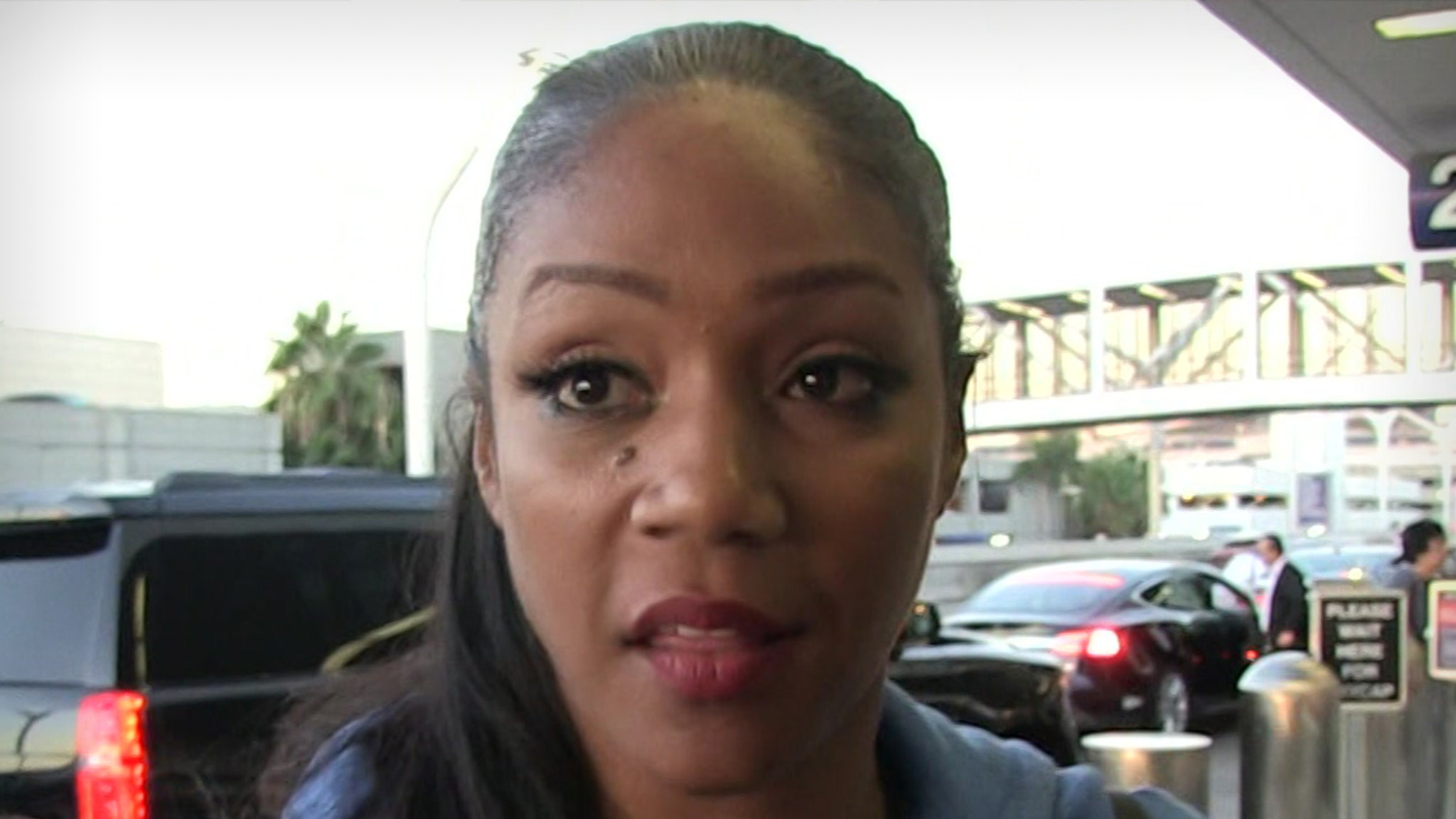 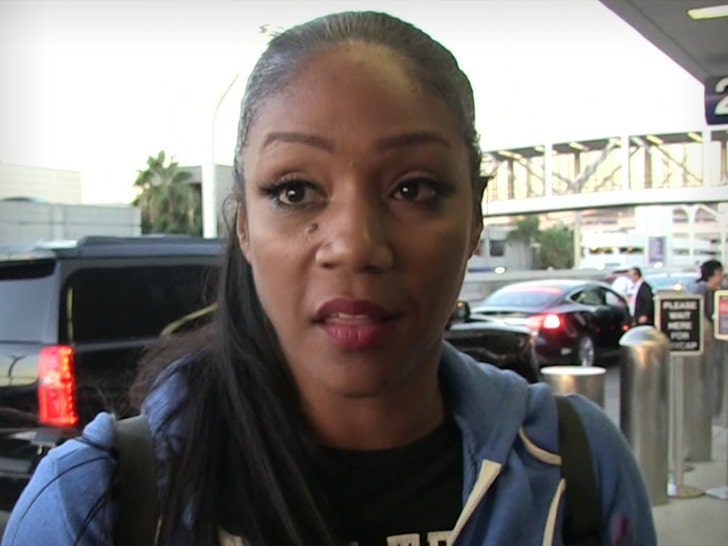 Tiffany Haddish says she turned down an offer to host a Grammys pre-show — and it’s all because the org was trying to make her foot the bill … for everything.

The comedic actor says she was offered the hosting gig for the Recording Academy’s 3-hour pre-telecast ahead of the main show in January, but when she was told she wouldn’t get paid … it gave her pause. Then she was told everything else would come out of her own pocket as well — including hair, makeup and wardrobe costs — so Tiff told them to kick rocks.

She tells Variety, “I don’t know if this might mean I might not get nominated ever again, but I think it’s disrespectful.” Tiffany is, in fact, up for a Grammy this year for her Netflix comedy special, ‘Black Mitzvah’ … she was nominated last year too for a spoken word project.

The Recording Academy tells Variety that because the pre-telecast isn’t put on by CBS but, rather, themselves (a non-profit), they say it’s normal for the hosting job to be pro-bono — and apparently has been for a while. They also said Tiff’s decision would have no bearing on any future nominations whatsoever.

That still didn’t stop TH from openly criticizing them though — she says, “How many other people have they done that to? It’s like a guy asking you on a date but telling you that you have to pay for it.”

This is just the latest controversy to dog the Grammys this year … coming a couple weeks after The Weeknd‘s outrage at being snubbed, and his allegations there were shady politics behind it.