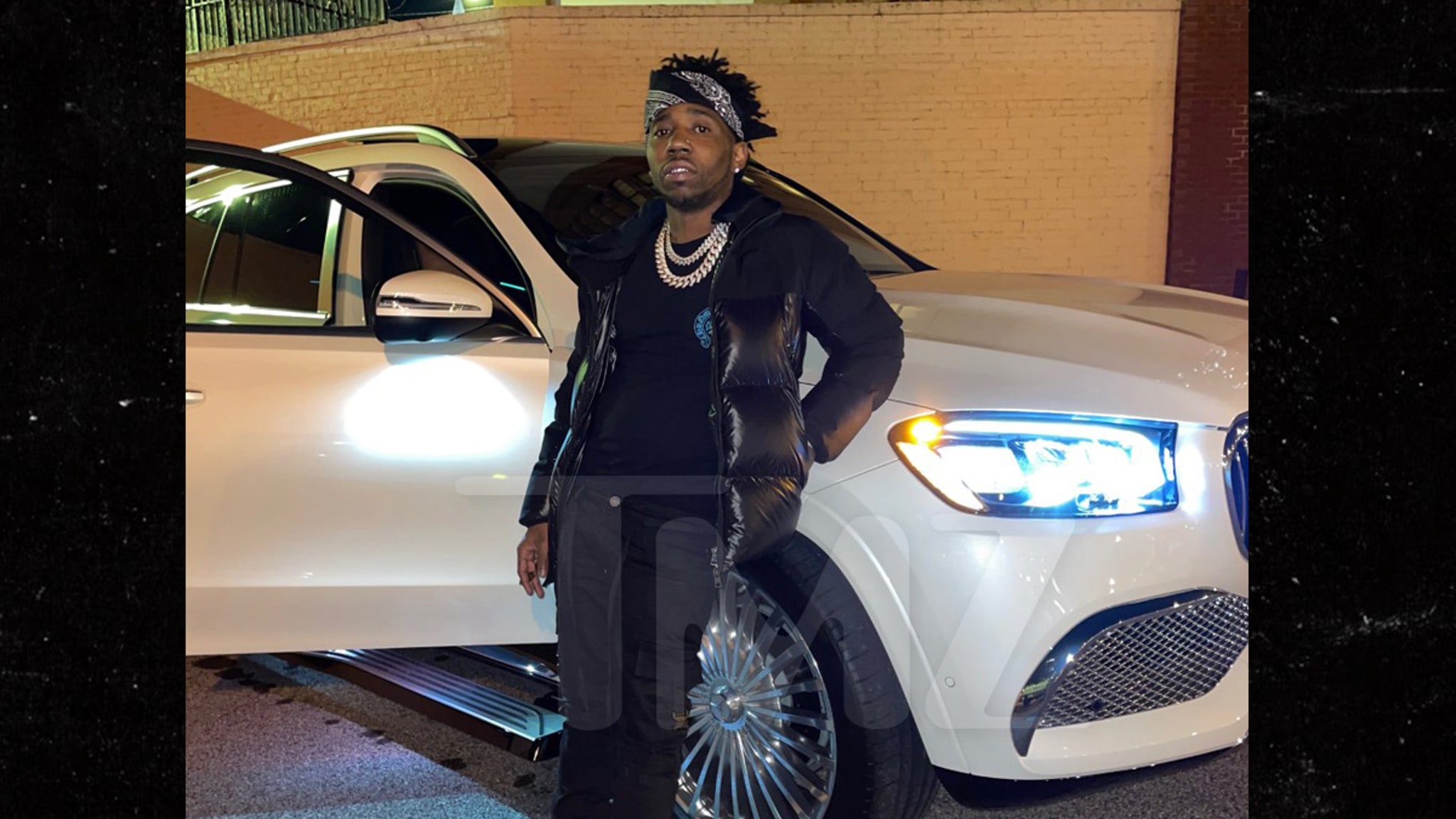 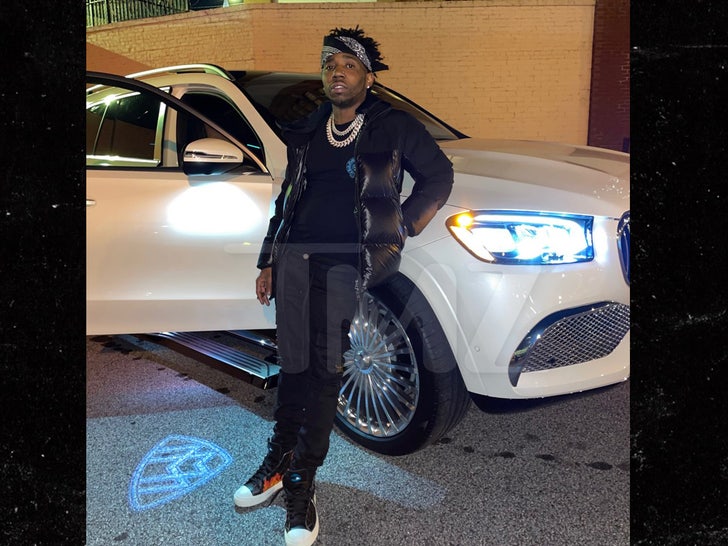 Talk about speaking something into existence … YFN Lucci‘s been gifted the first 2021 Maybach SUV in the U.S. to celebrate his success. 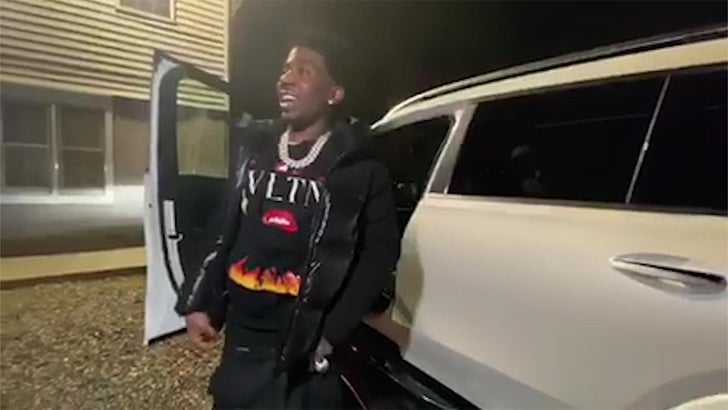 We’re told Fly — who is the CEO of Think It’s A Game Records — wanted to celebrate YFN’s release of his latest album … “Wish Me Well 3.” The album’s getting a lot of buzz already … especially for the hitmakers who collaborated, including Rick Ross, Yo Gotti, Mulatto and Mozzy. 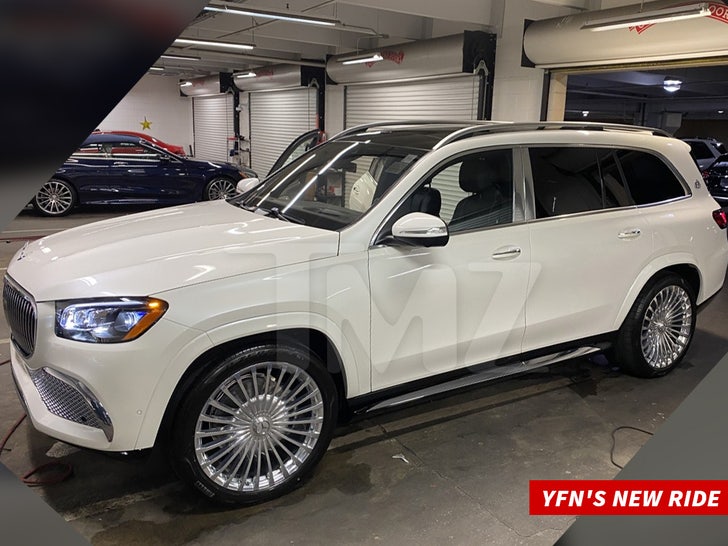 The Maybach SUV — brought to market to compete with the likes of Rolls Royce and Bentley SUVs — just oozes luxury with rear seats that recline and massage passengers.

The whip’s also got a wine fridge big enough to store some good bubbly.