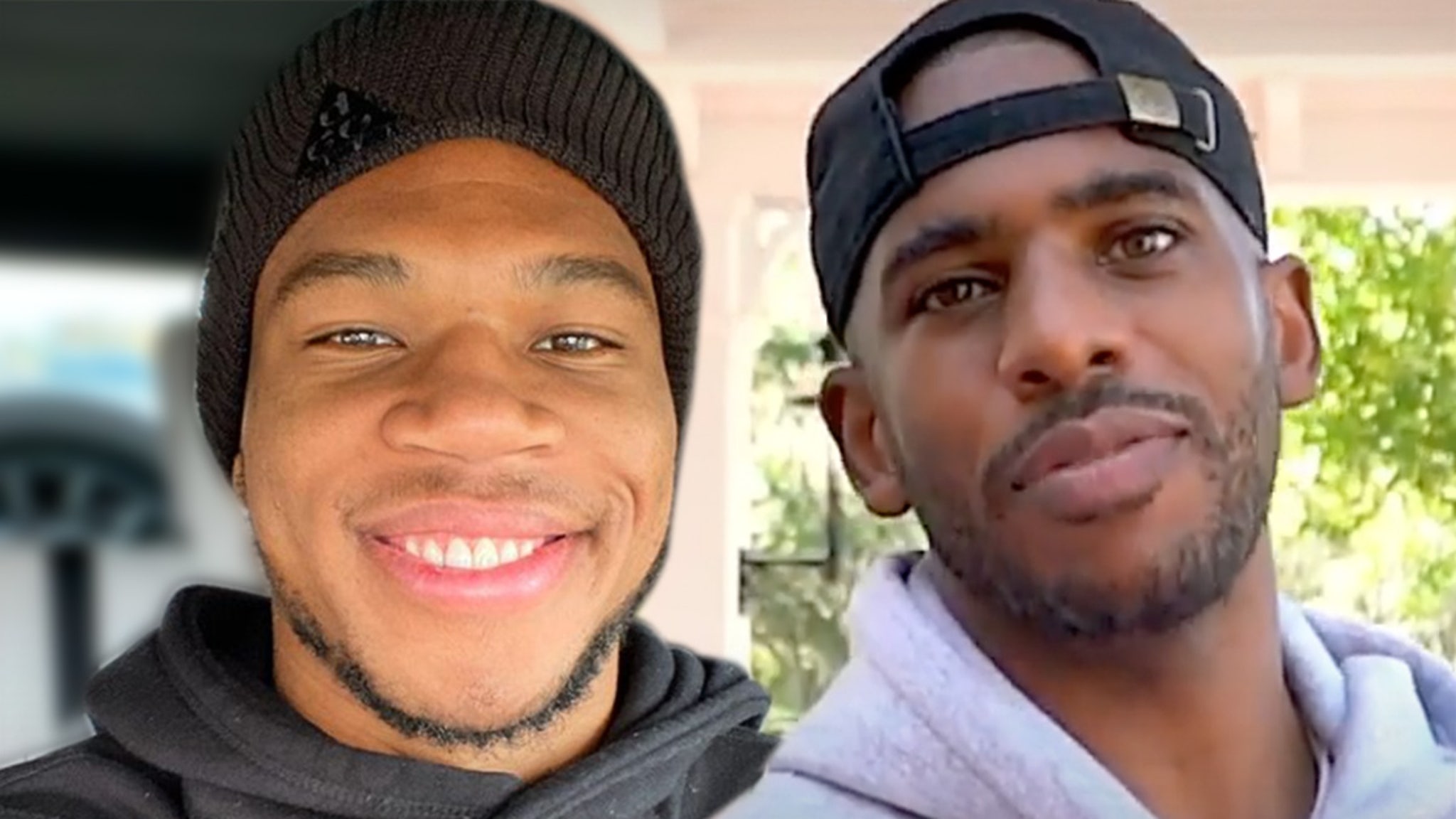 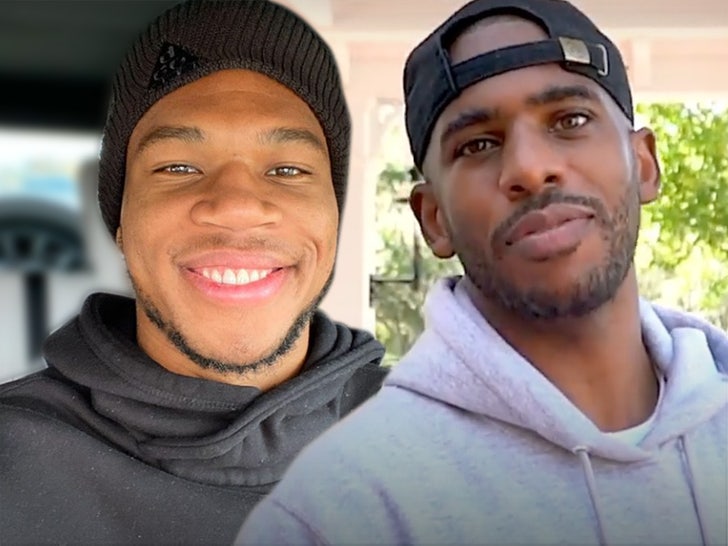 Giannis Antetokounmpo and Chris Paul are goin’ full Mickey Mouse — with the NBA superstars getting Disney movies based on their lives!!

The entertainment company made the big reveal during its Investor Day live stream minutes ago … saying “Greek Freak” will begin production in 2021.

The flick will follow the inspiring story of the Antetokounmpo family’s rise from poverty as undocumented immigrants in Greece to helping Giannis reach the NBA, according to Sean Bailey, the Mouse’s president of motion picture production.

Disney also announced the CP3 project is officially in development for Disney+ … which will focus on the All-Star’s “deeply moving story on family, legacy, and destiny that helped make him who he is today.”

There’s more — Disney announced a Dwayne Johnson-backed project on Keanon Lowe, the former Oregon wide receiver-turned-hero, who successfully disarmed a student in a frightening incident in 2019.