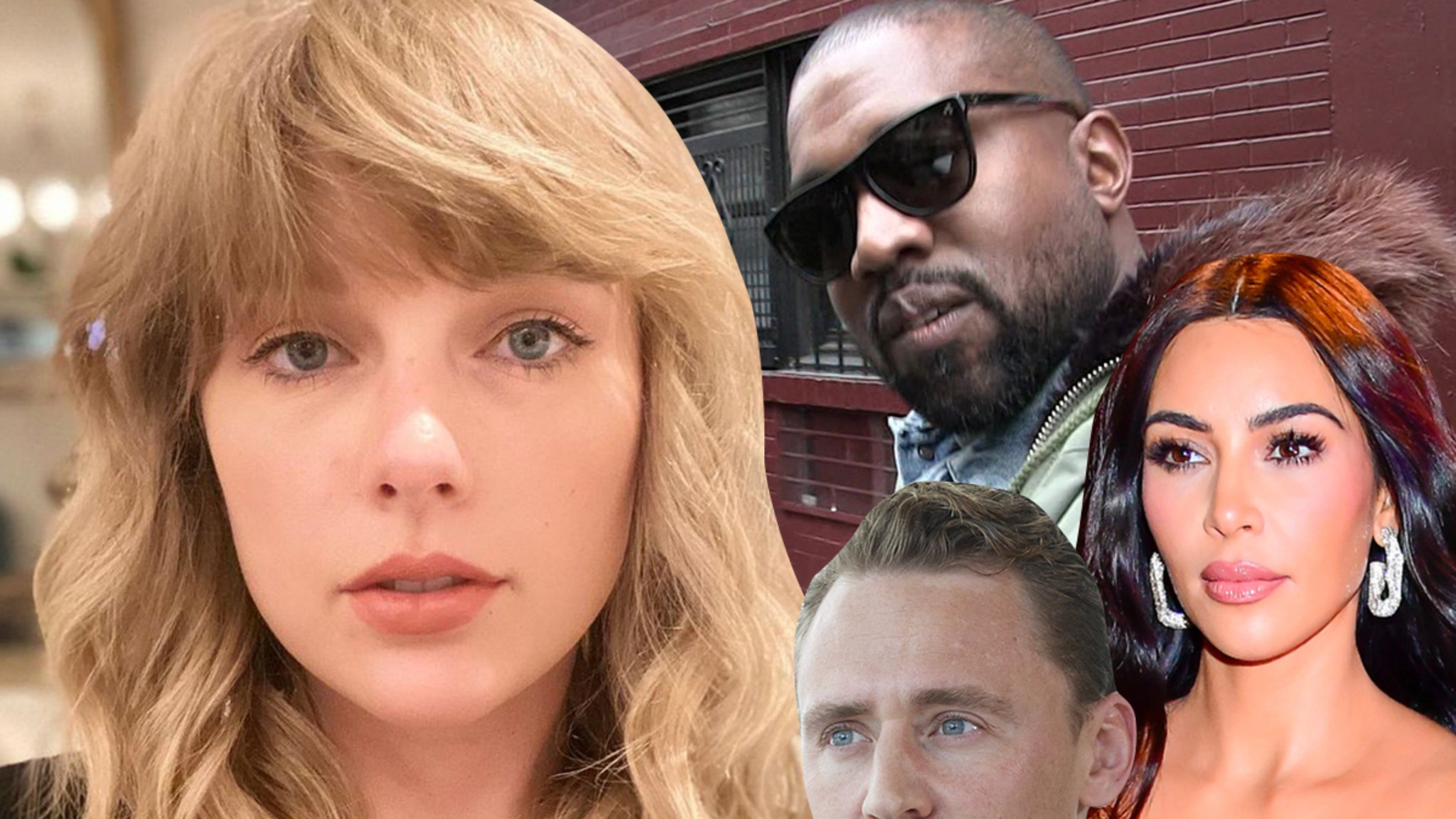 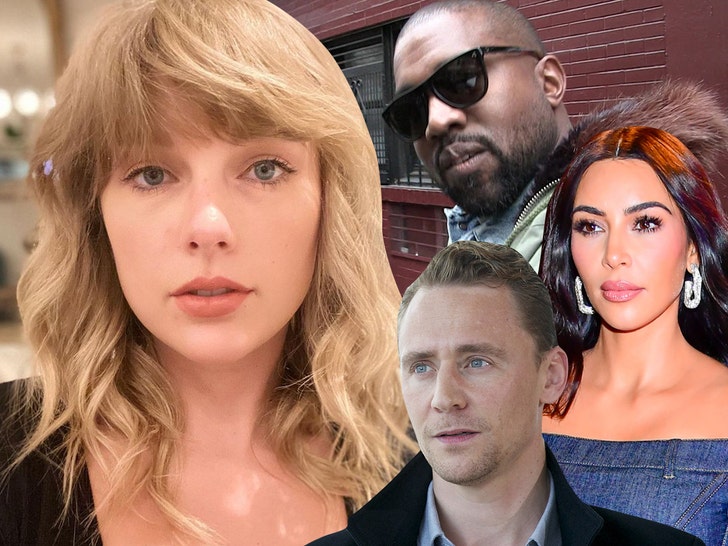 Taylor Swift dropped her second album of 2020, setting fans on a rabid hunt for hidden meanings in her lyrics … and some hear references to her Kim and Kanye feud and a failed relationship.

“Evermore” features 17 tracks, one of them being “Long Story Short” … where Taylor sings, “I tried to pick my battles ’til the battle picked me. Misery.” Fans believe it’s an obvious reference to her 2016 war of words with Kim and Kanye over the lyrics to his song, “Famous.”

If you don’t know already … Kanye’s verse, “I made that bitch famous” — in reference to Taylor — sparked a massive back and forth between Kanye claiming Taylor knew the lyric was happening and Taylor claiming the opposite. 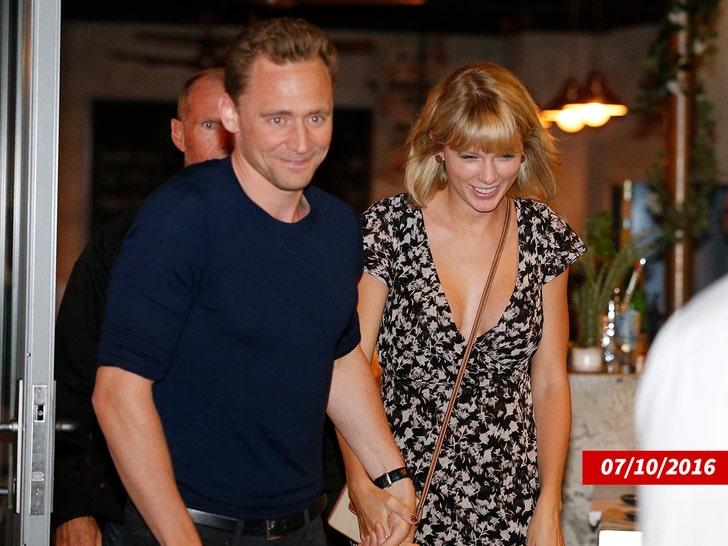 Shortly after that feud, Taylor started dating actor Tom Hiddleston, but the couple split after just a few months … and fans think the chorus for “Long Story Short” references that too.

She sings, “Clung to the wrong lips. Long story short, it was the wrong guy.”

The albums not even 12 hours old yet … so we’re sure fans will dig up even more.