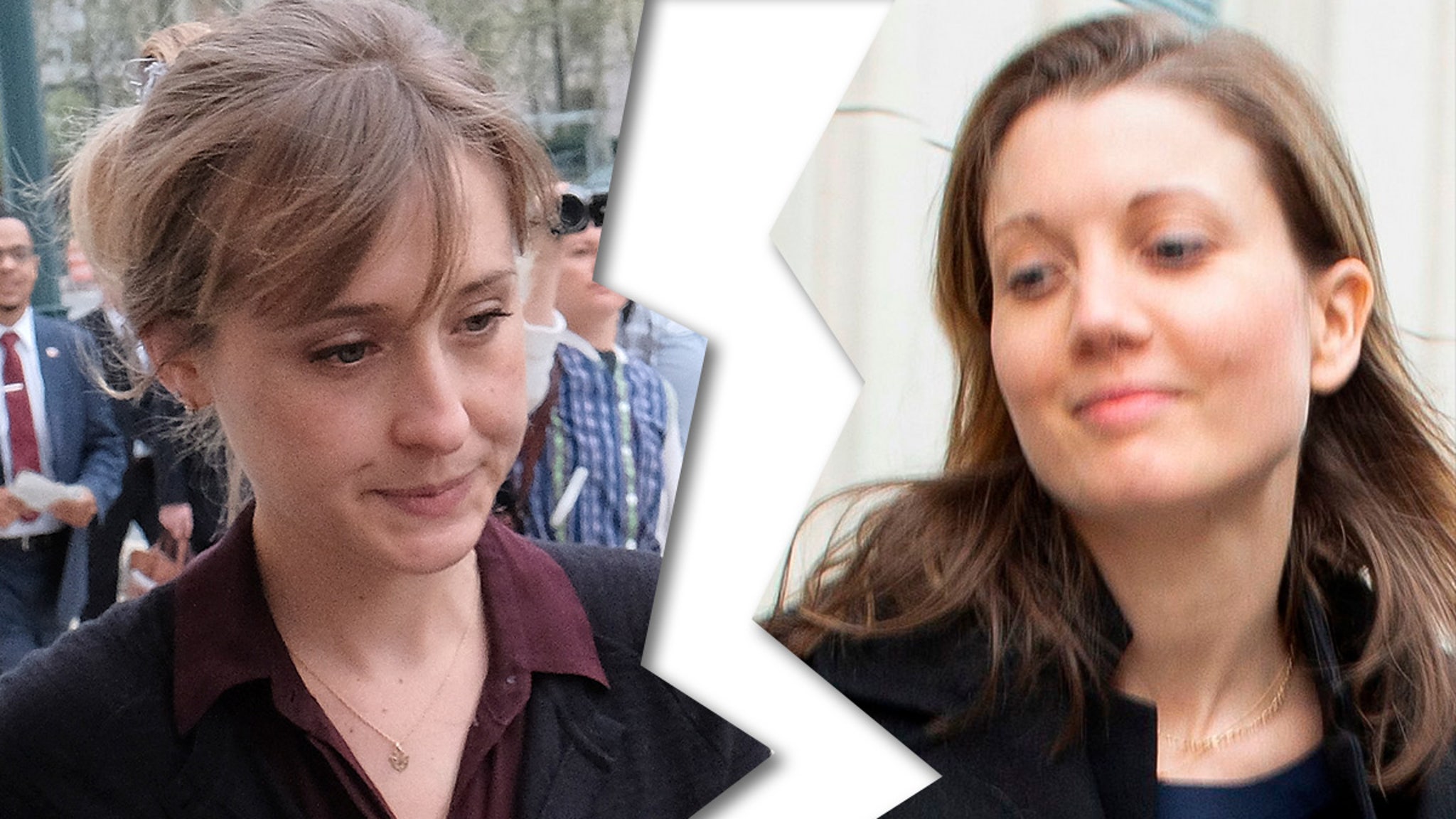 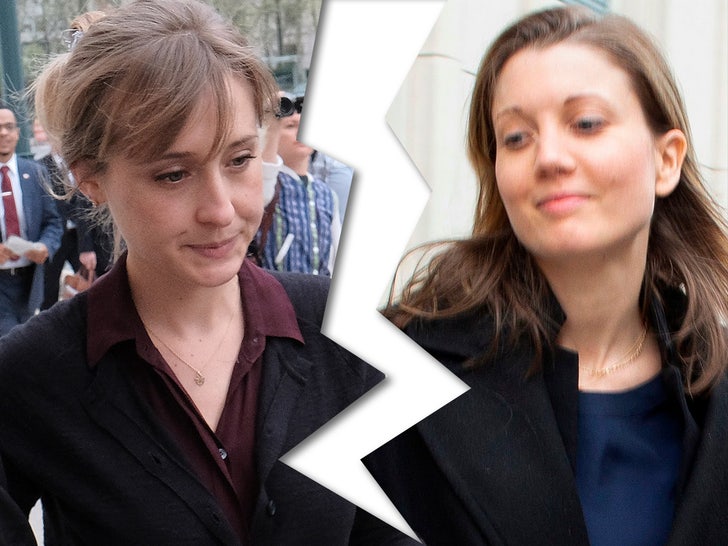 Ex-‘Smallville’ Star Allison Mack — who made international headlines for her role in a sex cult — has filed for divorce … TMZ has learned.

Mack, who starred as Chloe Sullivan on “Smallville,” filed docs in Orange County Friday to divorce her wife Nicki Clyne. The now-estranged couple got married back in 2017, and they don’t have any kids together.

Mack, of course, pled guilty to 2 counts of racketeering conspiracy and racketeering back in April 2019 after prosecutors said she was the pimp for the NXIVM sex cult. She could face up to 40 years behind bars.

You’ll recall Mack had initially pled not guilty when she was indicted on sex trafficking charges for her role in the cult led by Keith Raniere. According to prosecutors … she recruited and directed women, including other actresses, to have sex with Raniere.