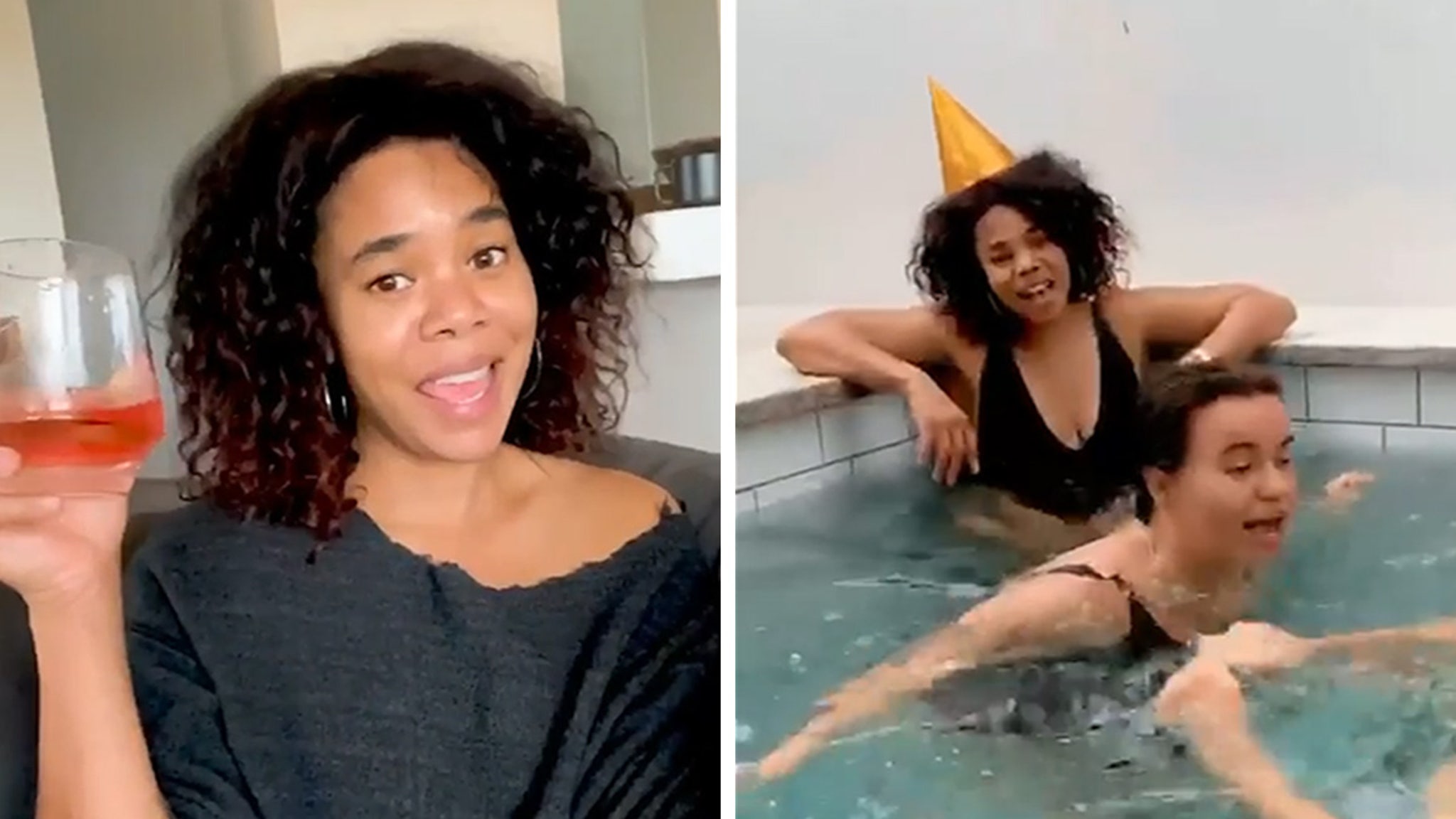 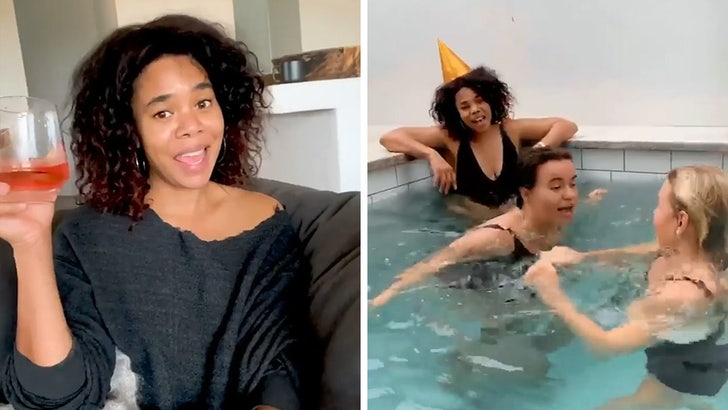 Regina Hall turned 50 this weekend, but she has NOT lost her sense of humor … if anything, it’s sharper — and she’s leaning into it with an awesome song for her big day.

The actress and comedian rang in the big 5-0 Saturday with a hilarious home video and song she wrote — in which she gives praise for reaching a life milestone … and still looking great while doing it — something RH is well aware of, as you can see.

Regina says her motive for the ditty’s pretty simple — “Because laughter keeps you forever young I wrote a special song for a special Birthday.”

The song has the same refrain/hook throughout — “A bitch is old today,” which is sung a cappella style and carried on beat with claps in the background. It looks like Regina had a little help making this, and she shouted out all the cameos on and behind the camera.

Anyway, back to the song. It gets pretty raunchy — right up Regina’s alley — because at one point she talks about being 50, but also still having good … uh, well, all the parts still work. And then some.

The video shows you around her home, including her pool and trampoline — where she bounces around for fun. She’s also seen hanging out with some younger gals in bathing suits, who help hit a certain line home about shouting out young “bitches” … and old ones.