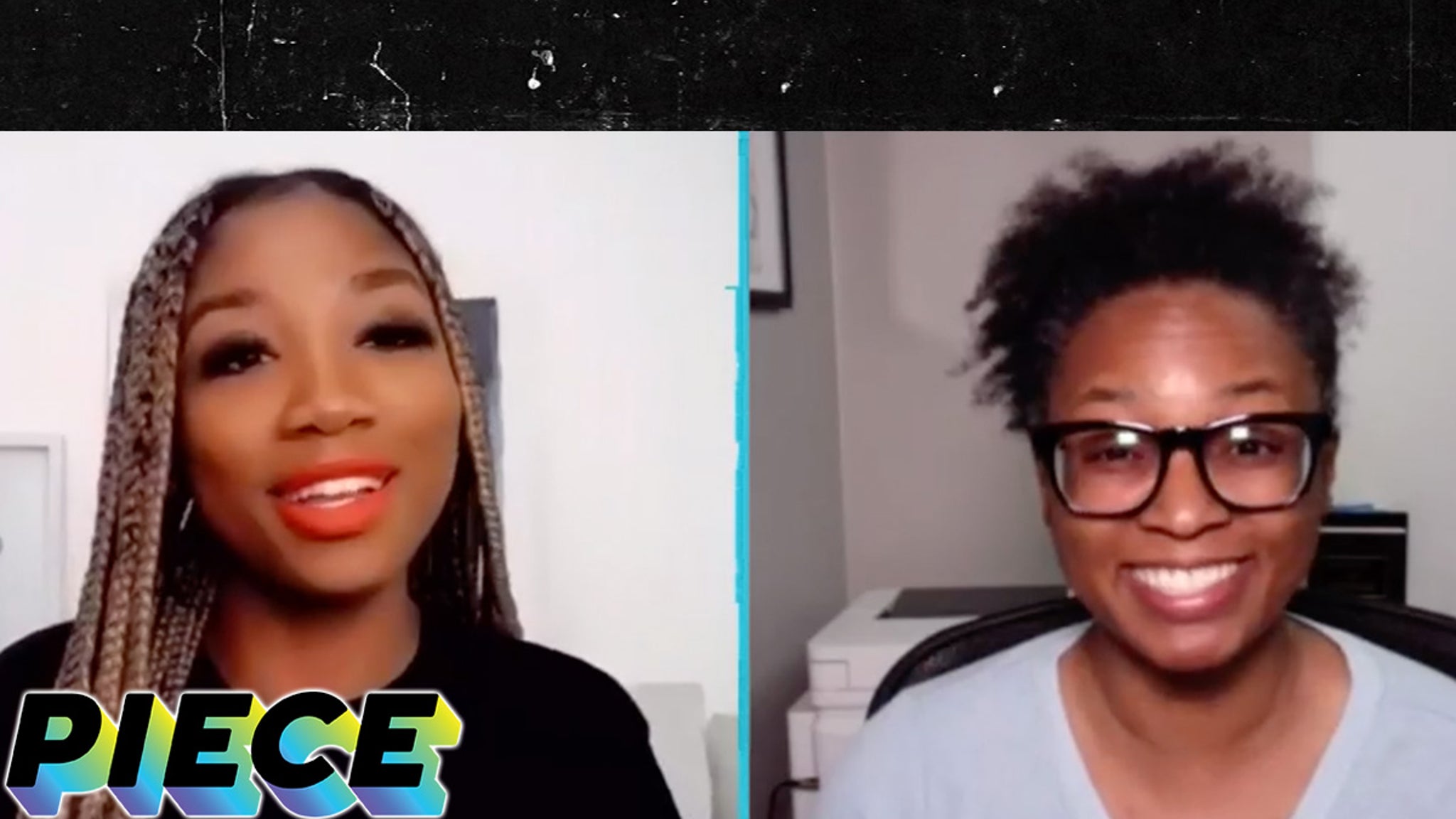 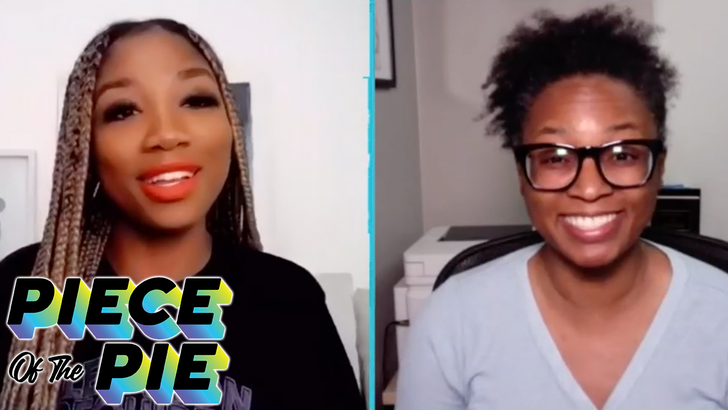 Piece of The Pie is a new TMZ franchise, showcasing amazingly talented people of color who have had trouble making their mark in the entertainment industry.

Our goal here is to raise awareness on behalf of marginalized voices and creators — people who have great stories to tell — and make sure the people who pull the strings in the industry see what they bring to the table.

Tiauna Jackson is a talent and literary agent who built her own agency from the ground up after encountering what she describes as rampant racial workplace discrimination.

Tiauna did not fold … rather she launched the Jackson Agency, making her the first Black woman with 100 percent ownership of an agency, becoming a Writers Guild franchise in L.A. — the most competitive market in showbiz.

Her challenges didn’t stop there … Tiauna explains to TMZ’s Loren Lorosa how she discovered a pattern of racial bias facing her clients in Hollywood … and what she had to do to overcome that obstacle.

Jackson’s examples of discrimination and harassment are disturbing and infuriating, which is why she’s aiming to crush the stigma that Black-owned agencies or agents are less legit or less important … but she needs help.

Tiauna tells us support needs to come from leaders in the business, but also the consumers — the general public — by demanding more fair representation in the entertainment industry and equal opportunity as a whole.