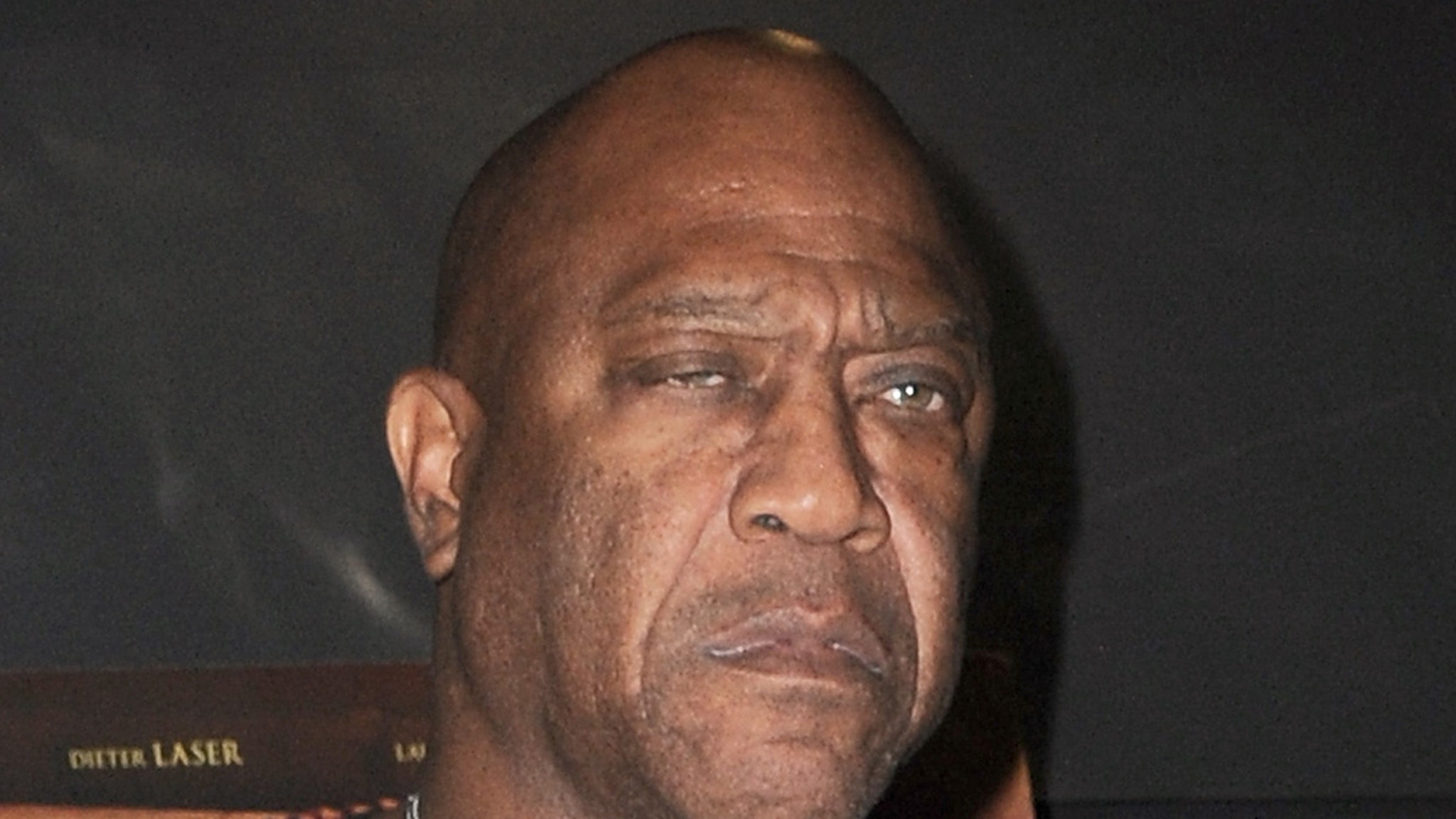 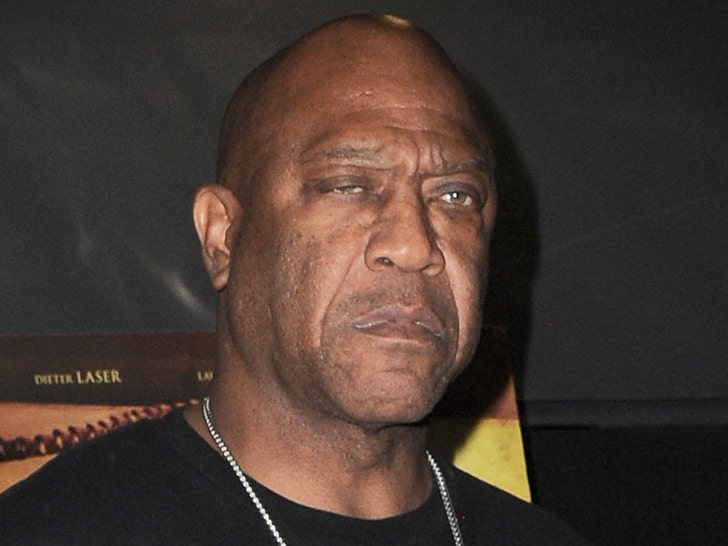 If Tommy “Tiny” Lister died from COVID-19 — as people close to him suspect — it would have been his second bout with it, because TMZ’s learned he fought it off months before his death.

The “Friday” star’s rep, Cindy Cowan, tells TMZ … “Tiny” tested positive around 4 months ago. He had many of the common symptoms … he felt lethargic and struggled breathing, but his diabetes also made him high risk. She says he wasn’t hospitalized but quarantined at home.

Fast forward to December 3 … Cindy tells us Tommy was supposed to visit her home, but instead, he called and informed her he was feeling those painfully familiar COVID symptoms again.

She says he felt it was probably best for him NOT to enter her home out of fear of spreading whatever he had. Tommy’s cause of death has not yet been determined … but we’ve learned he feared he had contracted the coronavirus again.

TMZ broke the story … Tommy sadly died the following week after the L.A. County Sheriff’s Department conducted a welfare check and found him dead. Friends had been concerned when they hadn’t heard from him since Wednesday night.

Tommy had been feeling so ill … he was forced to cancel his first day of filming Sunday for a new movie with Sam Worthington. He also canceled a Zoom panel Tuesday.

He’d recently told Cowan he wanted to be one of the first in line to get the vaccine when it rolls out later this month. He just wanted things to go back to normal as much as possible … and spend time with his daughter, Faith.

At this moment, it’s unclear what funeral arrangements will be made, but look for some sort of celebration of life in early January, if possible.