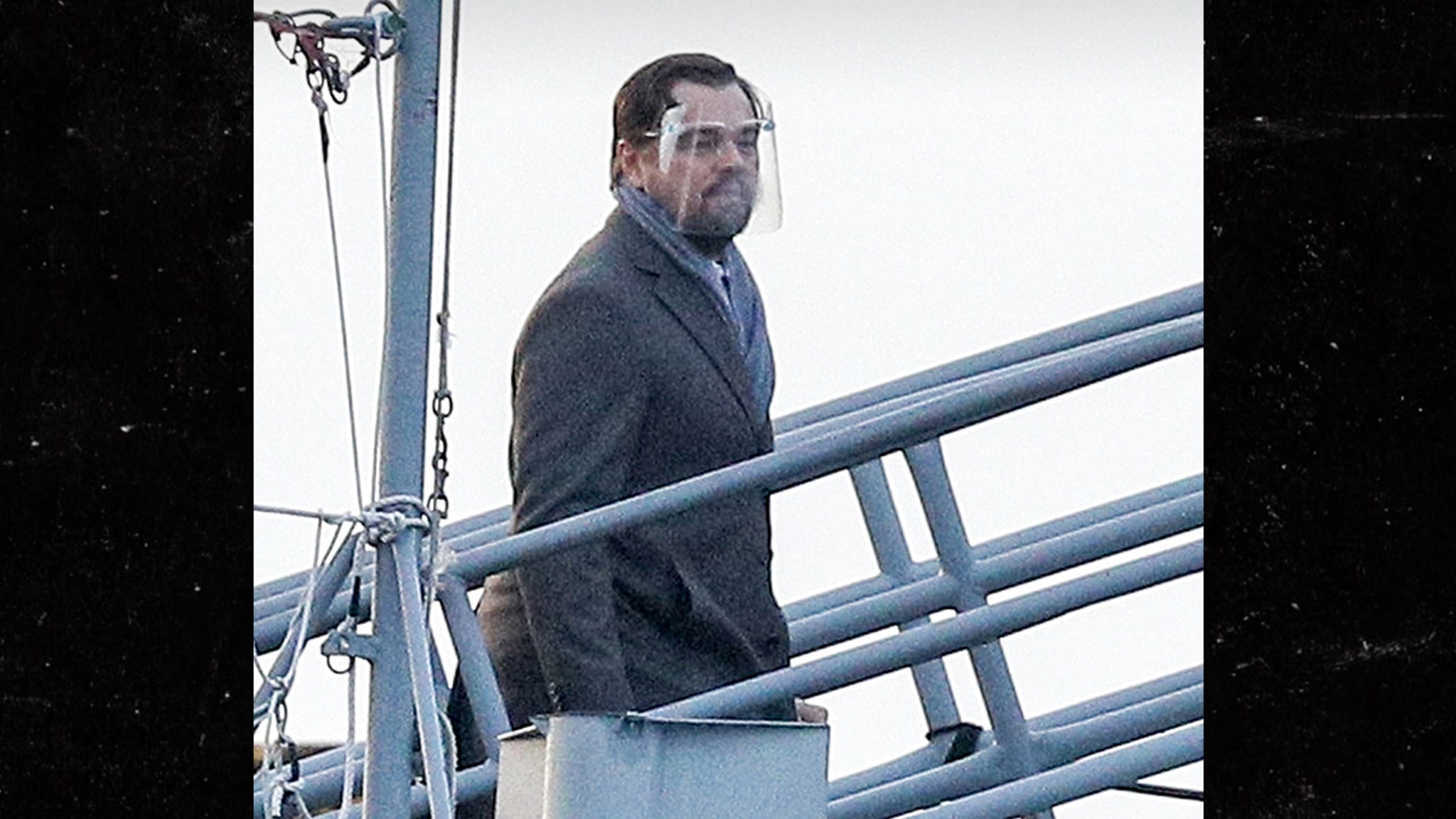 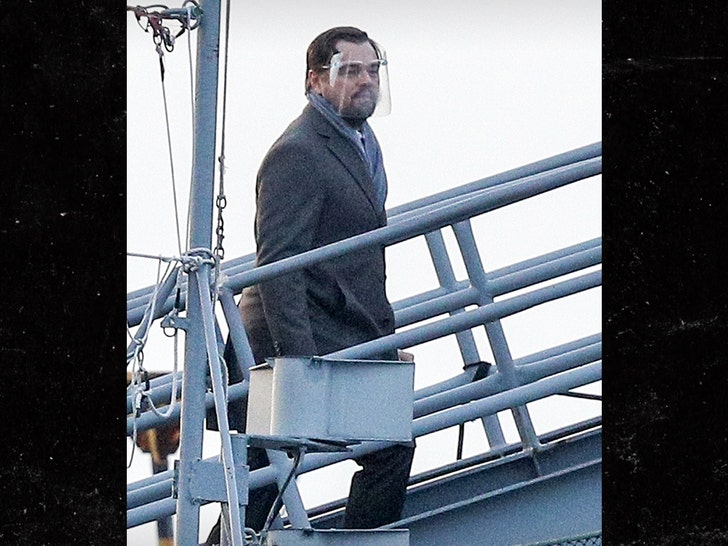 Leonardo DiCaprio is being shielded almost as much as the new movie he’s in these days — ’cause he’s on location … and has a forcefield around his mug.

Leo was seen this weekend boarding a one-time naval battleship in Massachusetts next to his costar, Jennifer Lawrence, who was following closely behind … while in full makeup and costume for the upcoming Netflix film, “Don’t Look Up,” in which they play scientists trying to warn the world that a meteor is on its way to blow up the Earth. Talk about timely, huh? 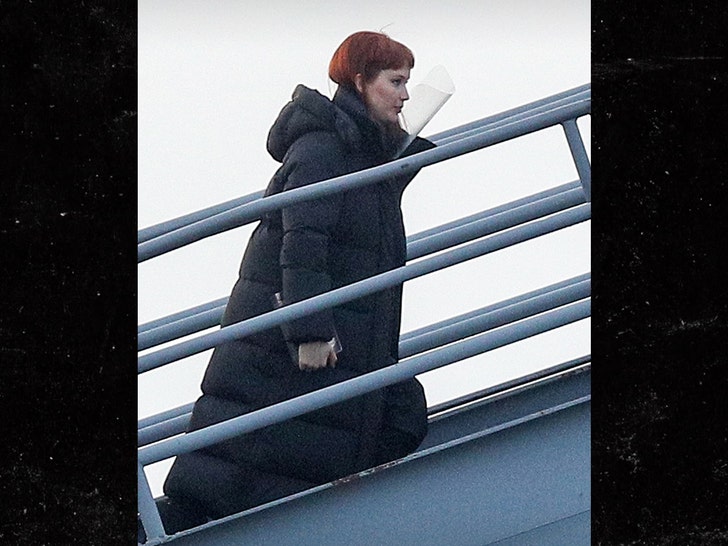 As you can see, both LDC and J. Law had protective face shields on — so this is clearly them getting ready to shoot … with coronavirus on-set guidelines in full swing.

It’s interesting — based on other photos from the production … it appears a lot of the talent and crew members have opted for shields rather than traditional masks. Granted, it’s probably a lot less obstructive … and has less of a chance at ruining somebody’s foundation. 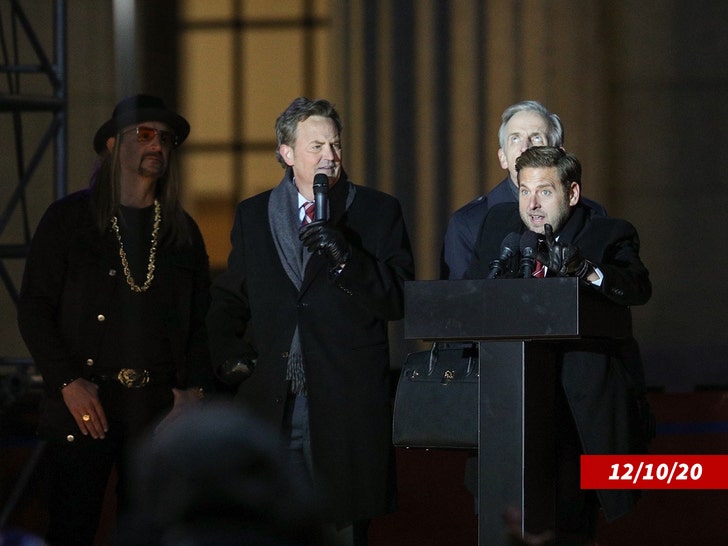 In any case … good to see they’re being safe on set, and that Hollywood appears to be back in full swing. It’s also good to see that one Matthew Perry — who’s one of several A-listers is in the star-studded film — back in good health and hard at work. He was photographed on the ‘DLU’ set as well a couple of days ago alongside fellow costar Jonah Hill — plus a Kid Rock look-alike to boot — as they filmed a scene that looked like a political rally.

Remember, he had emergency surgery a couple years ago for a serious gastrointestinal issue that left a hole in his stomach. He’s also battled drug addiction for years — but now seems to be on an upswing … he’s got a ‘Friends’ reunion on the horizon, and just recently got engaged.

Matt’s also been promoting a new line of Chandler merch that he’s hawking for charity. So the dude’s doing really well these days, which is heartening to see.

As for this new movie everyone’s buzzing about — but also being hush-hush with — something tells us it’ll be pretty good. Like we said, the cast is second to none as far as star power — it includes names like Meryl Streep (who plays POTUS), Timothee Chalamet, Chris Evans, Ariana Grande (yes, in an acting role), Kid Cudi (also acting), Ron Perlman, Cate Blanchett … and a whole lot more. So yeah, the cards are stacked for this one.