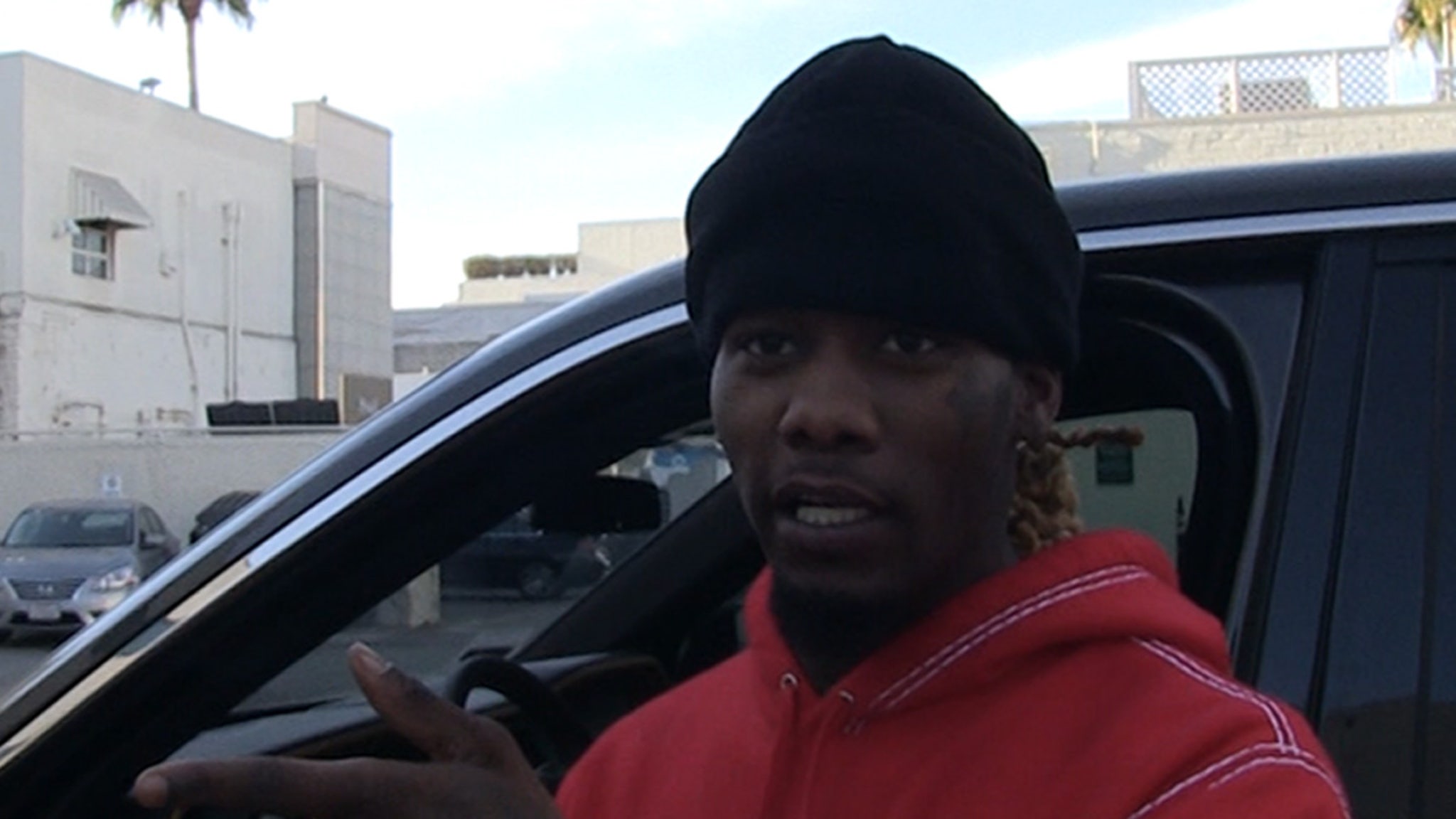 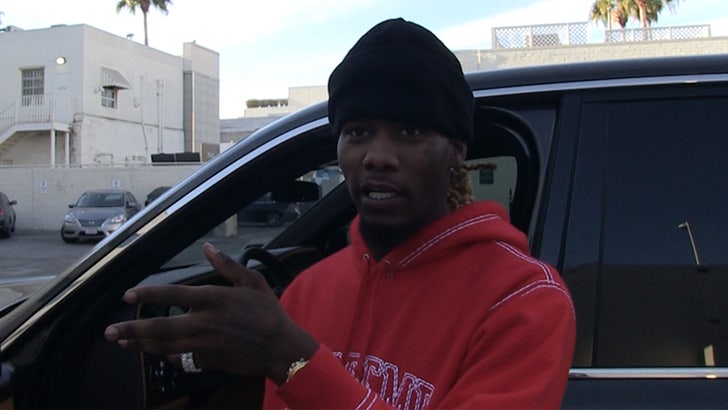 Offset says he is not planning to get vaccinated for coronavirus — and his reasoning all boils down to trust and fairness.

We spoke to the Migos rapper Saturday in Bev Hills, and straight up asked if he’d take the COVID vaccine … which is on the verge of being distributed to the first group in the coming days.  He’s blunt and to the point — he’s planning on passing.

Offset mentions a viral photo that’s been making the rounds … showing a few people with their faces frozen in a distorted position, with their mouths slightly open.

4 Pfizer COVID vaccine volunteers develop facial paralysis. This is damage to the muscles that causes one side of your face to droop or become stiff permanently. This is just one of the “side effects”. Now you know why everyone needs to wear masks?!https://t.co/zWMnE9cDzr pic.twitter.com/87AnTscKec

The photos were supposedly taken of a few volunteers who were inoculated with the Pfizer vaccine.  The online chatter — these were some of the side effects. The word from Scientists — the side effects are generally mild, flu-like symptoms.

The FDA DID acknowledge 4 Pfizer volunteers were struck with a bout of Bell’s Palsy — but the government agency notes there was no way to conclusively link the vaccine to the development of their temporary facial paralysis. Still, people got freaked out.

Same goes for Offset — who tells us that he simply doesn’t trust the government (for the most part) and that even Barack Obama being willing to get vaccinated on video isn’t enough to sway him. Offset then pivoted to a different train of thought.

Check it out … he starts talking about how celebs and politicians get special treatment when it comes COVID therapeutics and medical treatment — and he wouldn’t feel right getting vaccinated ASAP knowing there are others just as deserving who get lesser treatment. 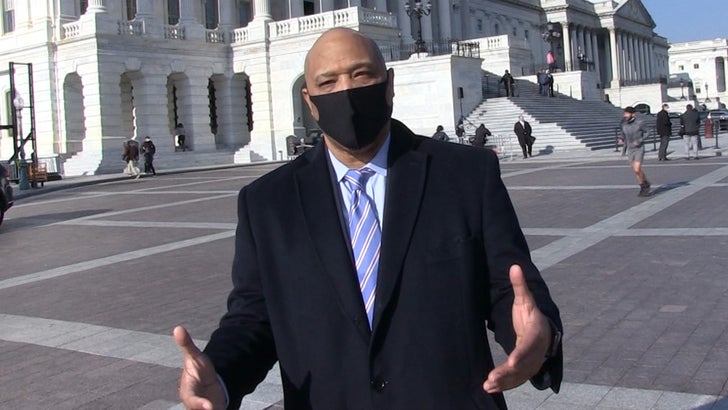 He also talks about the fact that the government at large hasn’t done enough for the Black community to convince him they have his and his people’s best interest at heart. What he touches on here is a huge problem too, BTW — only 40% or so of the African-American community say they’ll take the vaccine, and even less (14%) say they trust it.

That probably stems from several things, not the least of which includes the Tuskegee experiments, in which 600 Black men were shockingly deceived and mistreated.

It’s a complex and pervasive issue in the community — a view people in power are trying to reverse. It’s also why Dr. Tony Fauci recently made a point to say the vaccine was developed, in part, by a Black woman.

Time will tell if people will come around, but so far … it’s not looking too promising.