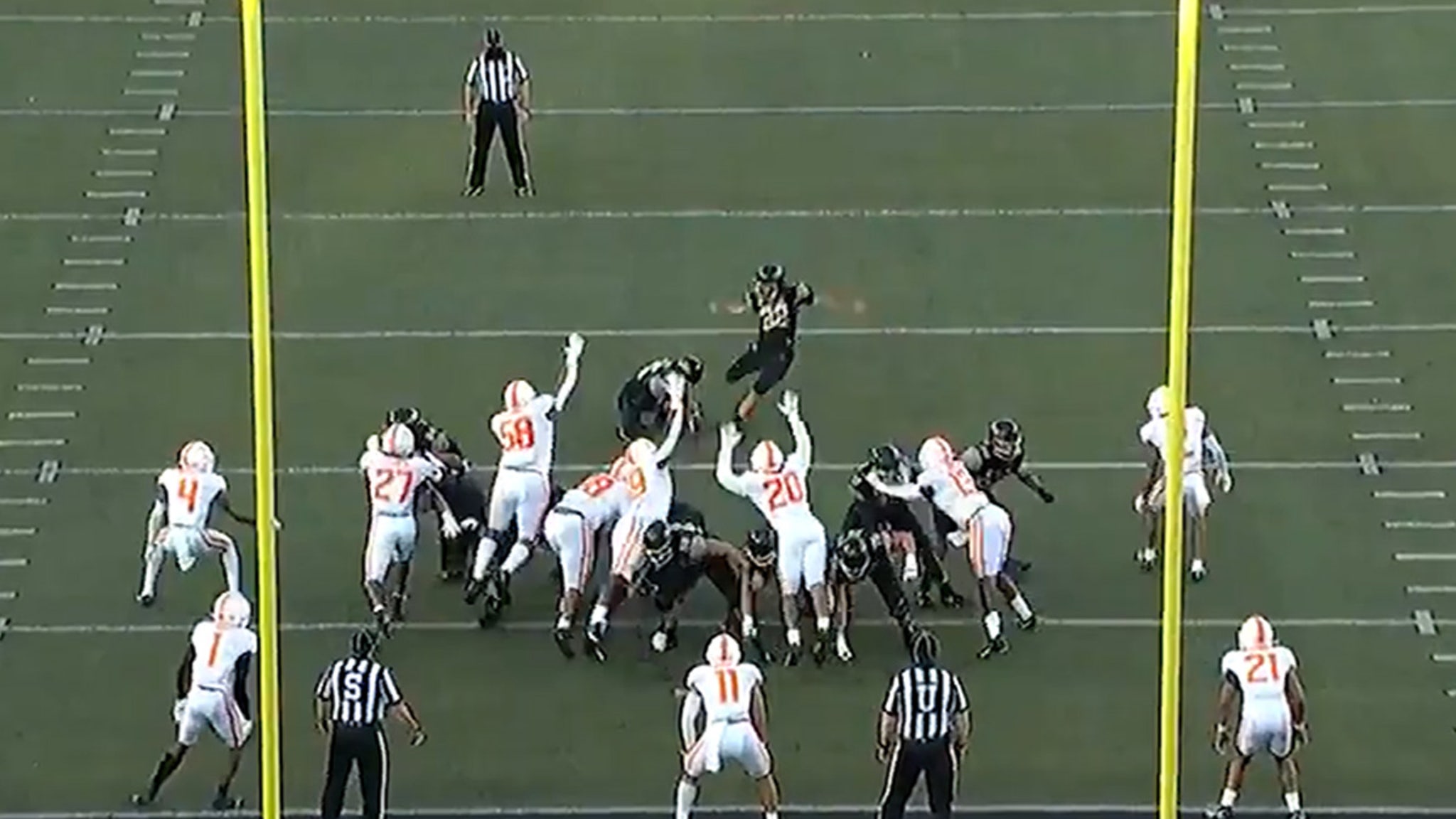 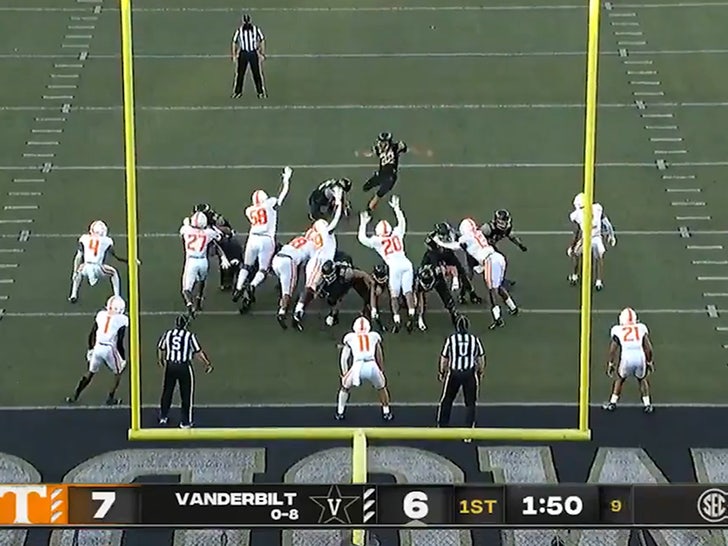 The Vanderbilt University athlete trotted out to the gridiron Saturday in a game against the Tennessee Volunteers, where she kicked a field goal for an extra point in the first quarter to help tie things up 7 to 7.

Sarah Fuller just became the first woman to score in a Power 5 game.

Fuller showed no hesitation … she shot the ball straight through the goalposts, and made history in the process. You could tell she was pretty excited, as were male teammates … all of whom gave her props and dabbed her up after scoring. It was an awesome moment.

Just a few weeks ago, she made history by becoming the first female player to partake in a Power 5 game — kicking off to the opposing team, but failing to score at the time.

She was named the SEC Player of the Week after that — a huge honor — and something tells us she’ll get it again now.