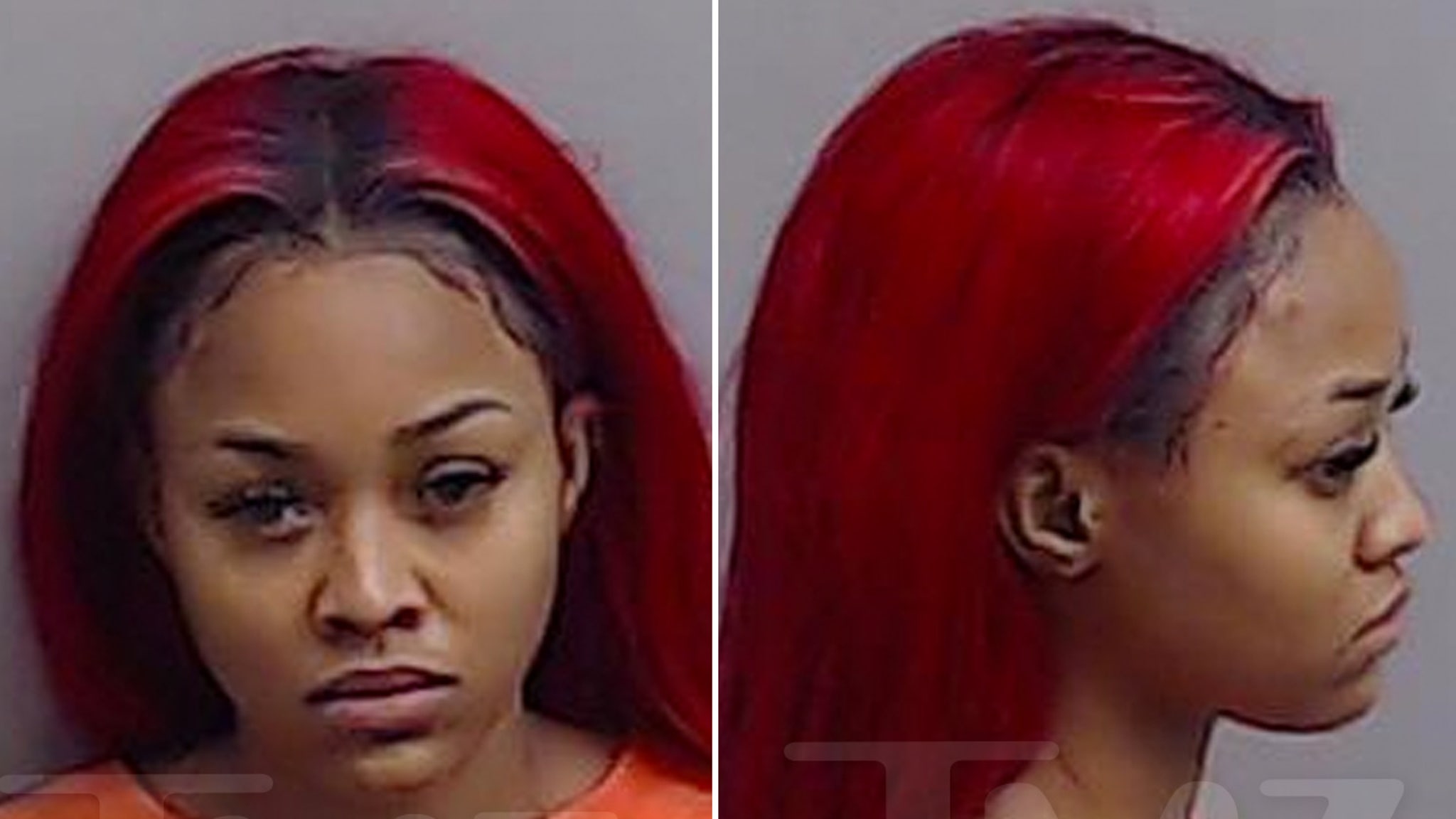 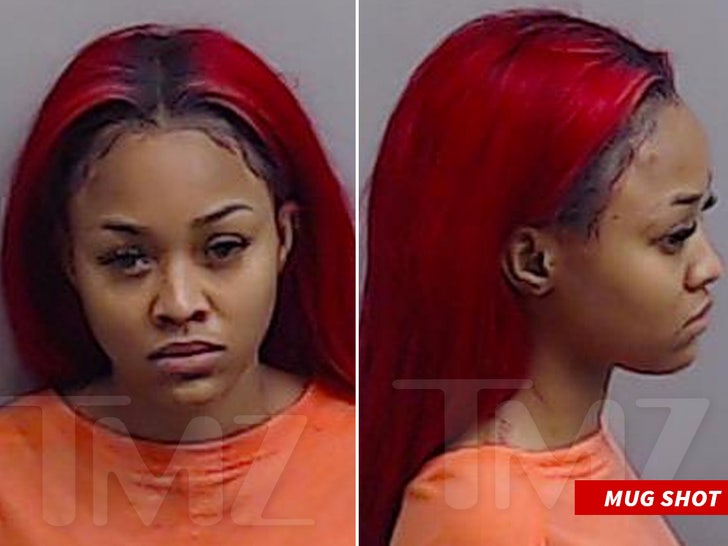 R&B singer Ann Marie is no longer behind bars for the alleged shooting of a male friend — but the judge put her on a tight leash while she’s awaiting trial.

Ann posted a $60k bond to get out of jail … and into her living room. The judge placed her on house arrest, and said she can only travel for work … with prior approval.

She’s got a bunch of other restrictions too. Ann Marie has to give the court a 24-hour heads up for any appointments, and she’ll have to provide proof of said appointment. They’ll know if she’s breaking the rules because she has to wear an ankle monitor. 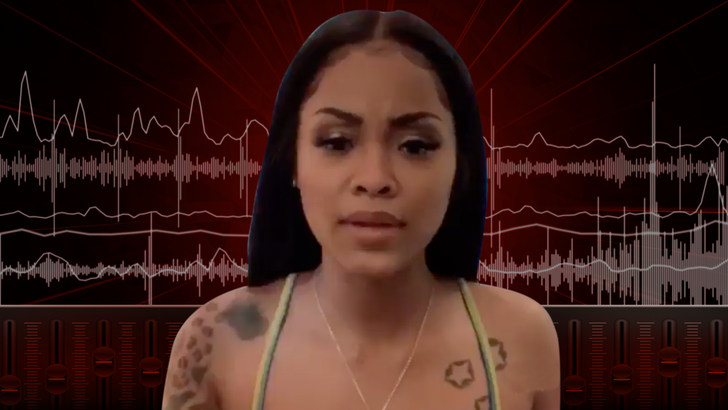 She’s also been ordered to have ZERO contact with the alleged victim, Jonathon Wright, or any of his family members and close associates. If, for some reason, she just happens to run into him, she’s been ordered to leave the premises immediately and stay 200 yards away.

She can’t possess a firearm, either.

As we reported … Ann was arrested earlier this month after cops got a call to a hotel in Buckhead, GA where she told officers Wright had been accidentally shot in the forehead.

The 911 call didn’t shed much light but Ann can be heard overcome with emotions … screaming and crying and heard saying, “I love you” to Wright.

She was arrested and charged with possession of a firearm during commission of a felony and aggravated assault with a deadly weapon.