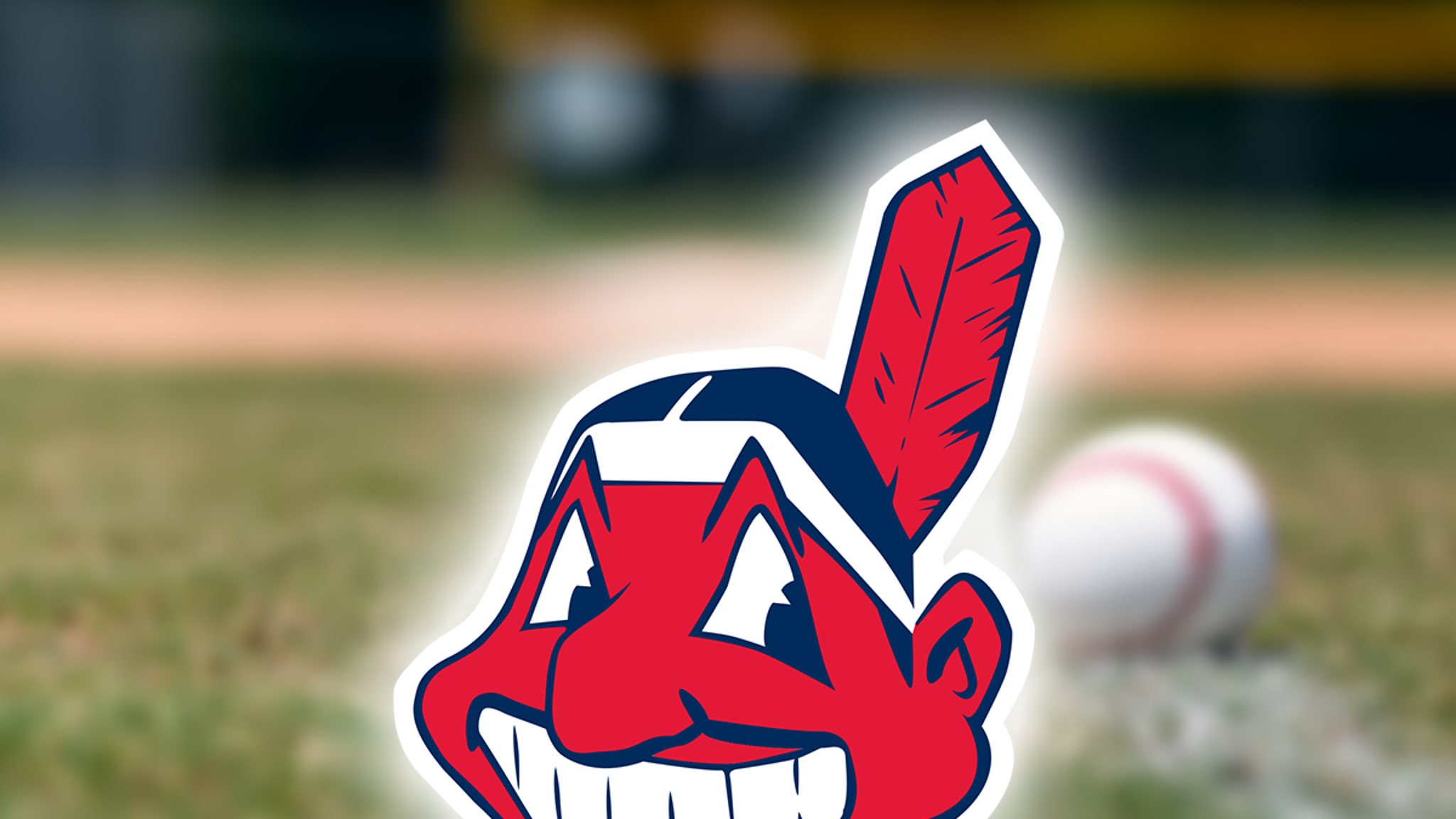 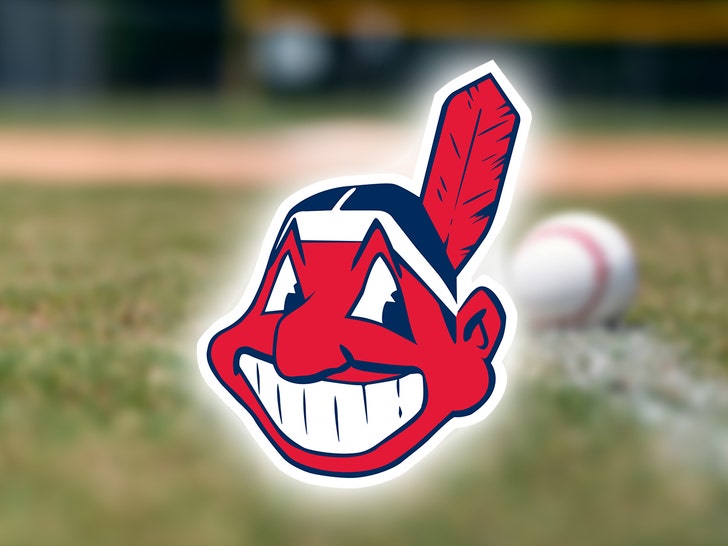 The Cleveland Indians are reportedly going the way of the Washington Football Team — they’re finally changing their team name, although it’s unclear what it will be.

The NYT reports an announcement from the team is expected sometime this week, and the news is they’re dropping the “Indians” name — which they’ve had since 1915 — and will start a process of adopting something new.

Breaking News: The Cleveland Indians are said to be dropping their team name after years of protests from baseball fans and Native American groups. https://t.co/LmXl78ngTx

Thing is … the report says they’ll probably keep their current name for the 2021 season, and officially lose it for 2022 — all while engaging the public about an appropriate alternative. In the interim, the team is reportedly considering going by the Cleveland Baseball Team.

As for the famous logo of a Native American — known as Chief Wahoo — that image was retired a couple years back, and the team adopted a letter “C” as their new official symbol.

The move to drop “Indians” is a long time coming — similar to how Washington dropped “Redskins” not too long ago. There’s been mounting pressure for years from the Native American community, as many found the caricatures/nicknames downright degrading.

Some Cleveland fans love the original name — but it’s clear the team’s management and ownership feel it’s time to get with the times, and stop exploiting indigenous groups.