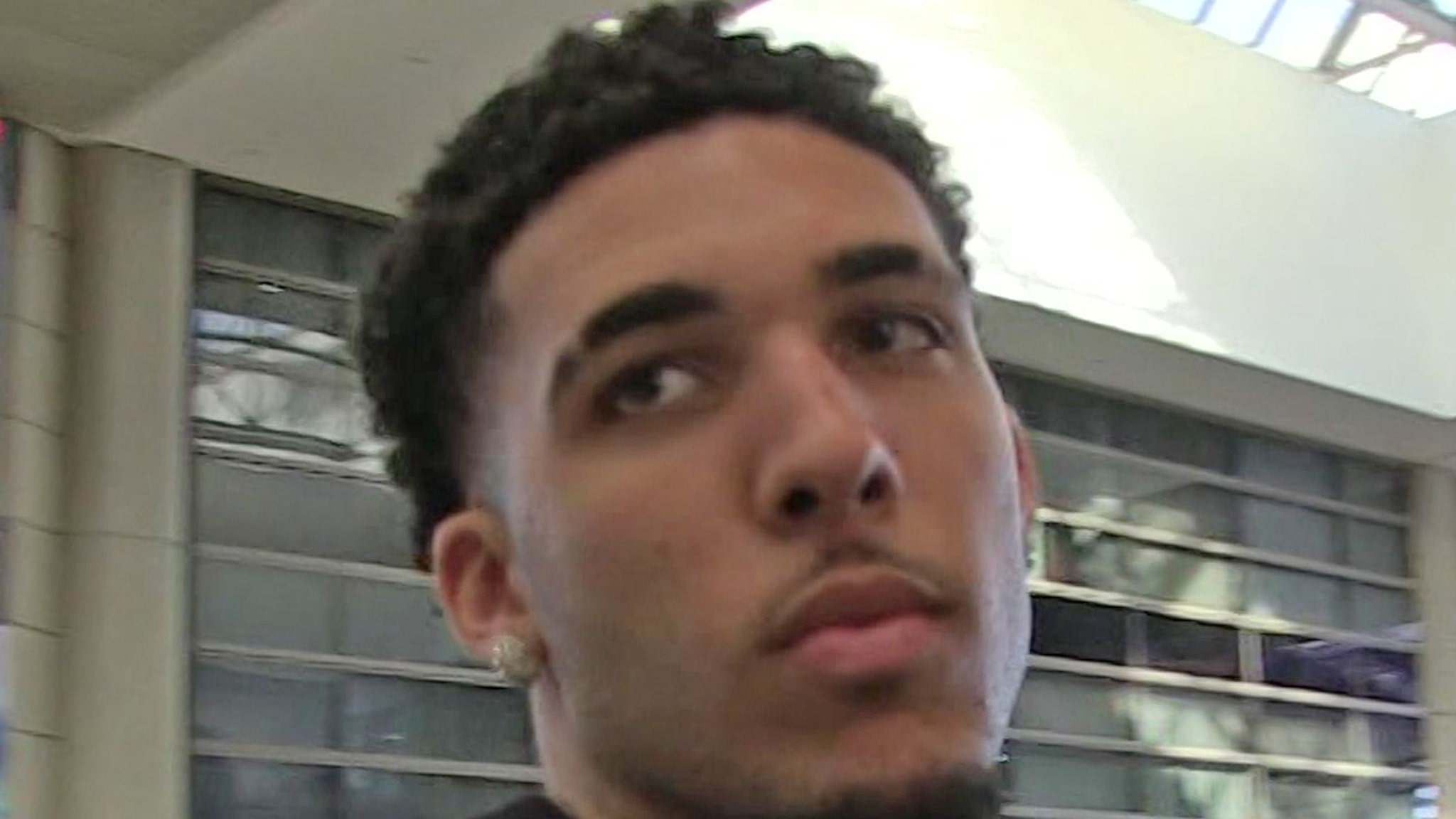 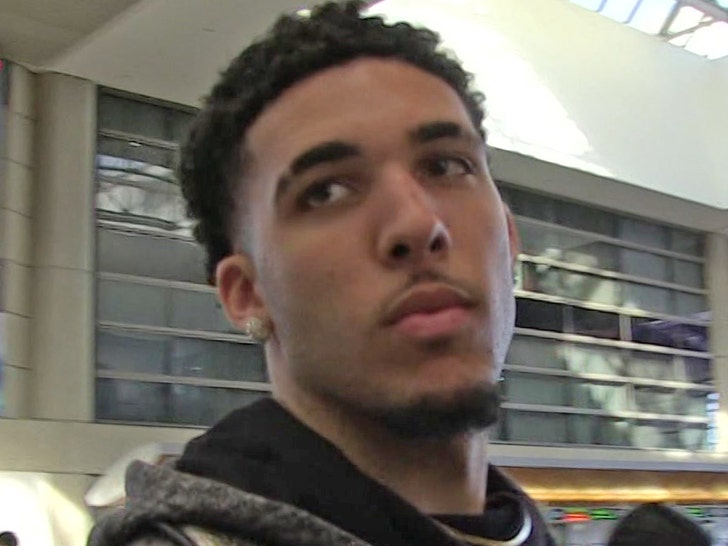 LiAngelo Ball has been waived by the Detroit Pistons … reducing the amount of Ball bros in the NBA from 3 to 2.

The move came Sunday, according to The Athletic’s James Edwards III, following the Pistons’ 2nd preseason game — though Gelo didn’t play in that match up.

In fact, 22-year-old Gelo didn’t play in either of the Pistons’ 2 preseason games this year.

The 6’5″, 230-pounder signed a non-guaranteed earlier this month — and his father, LaVar Ball, was so pumped to have his 3 sons on NBA rosters, he tweeted about it.

“Proud!! We’re just getting started,” LaVar wrote at the time.

Of course, LaVar’s oldest son, Lonzo Ball, was the 2nd overall pick in the 2017 NBA Draft. He now plays for the New Orleans Pelicans.

His youngest son, LaMelo Ball, was just taken with the 3rd overall pick in the 2020 NBA Draft by the Charlotte Hornets.

Gelo famously enrolled at UCLA back in 2017 — but left the University after shoplifting sunglasses during an international trip to China.

He later took his talents to the Lithuanian Basketball League in 2018 before returning to the states to play his father’s Junior Basketball Association.

Gelo signed a G League contract with the Oklahoma City Blues in 2019 — but the season was canceled due to COVID-19.

So, where does this leave Gelo now? It’s a good question … but we’re guessing he’s not giving up his NBA dreams just yet.