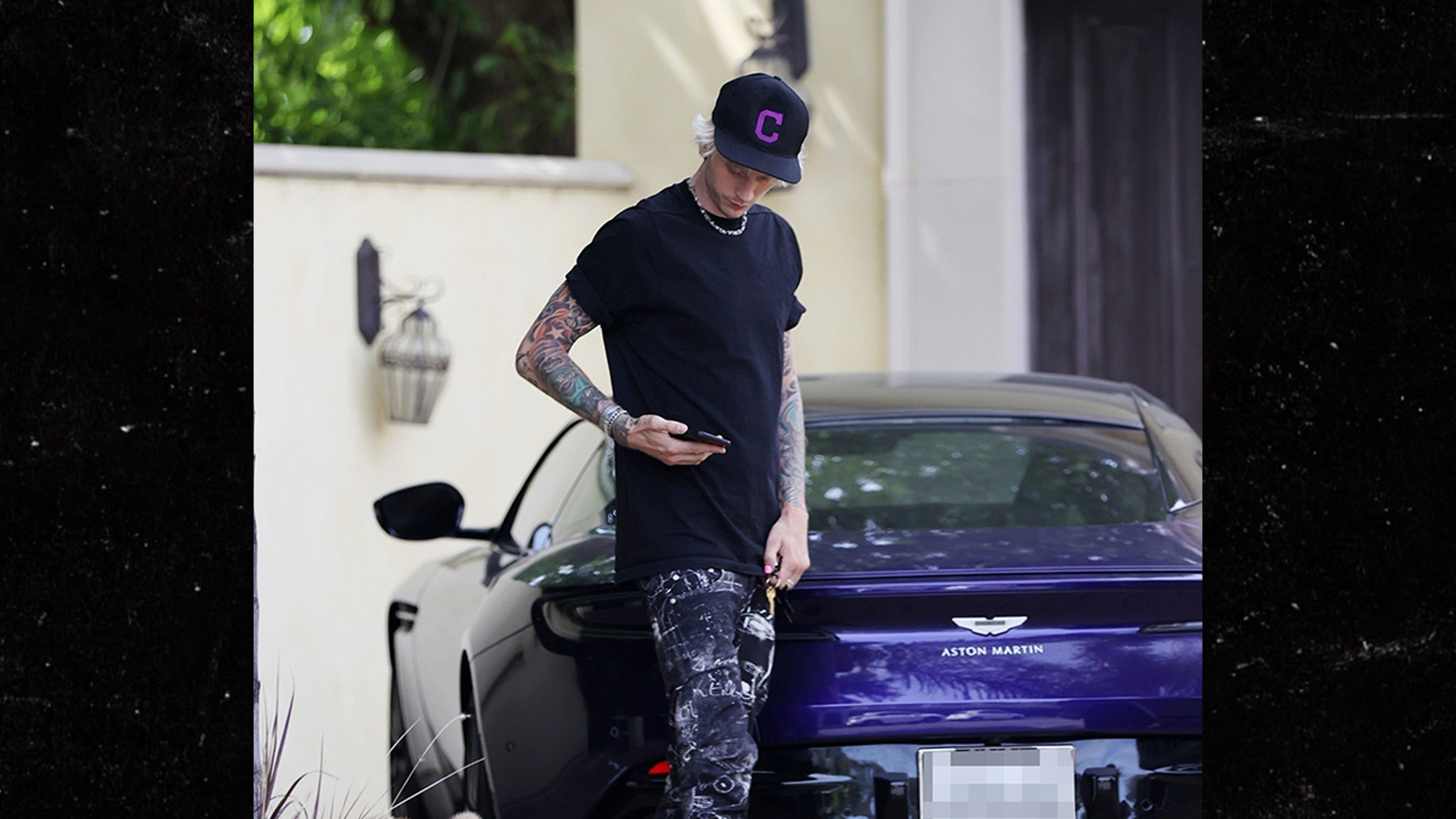 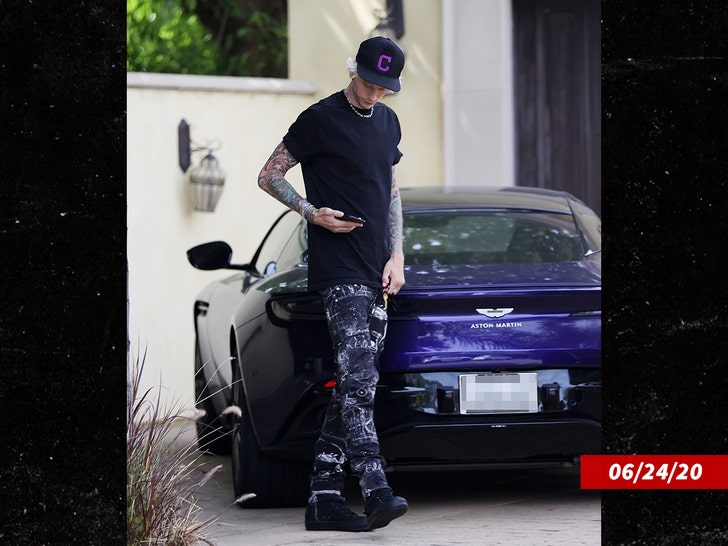 Machine Gun Kelly will soon be reunited with his stolen purple Aston Martin … TMZ’s learned cops found it almost a week after it had been reported stolen.

Law enforcement sources tell TMZ … LAPD officers were out on patrol late Sunday night when they spotted the whip — someone drove it past their patrol car. The officers weren’t in position to immediately go after it, but did later search the area and spotted the British sports car.

Our sources say cops found it abandoned in the driveway of a house with the engine running. We’re told the suspect, or suspects, were gone by the time cops got there. Good news for MGK … cops impounded the Aston Martin and say it’s still in good shape.

As of Monday, the car’s still at the impound lot, but we’re sure MGK’s anxious for a reunion. This is the same Aston Martin he was seen riding around in with Megan Fox back in May — so yeah … good memories!

“Flipping Out” star Jeff Lewis was the one who let it out of the bag last week that MGK’s car had been stolen … claiming on his “Jeff Lewis Live” show on SiriusXM that he got a call from the new owner of his L.A. crib, who is now MGK’s neighbor.

Jeff says the new owner of his house wanted to know if the security cameras there might have captured the theft. No dice … he says MGK’s driveway is out of camera view. Luckily, cops tracked it down the old fashioned way.