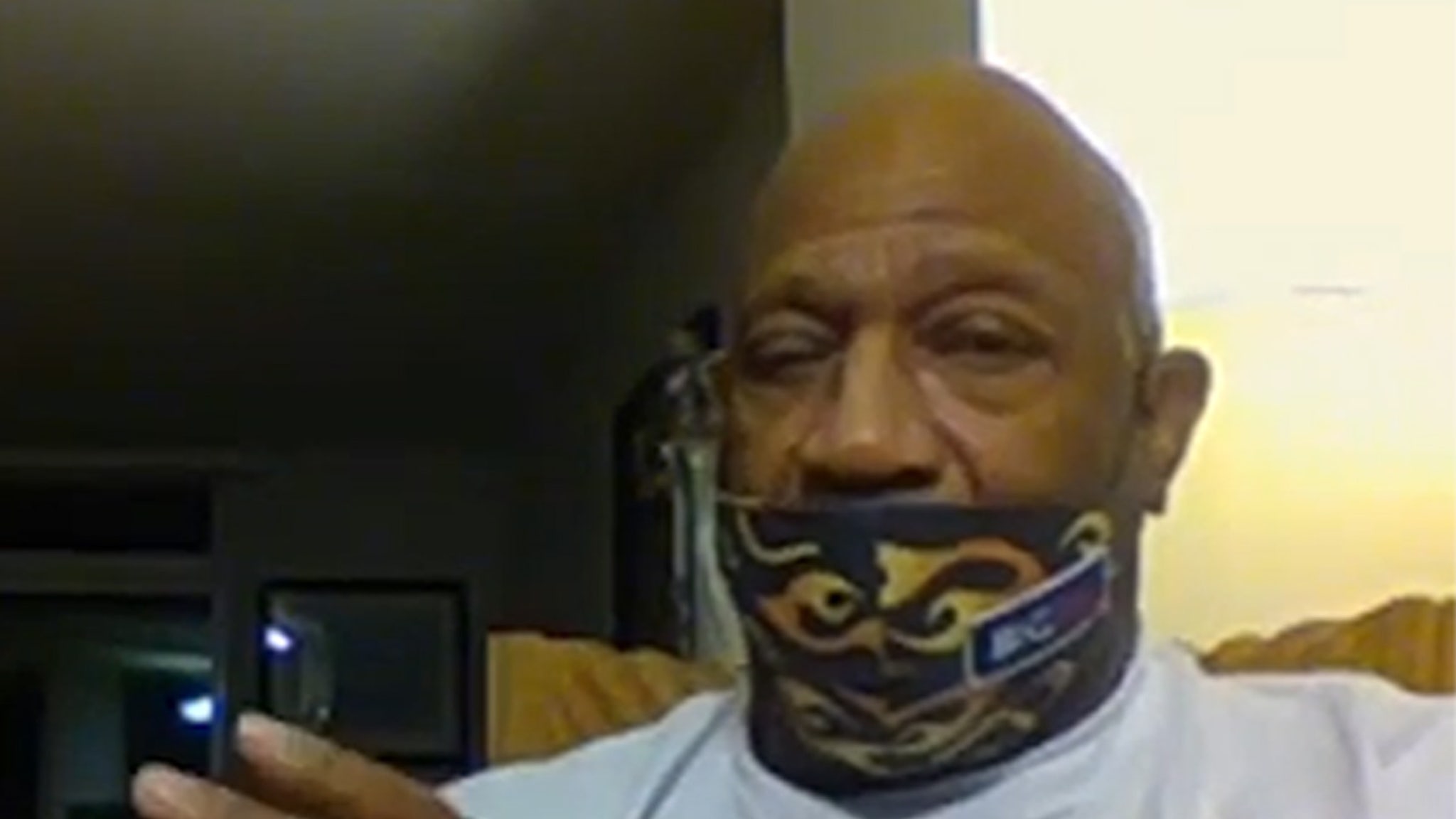 Tommy “Tiny” Lister said he was looking forward to taking the COVID vaccine just days before his death, but when you listen to him it’s apparent he’s got serious symptoms, including labored breathing.

TMZ broke the story … Lister’s body was discovered Thursday … this after friends and family couldn’t reach him the night before. They were worried because he had been ill for a week and it was worsening daily.

During Tiny’s interview with Brandon Jay just 5 days before his death, you hear Tiny struggling as he speaks. He was attempting to clear his throat throughout the interview.

Tiny, who wore a mask, told Brandon on his podcast … he had lots of things to do in life, and was eager to take the shot — inspired by the 3 ex-presidents who agreed to get vaccinated publicly — so he could get back to work shooting movies. He had a shoot scheduled this week but had to cancel it because of illness.

Tiny apparently had COVID 4 months ago. It’s unclear if he was re-infected or if the virus hadn’t left his body.

He was truly optimistic about the future, saying he planned to spend Xmas watching basketball and spending time with his daughter, Faith.

Autopsy results are pending. Tiny was 62.