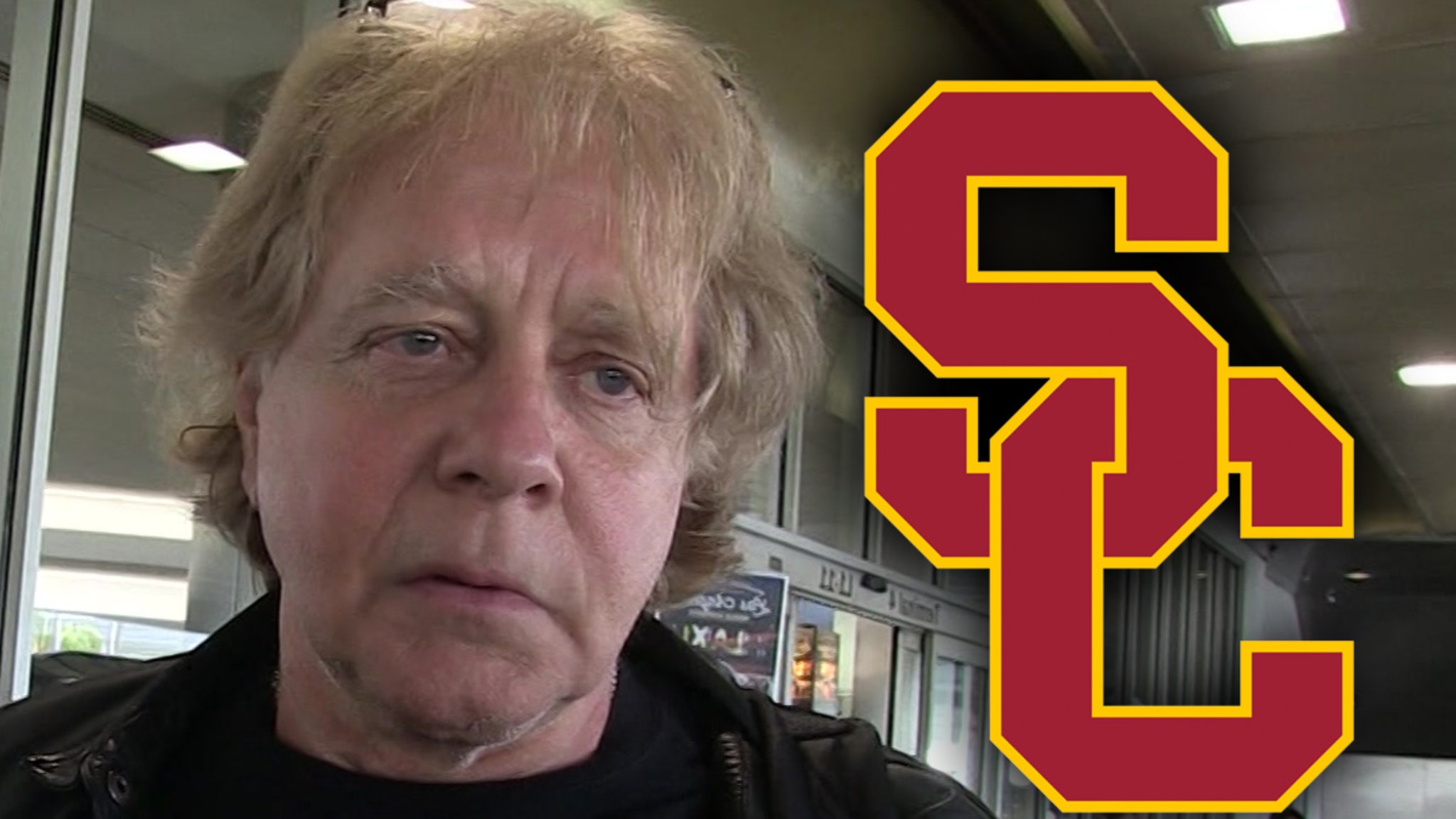 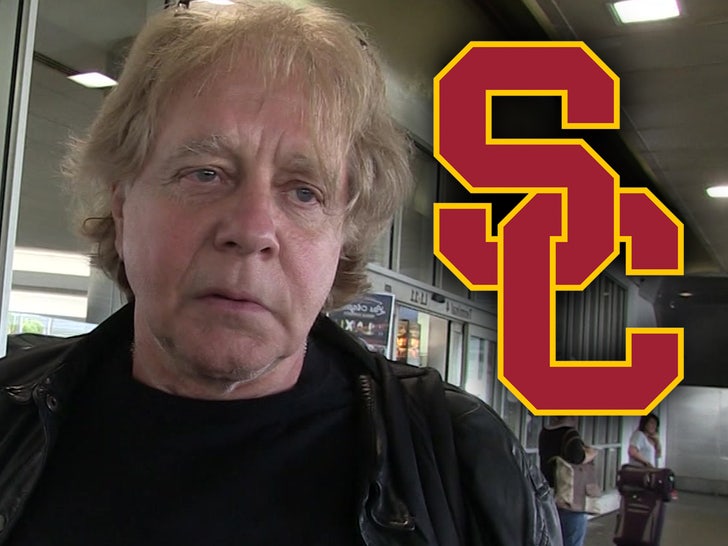 Eddie Money received some pretty bad medical treatment at USC’s Keck Hospital before he died … at least according to his estate, which is now suing for wrongful death.

According to new legal docs, obtained by TMZ, Eddie’s estate claims he didn’t get proper treatment from his doctors when he went in for cardiac problems. The estate claims the hospital failed to properly train its staff and care for Eddie.

In the suit, the estate claims Eddie ultimately got pneumonia, which contributed to his death.

As we reported … Eddie, who had Stage 4 esophageal cancer, died in September 2019, and a source close to the singer told us he died from complications associated with a heart valve procedure.

Now, Eddie’s estate is placing the blame squarely at the feet of USC’s hospital and docs.

We reached out to Keck … so far, no word back.