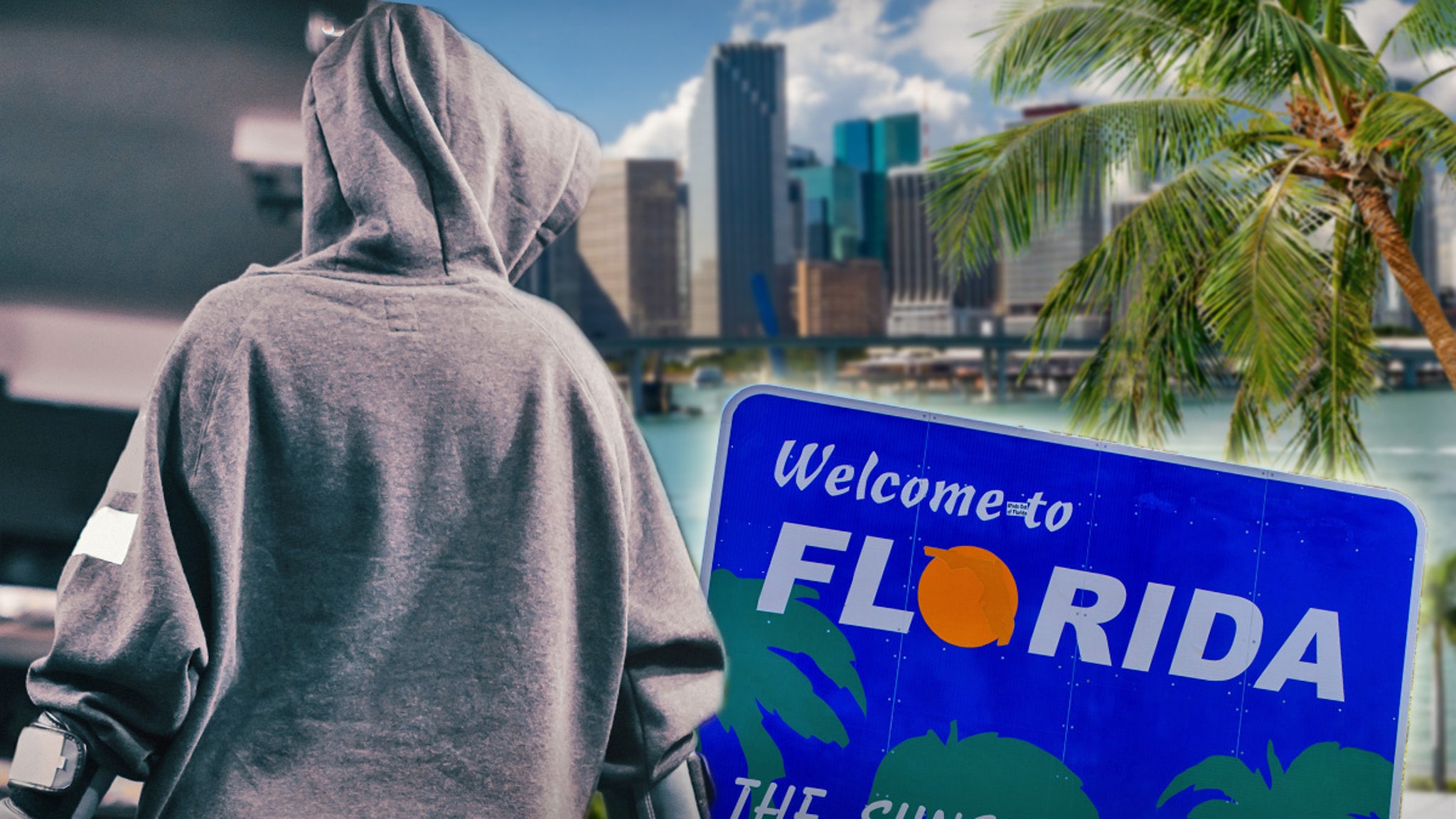 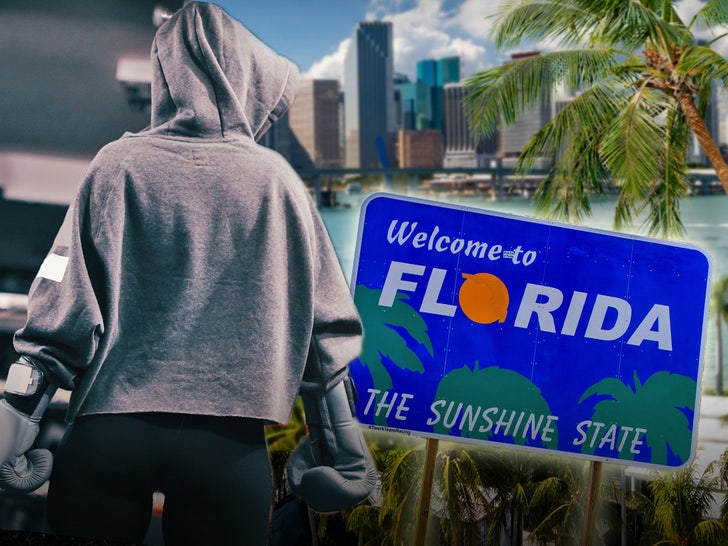 The fight club that got raided in NYC last month reportedly has a new home in the Sunshine State — with a similar name and a lot of the same brawlers.

A new Instagram account has recently popped up, which seems to be an offshoot of the ‘Rumble in the Bronx’ moniker that the underground club took on while it was illegally operating in the Big Apple in November. The name now … ‘Rumble in Orlando.’

The Daily Beast notes a lot of the organizers, participants and fans from that initial group also follow the new IG account … so the dots seem to connect. Plus, RIO has a lot of the same type of content featured on its page — namely, dudes going at it in a makeshift ring, with people packed in all around cheering them on (and also not wearing masks).

They’re not trying to be too discreet either — the RIO IG bio literally reads, “RUMBLE IN ORLANDO IS AN UNDERGROUND FIGHT CLUB TO SHOW AND PROVE A MESSAGE WE CAN ALL RELATE TOO. RESPECTFULLY GUNS DOWN,GLOVES UP.”

So … yeah, definitely not as underground as Brad Pitt and Edward Norton‘s on-screen version.

The question now, of course, is … do they risk getting shut down in Florida like they were in New York??? Remember, the New York City Sheriff’s Office barged in on the place and busted a lot of the fighters, and also the shot-callers. 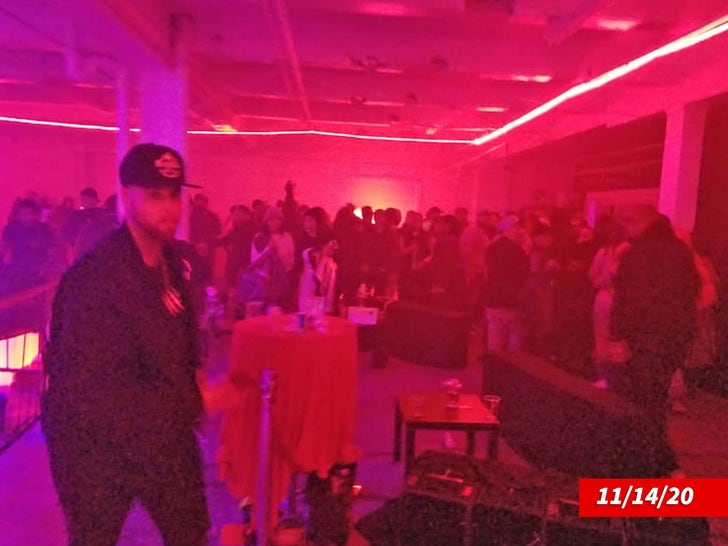 Now, Florida is a lot looser than NY with its COVID restrictions. They allow gatherings of up to a couple hundred people at least, and this crowd doesn’t look bigger than that.

Still, the no-mask thing and the fact that this looks to be going down underground raises an eyebrow. In any case, if they’re trying to keep it low-key … they’re not doing a very good job.