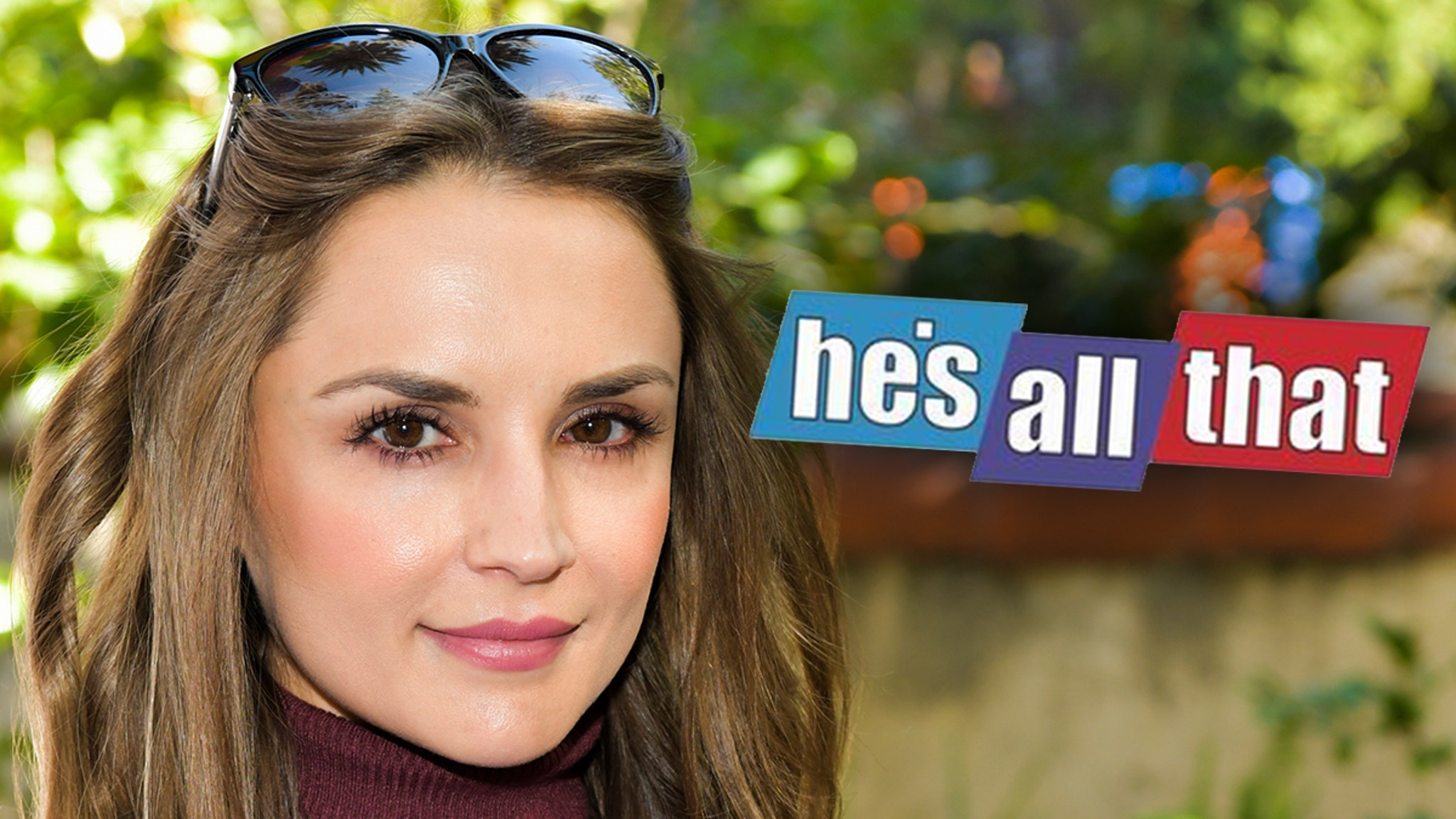 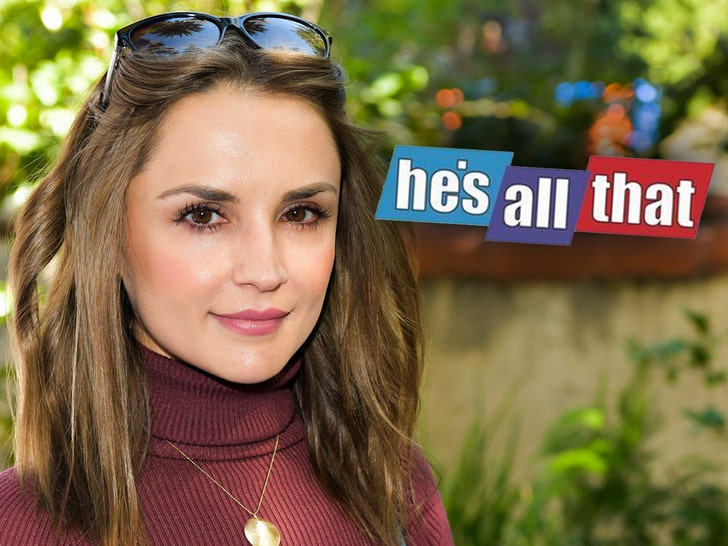 Rachael Leigh Cook is coming back for more of that … the “She’s All That” star is jumping onboard the second coming of her ’90s teen classic.

Production sources tell TMZ … Rachael is being added to the cast for “He’s All That” and she’s playing the mom of Addison Rae‘s character, Padget. Rachael tells us it’s nice to be reunited with some familiar faces and that the new film has a nice spin that she thinks fans of the original will like. 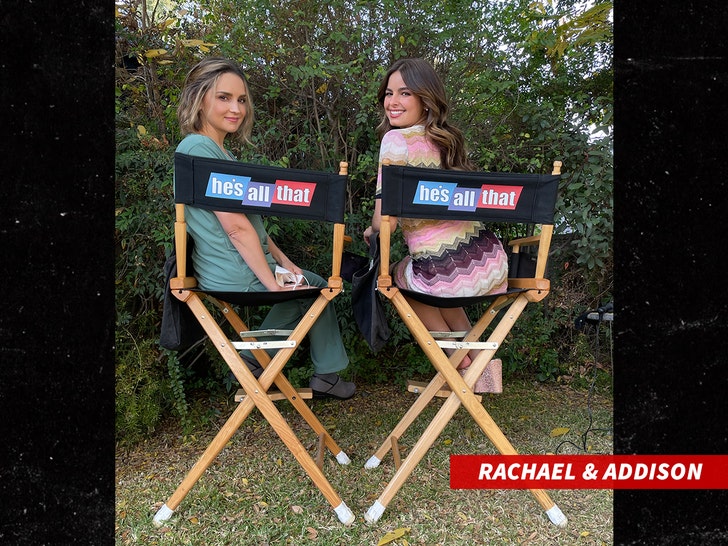 As you know … Rachael starred in the original movie way back in 1999 alongside Freddie Prinze Jr. The OG version also featured Paul Walker and Gabrielle Union. Ah, the ’90s.

Fast-forward 21 years and Rachael will be the vet on set for the gender-swapped reboot … Addison wasn’t even born when Rachael, Freddie, Paul and Gabrielle got this whole thing rolling.

“He’s All That” is already a few weeks into production … and it looks like Addison, Tanner Buchanan, Andrew Matarazzo, Myra Molloy, Peyton Meyer, Madison Pettis, Annie Jacob and Dominic Goodman are having a blast.

The rom-com reboot is in the perspective of a teenage girl, who happens to be a social media influencer. Yeah, a lot’s changed since Rachael transformed from nerd to prom queen.