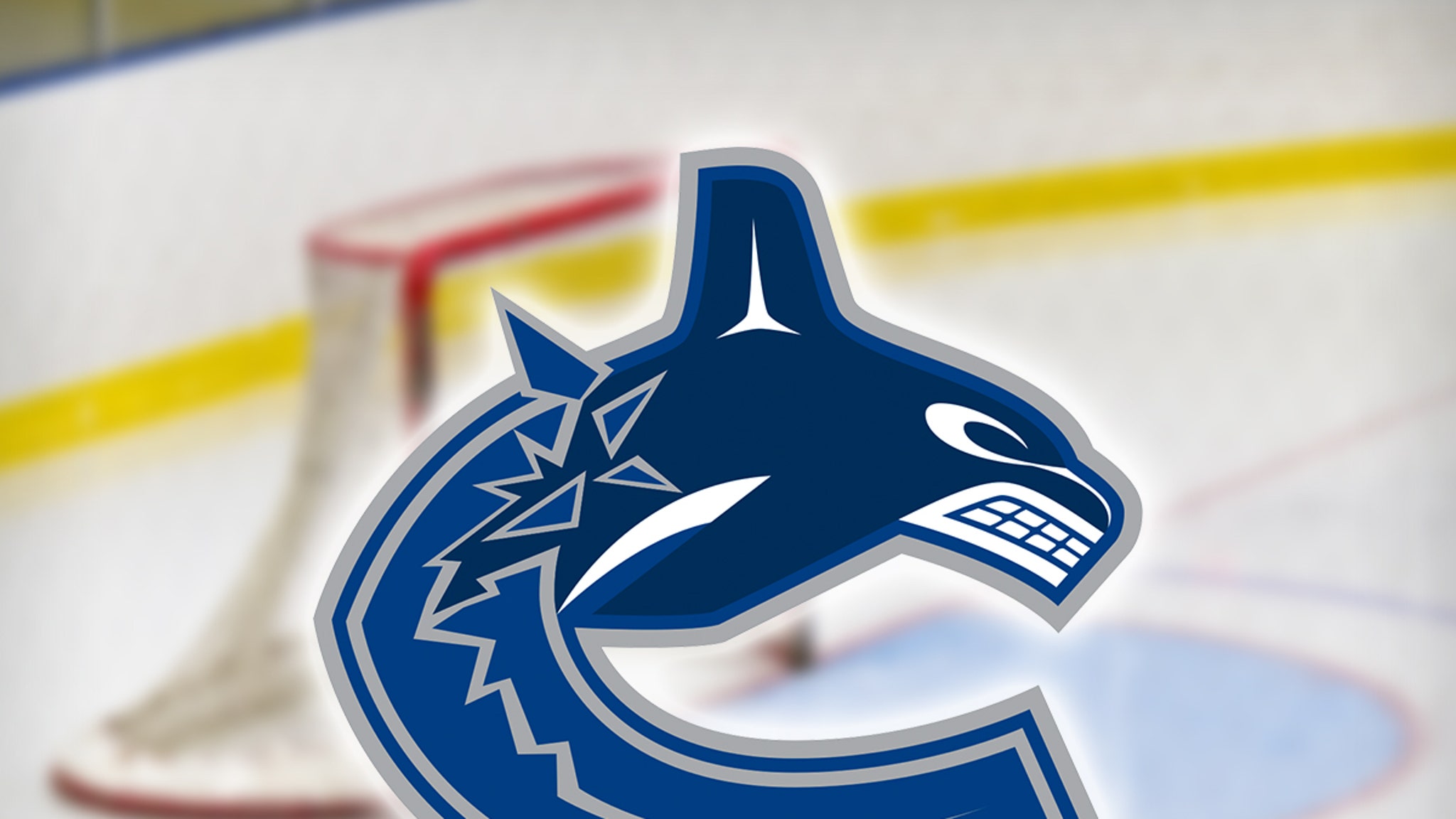 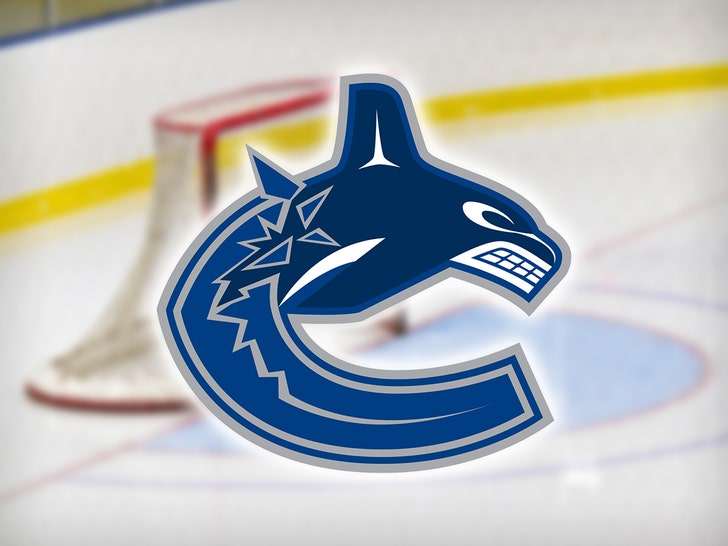 The NHL squad is now feeling pressure to change … this after an Indigenous Studies expert claims the main logo featured on the team’s uniforms is cultural appropriation.

Sean Carleton — a University of Manitoba history professor — spelled out his concerns in a lengthy social media thread this week … explaining why he feels the team’s orca logo should be replaced.

Carleton says the whale — which was created nearly 3 decades ago and has elements of artwork designed by Haida in it — is hurting indigenous people.

In light of sports teams in Cleveland, Washington, and Edmonton getting rid of racist and appropriated Indigenous team names/logos, it’s time to have a discussion about the Vancouver @Canucks‘s Indigenous appropriated Orca logo. Here’s a thread. pic.twitter.com/QCuR6zoBae

Carleton explains he essentially believes the Canucks took the design and now are making money hand over fist with it — all while diminishing indigenous people’s art.

“How can you continue to develop meaningful relations with Coast Salish nations when you continue to profit from branding that is appropriating their art style,” Carleton wrote on Twitter on Monday.

“People will say, but Sean the imagery is a ‘a sign of respect.’ How respectful is continuing to make piles of money from a business you operate on stolen land all the while branding that business with stolen imagery. That’s the logic of colonial capitalism for you.”

Carleton says the Canucks should do a better job of working with indigenous people and allowing them to be part of the team’s design processes going forward.

“[The Canucks should] work with Indigenous peoples to develop iconography in appropriate ways, giving Indigenous artists a platform and a way to participate and benefit.”

We’ve reached out to the Canucks for comment … but so far, no word back.

Previously, back in 2019, Canucks owner Francesco Aquilini had said the team isn’t considering a logo change … telling reporters at the time, “It’s indigenous to the region. We’re going to keep it.”

It should be noted the Canucks have worn alternate uniforms — throwback-inspired threads — over the past few seasons that do NOT have the orca design on them. 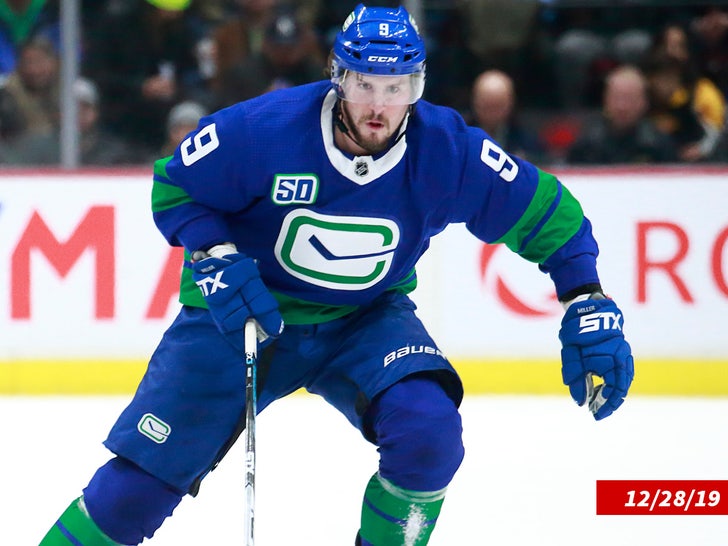