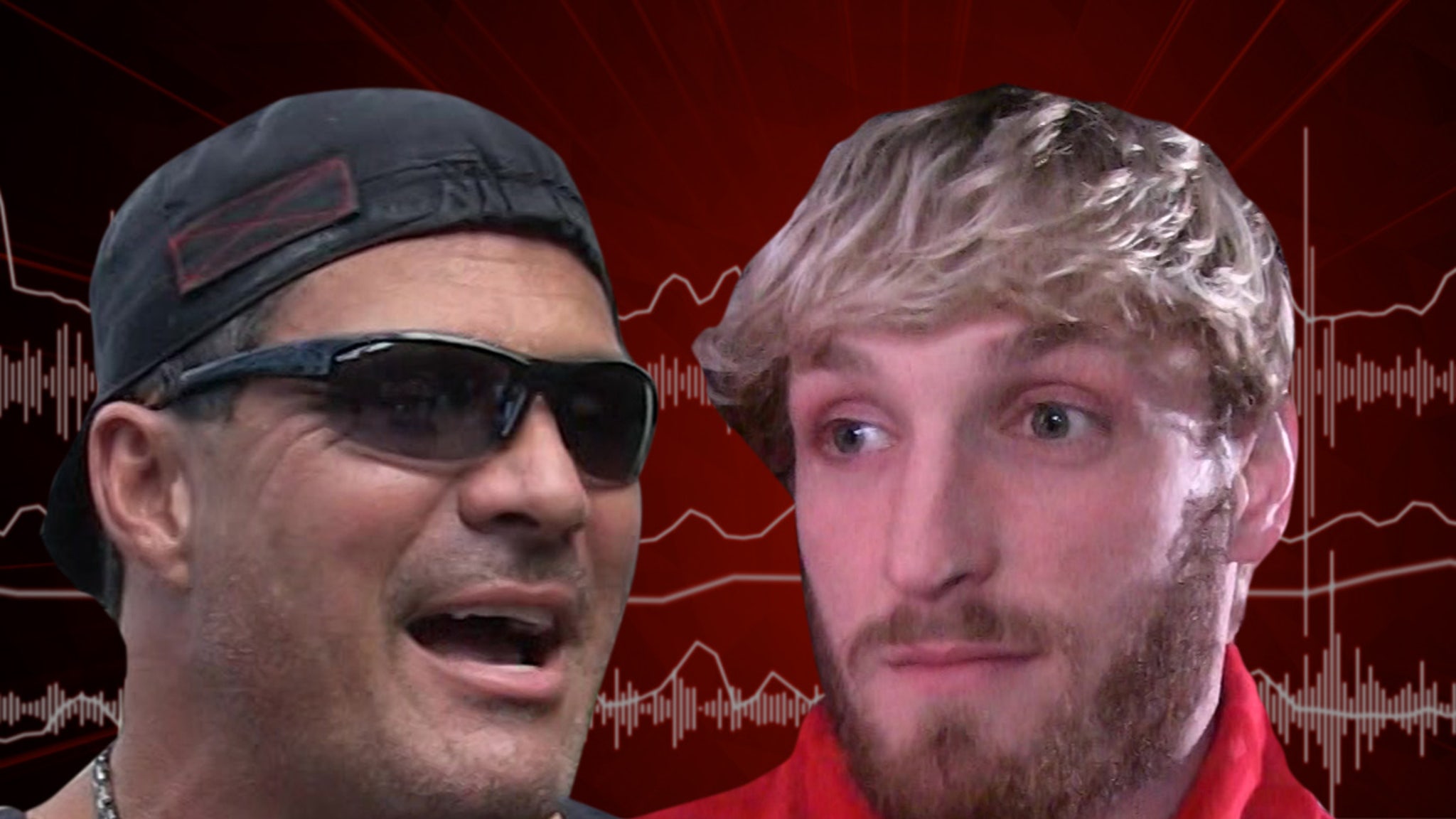 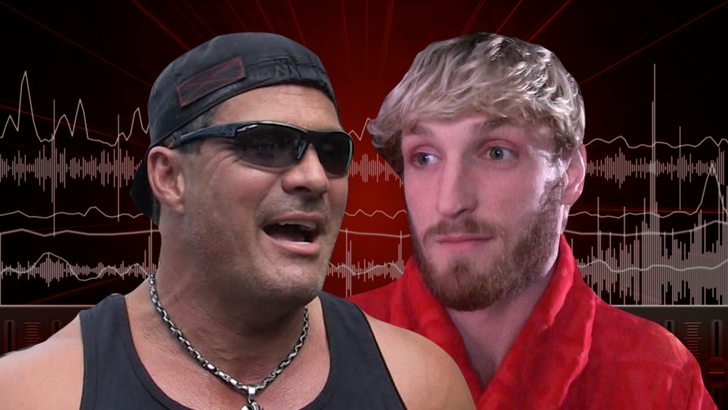 Jose Canseco is REALLY pissed at Logan Paul over the breakup with his daughter — suggesting something scandalous went down behind-the-scenes.

The ex-MLB star isn’t spilling all of the tea … but says the split between Logan and supermodel Josie Canseco earlier this year “left me with a bit of a bad taste in my mouth.”

… and yeah, Jose insists this is for real.

“I actually met him when my daughter and Logan came down to Vegas,” Jose said this week to Sports Talk Chicago on AM 1530 WCKG.

“He seemed like a very nice young kid — to me, seemed a bit on the arrogant side. But, then all of the sudden they broke up.”

“I gotta give you the final details, they will come up .. but you know, it left me with a little bit of a bad taste in my mouth.”

Once Jose floated the idea of boxing Logan on social media back in November, Logan replied, “No problem. I love smashing Cansecos.” 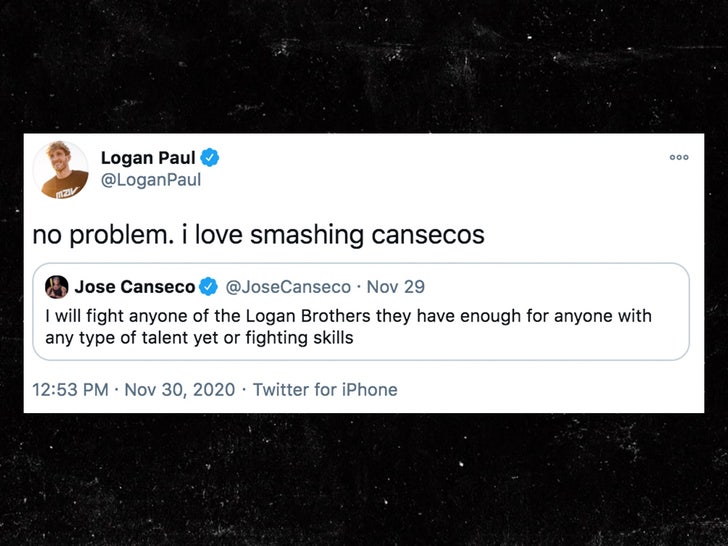 Now, Jose is calling for LP to back up his words … saying he’ll be waiting for him after his exhibition with Floyd Mayweather next month.

Jose also says he’s not intimidated by Logan’s age and boxing experience — saying, “Even though I’m 56-years-old, I do have some martial arts and celebrity fighting experience.”

Jose even references his 2009 fight against South Korean MMA star Hong-man Choi — a 7’2″ monster who beat down Jose in just over a minute when they squared off.

As for his strategy, Jose says he will channel his inner Rocky Balboa … using 3 words to finish Paul off — “Blunt force trauma.”

“If I get in the ring with him, I’m going to use 270 pounds, get him in the corner and it’s gonna be simple — blunt force trauma. A lot of power.”