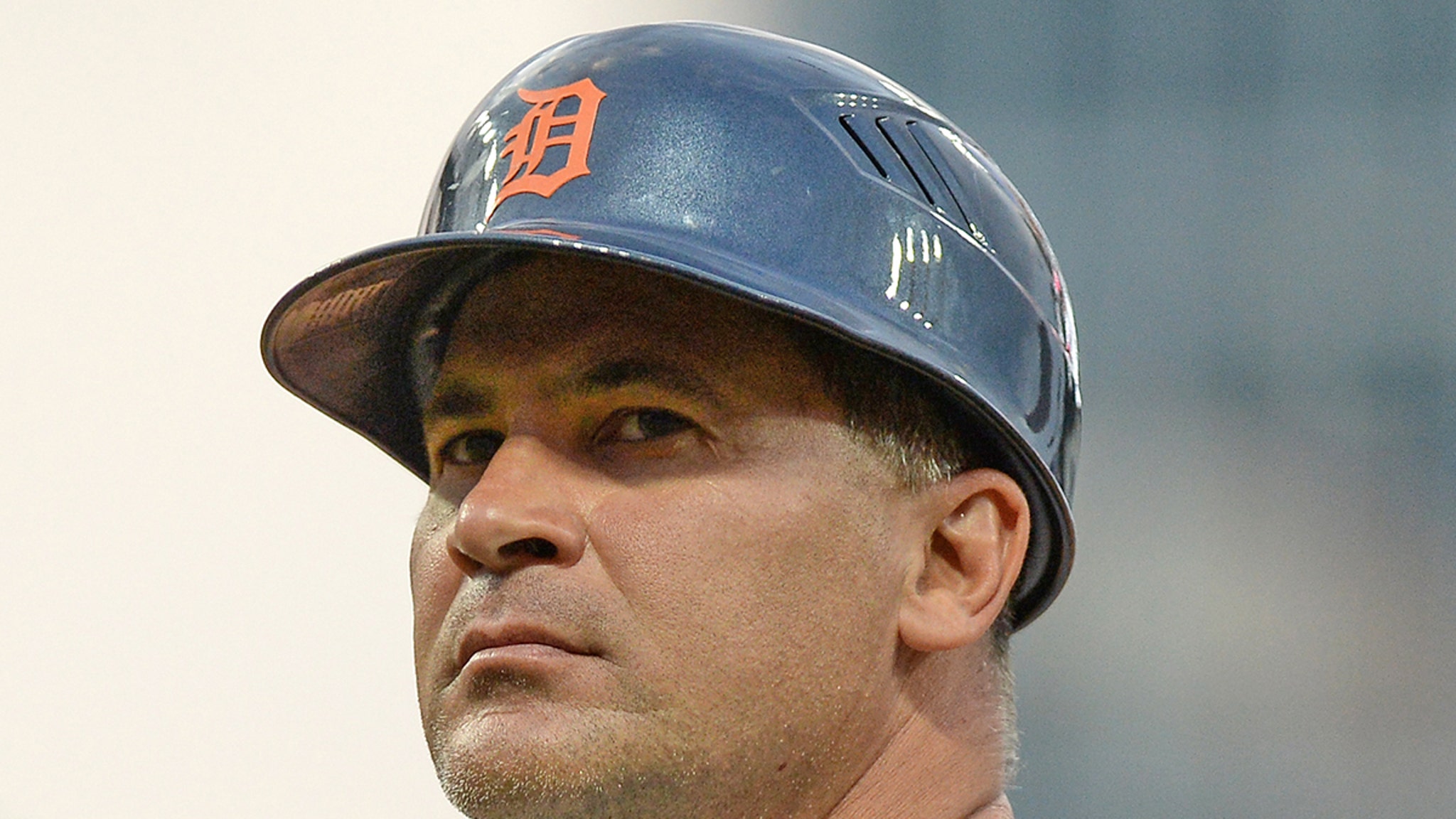 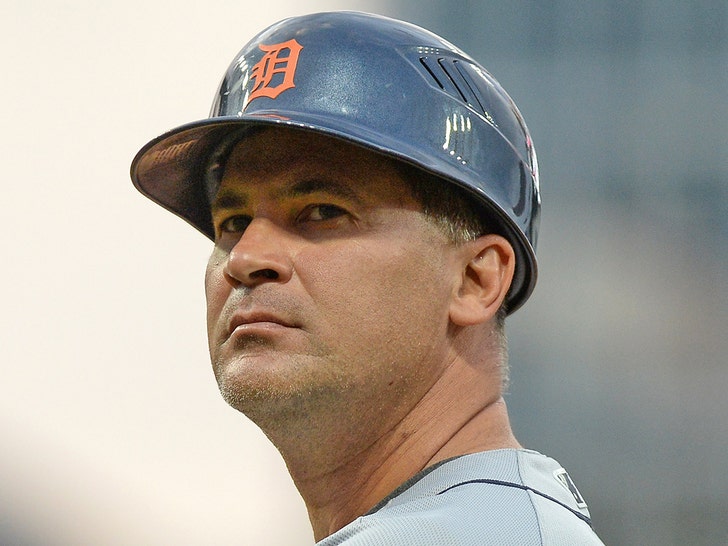 Omar Vizquel — one of the greatest defensive shortstops ever — is under MLB investigation over claims he beat his estranged wife … but the ex-Cleveland superstar is flat-out denying the allegations.

According to The Athletic, Blanca Vizquel — who married Omar in 2014 — left the ex-baseball player in August and filed for divorce a short time later after she claims he was abusive toward her.

Blanca says the worst incident happened in 2016 … claiming an argument escalated into a physical fight between the couple.

Blanca says she placed dumbbells behind a door to keep Omar away from her after the initial argument began … but she claims the 5’9″, 180-lb 3-time All-Star still barged through and shoved her nonetheless.

But, per The Athletic, Blanca later told prosecutors in a letter that she was changing her story and did NOT want the baseball player to criminally prosecuted. The case was dropped as a result.

Blanca — who also claims there was a 2011 incident in which Omar was violent with her — says things never quite got better, explaining everything all came to a head in Aug. 2020.

Blanca says the two got into a heated argument … and she packed some belongings, called a domestic violence hotline, and bolted to a women’s shelter some 10 hours away in Texas.

The Athletic reports she filed for a divorce a short time later.

“I made a decision to leave the house and not come back,” Blanca said. “I didn’t want to feel that feeling where you didn’t know if you’re gonna be safe.”

Omar, though, is ADAMANTLY denying any claims of abuse … with his attorney saying the former shortstop “flatly denies any allegations of domestic violence.”

MLB officials say they’re investigating everything … and while Omar has not been employed by a team since he managed the White Sox’s minor league affiliate, the Double-A Barons, in 2019 — league officials are saying any punishment would affect a future role he receives in the MLB.

53-year-old Omar played 24 seasons in the MLB from 1989 to 2012 … piling up 11 Gold Glove awards for his defensive prowess. He’s spent time coaching for several MLB teams since his retirement in ’12.