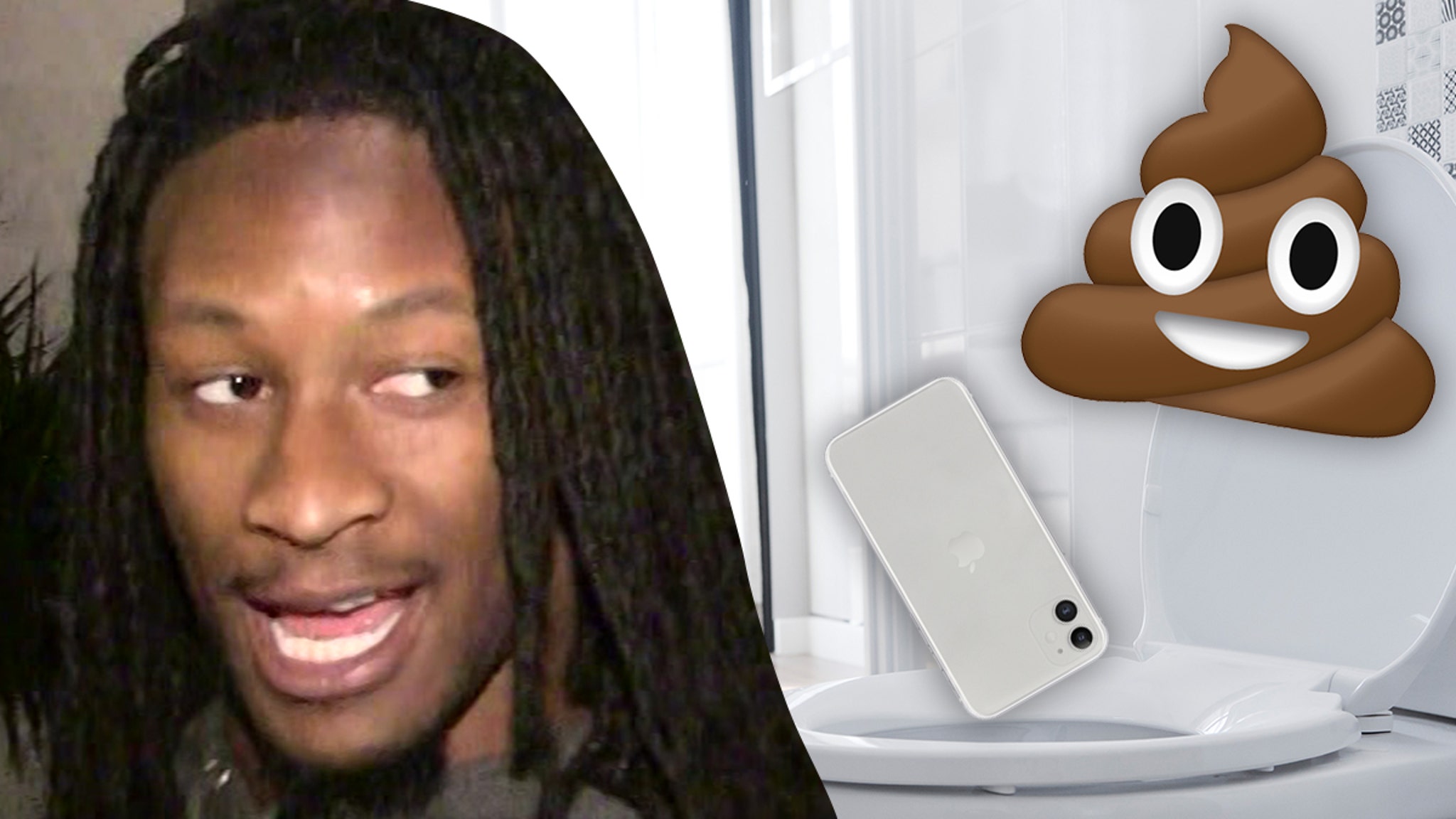 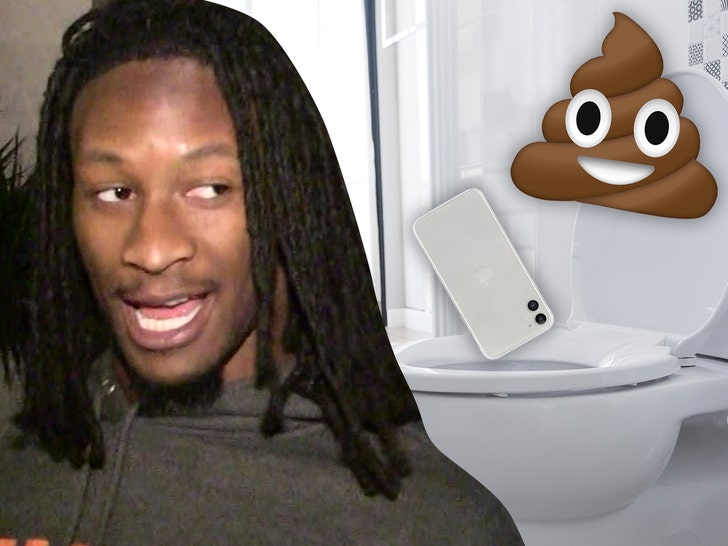 Just ask Todd Gurley who dropped his cell phone into the toilet while taking a dump and was then forced to make a decision — retrieve it or not!?!?

Think about it … Todd is super rich — he can afford another cell phone! So, should he fish it out and use it again? Or just junk it and get a new one?? Man, this is tough.

But Gurley, thankfully, walked us through the situation in real-time on social media,

It all started Wednesday at 12:34 PM — “Dropped my phone in the toilet while taking a #2 smh. Shxt happens literally.”

So, how did he drop the phone exactly?

“I just sprayed my phone with Mrs. Meyer’s cleaner and called it a day lol.”

HE FISHED IT OUT OF THE POOP TOILET!! GROSS!!!

Afterward, Gurley reached out to Lamar Jackson, who also made some headlines over an alleged bathroom incident this week.

So, what have we learned today? Gurley isn’t fazed by a little poop on his cell phone. Just hope he washed his hands after rescuing it from the brown water!!!