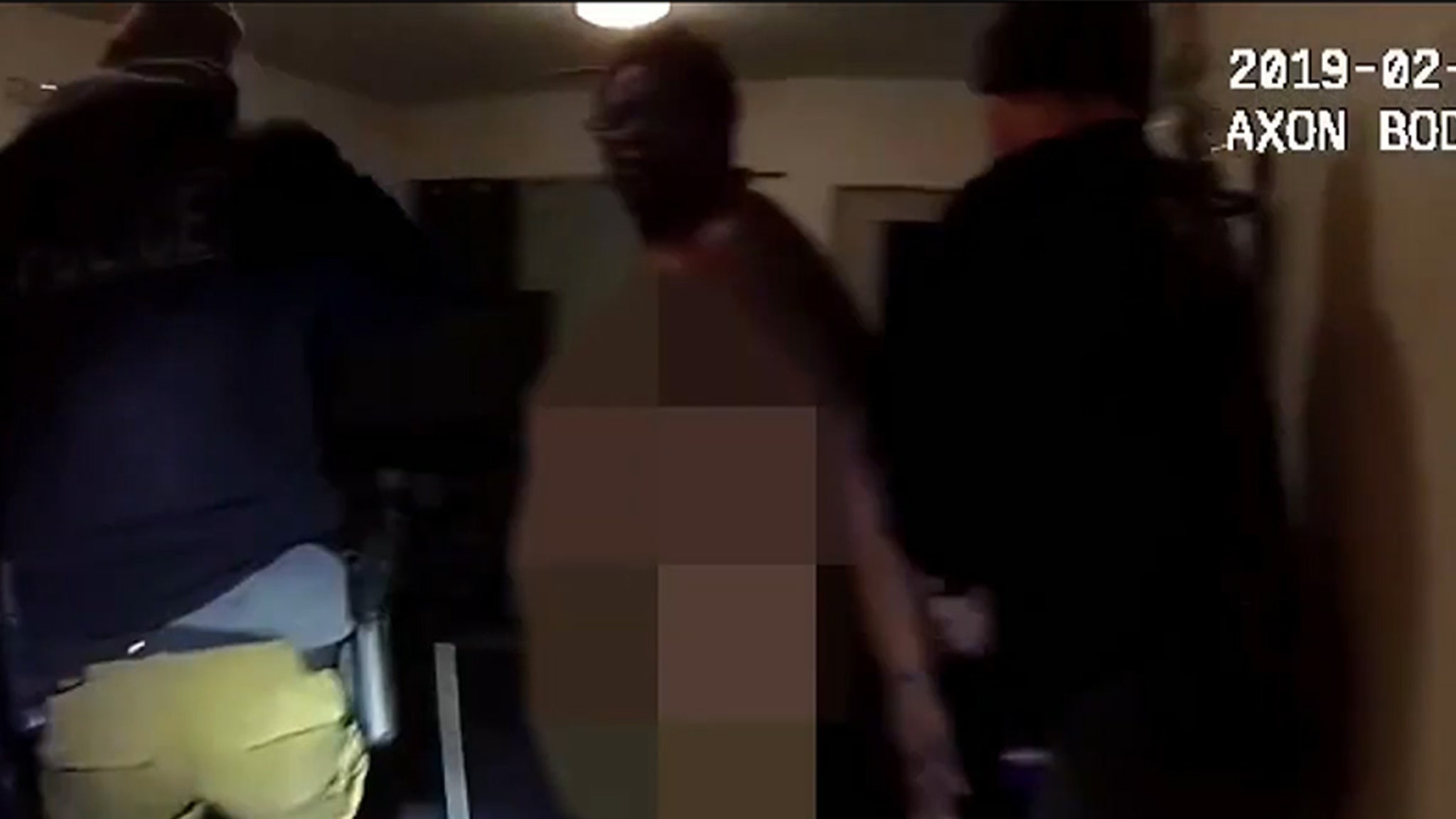 Bodycam video showing Chicago cops bursting into a home to arrest a naked, confused and innocent woman is a total shock to the city’s Mayor … who says she was totally in the dark about the botched raid.

Mayor Lori Lightfoot says she was “blindsided” by the video of the raid which went down 2 years ago, and is the subject of an ongoing lawsuit against CPD. The bodycam video went public this week … showing police using a battering ram to knock down the door of Anjanette Young.

Once inside the heavily armed officers found Anjanette completely naked, and she was forced to stand in her living room that way while the cops frantically searched her home. Anjanette, who says she was terrified and humiliated, repeatedly asked what was going on … because it turns out the cops raided the wrong home.

She says the city of Chicago has blocked her from getting the video for years, but her lawyers were finally able to get it this week.

Mayor Lightfoot says she “watched that video in absolute horror” and apologized to Anjanette for the “appalling” incident. She says the city’s legal counsel had never told her anything about the case — and also tried, unsuccessfully, to block WBBM in Chicago from airing the body cam footage.