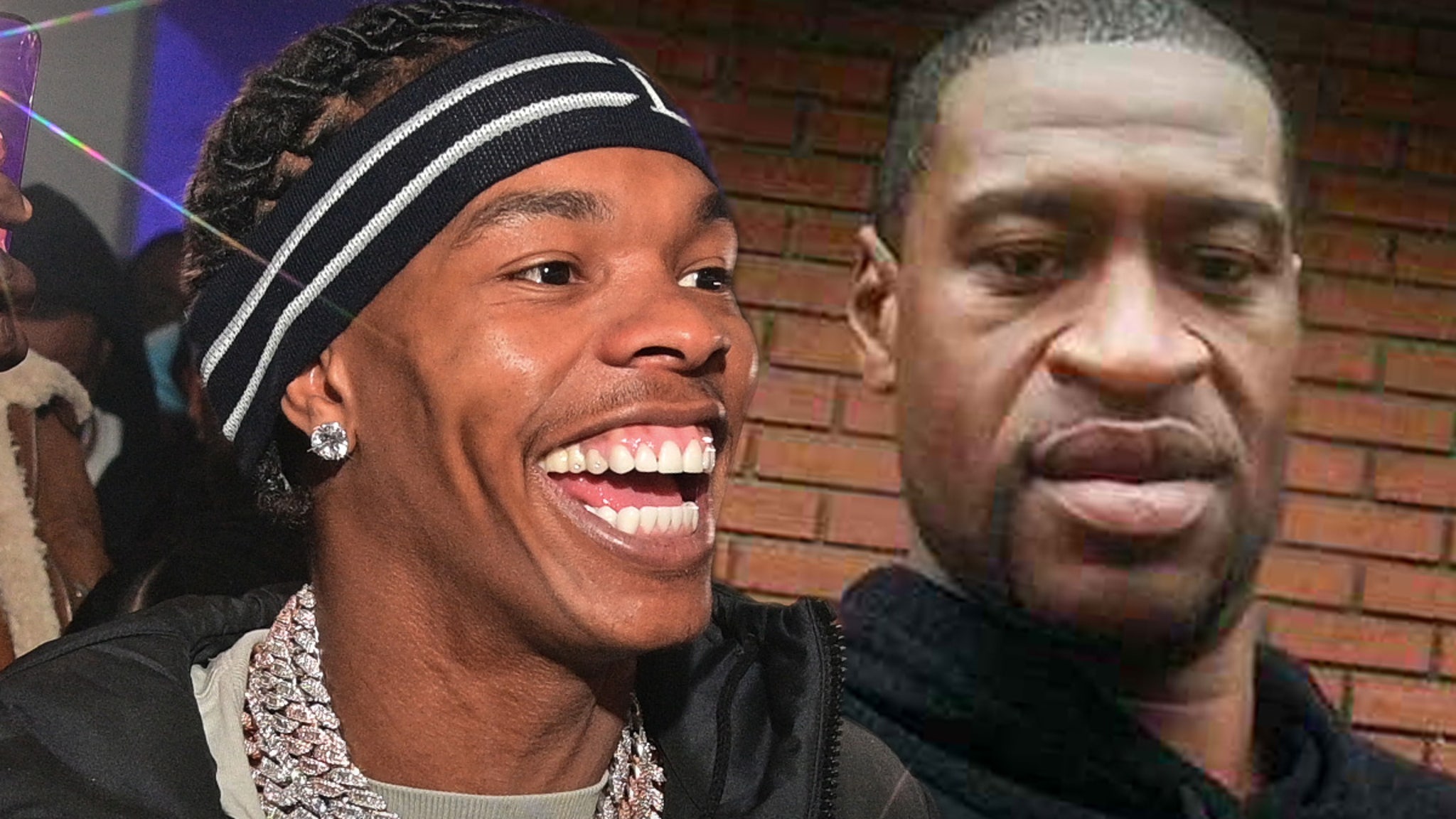 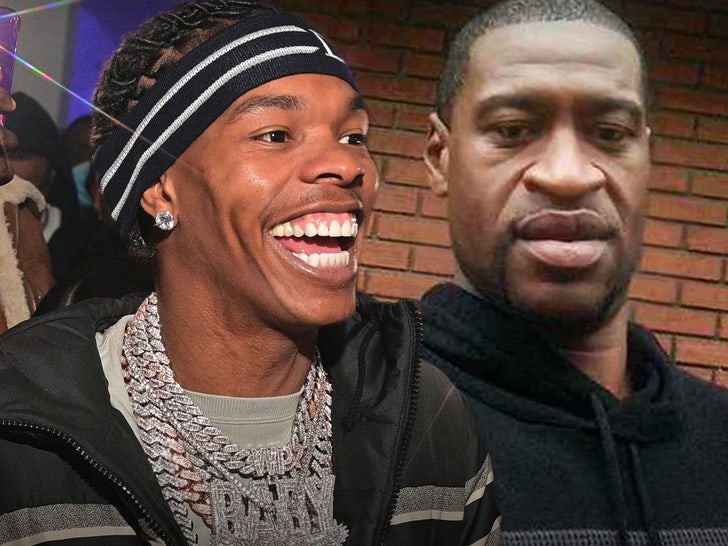 Lil Baby is looking out for George Floyd‘s family … by hosting a huge bash for George’s daughter, Gianna.

Her 7th birthday party is going down right now in Atlanta. Our sources tell us the rapper is covering all the expenses, and it looks like he pulled out all the stops. 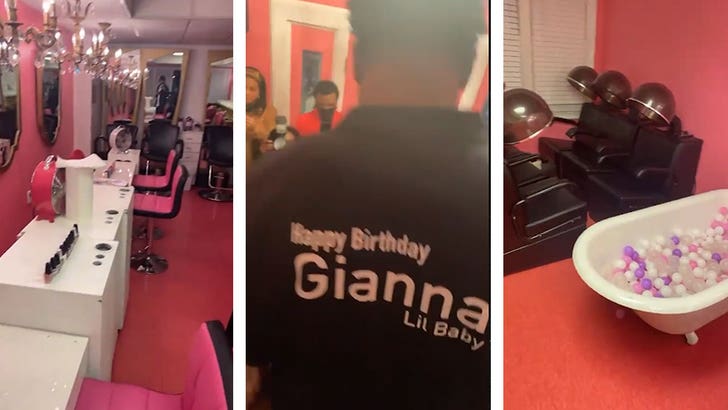 Video from the bash shows a huge playroom decked out with tons of colorful balloons, birthday signs and a bunch of food.

The venue looks pretty big, it’s at least 2 stories, and there are other areas where Gianna and the girls are getting their hair done, plus manicures and foot spas. 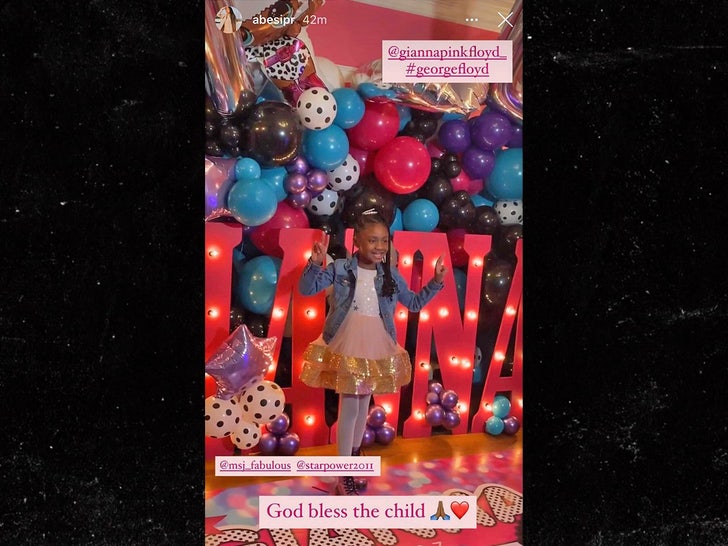 Sure seems like the balling-est 7-year-old turn-up we’ve ever seen — which means lots of dollhouses.

Lil Baby stopped to take a couple pictures with the birthday girl … and Gianna says she was totally surprised. 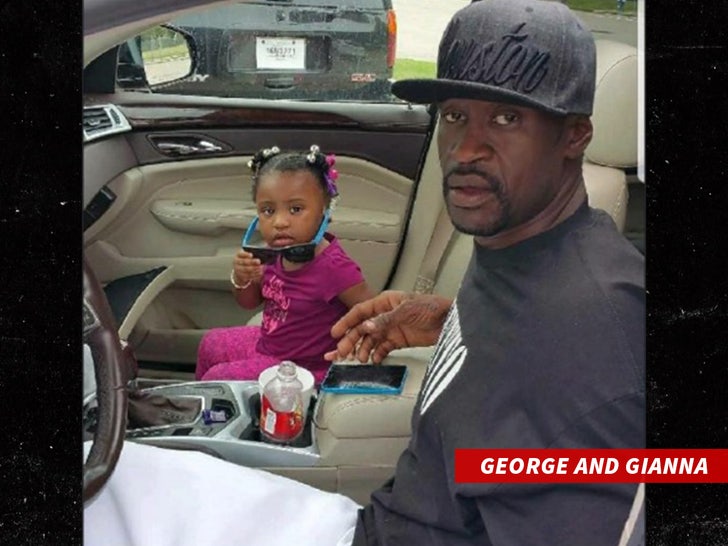 LB’s not the only celeb in attendance showing love to George’s little girl — former NBA star Stephen Jackson is there too. Remember, Stephen made a promise to George’s family to do everything he can to be like a father figure to Gianna.