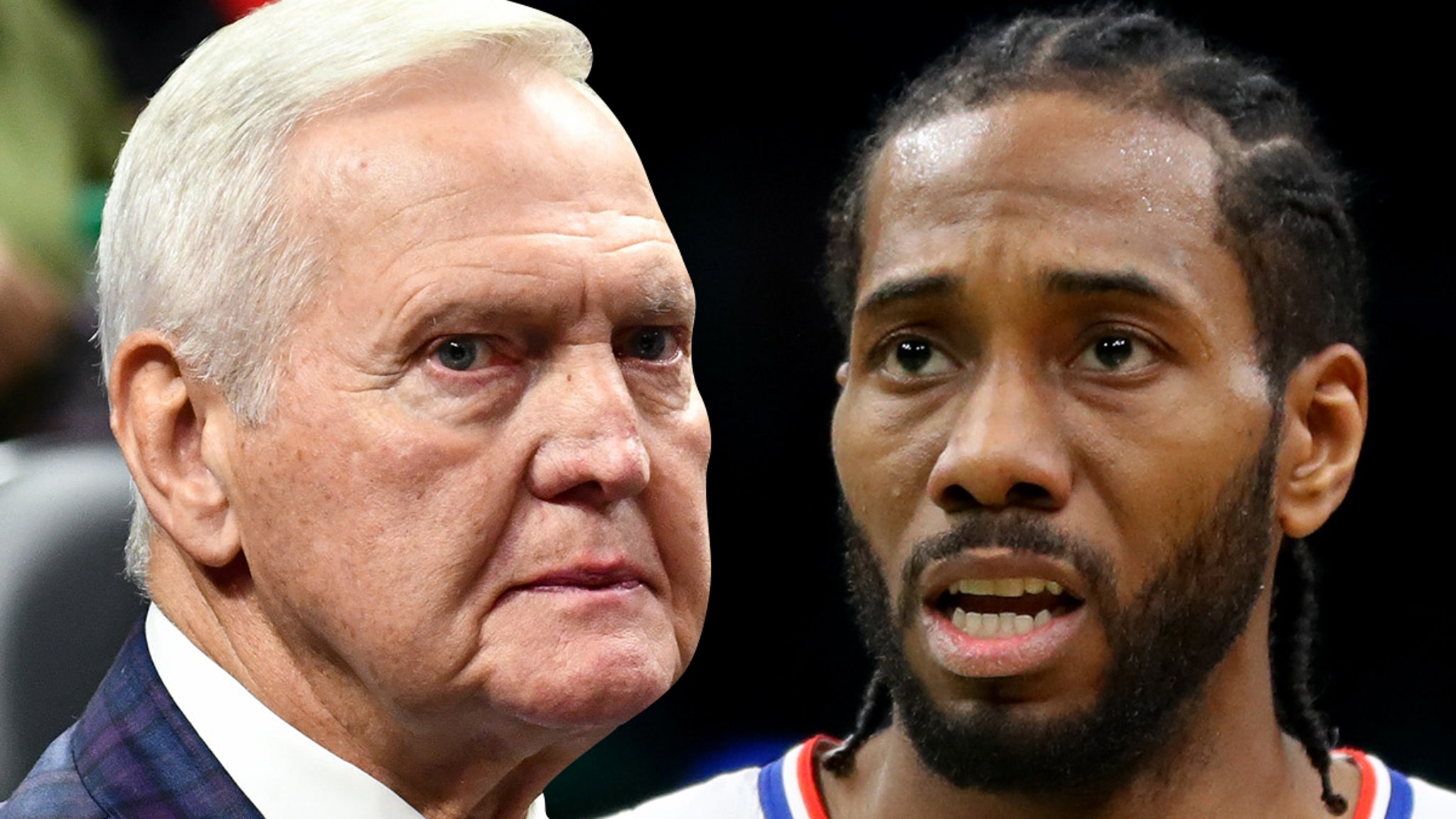 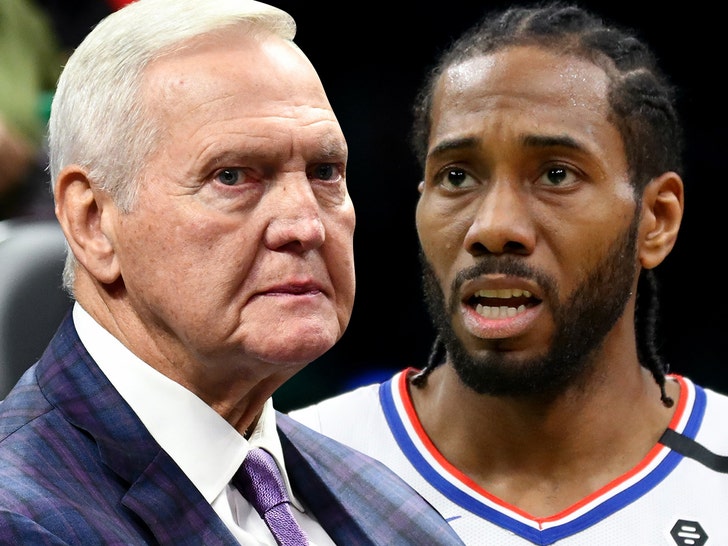 The NBA has launched its own investigation into allegations made against the Clippers and Jerry West in a new lawsuit, TMZ Sports has learned.

The allegations are spelled out in a lawsuit filed by Johnny Wilkes — who says West promised him $2.5 MILLION for helping the Clippers sign superstar free agent Kawhi Leonard in 2019.

If the allegations are true, it would be a violation of NBA policy — and West and the Clippers could be subject to league discipline.

For his part, West has DENIED the allegations — telling TMZ Sports, “I deny engaging in any improper conduct in connection with the signing of Kawhi Leonard.”

In his lawsuit, Wilkes says he has close ties with Kawhi and Kawhi’s uncle, Dennis Robertson — and promised he had information that would give the Clippers an advantage in the battle to land the NBA’s top free agent.

Wilkes says he also helped facilitate a deal between West and Kawhi’s uncle … in which West agreed to give Uncle Dennis a Southern California home and a travel expense account.

Kawhi ultimately signed with the Clippers — but Wilkes says West never ponied up the $2.5 million fee … so he filed a lawsuit for breach of contract and more.