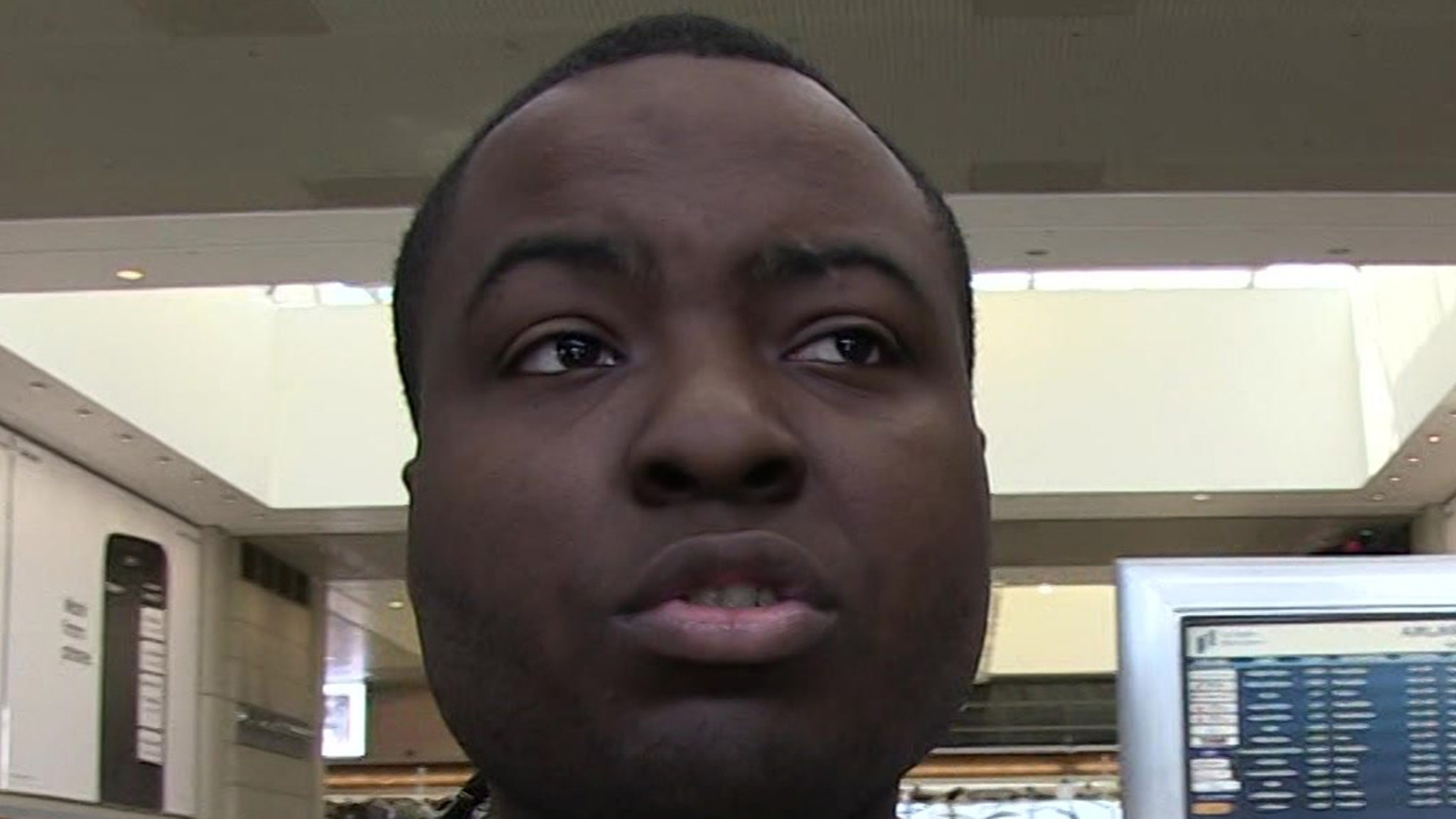 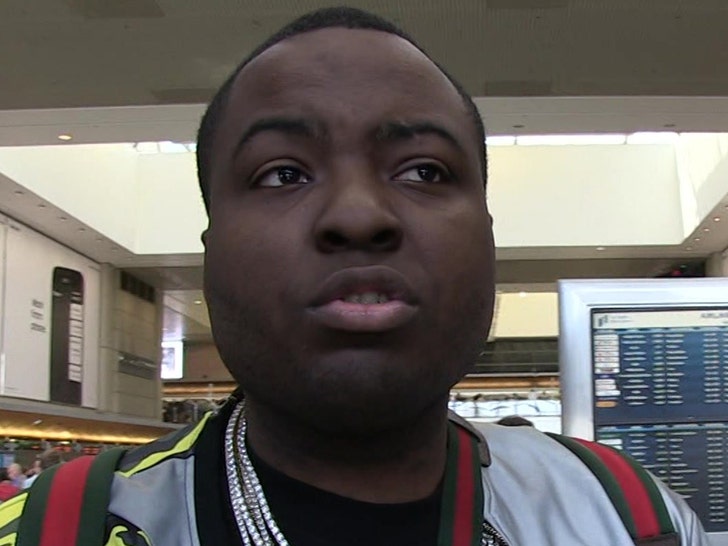 Sean Kingston‘s jewelry issues are now worse than ever — this time there’s a warrant out for his arrest due to an allegedly unpaid tab … TMZ has learned.

The singer and songwriter’s been charged with grand theft … according to court records. Our law enforcement sources tell us Sean had some jewelry delivered to him, but has yet to pay for the goods. Stop us if you’ve heard this before.

It’s interesting … our sources tell us cops don’t plan to actively track down Sean, but the warrant is in their system. Basically, he better not get pulled over.

As we’ve reported over the years, Sean’s had a lot of issues with jewelers — he’s been sued several times for allegedly receiving bling and not paying.

We reached out to Sean’s camp … so far, radio silence.