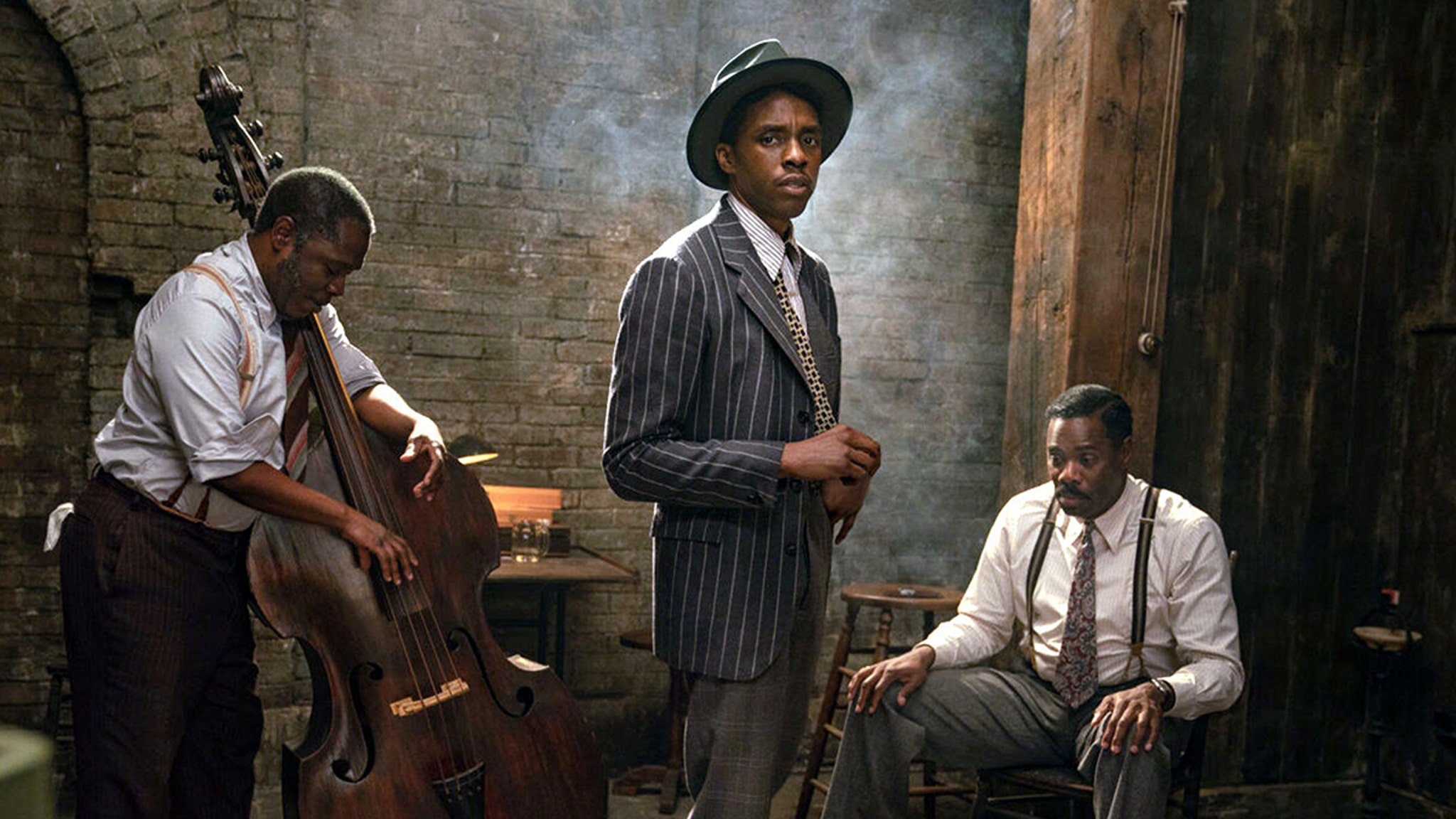 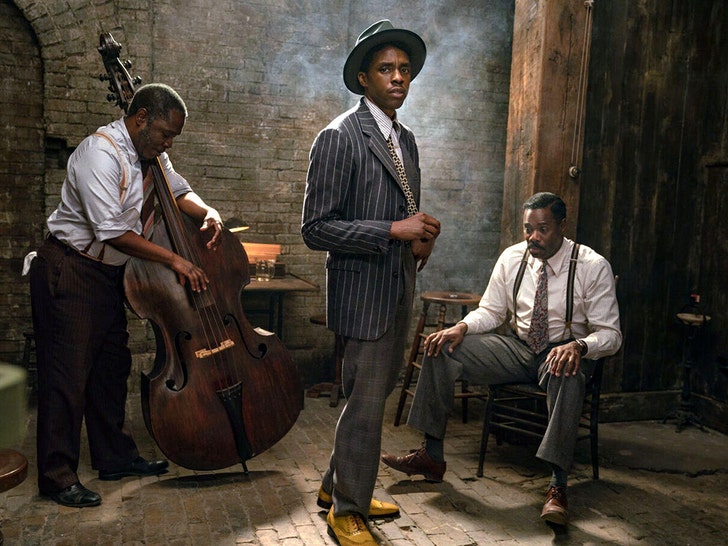 The world can now see Chadwick Boseman‘s last performance before he died … and the role is sure to strike a high note, especially if you’re into jazz.

The movie’s based on August Wilson‘s 1982 play of the same name … and Denzel Washington is one of the producers.

As you know … Chadwick died back in August following a 4-year battle with colon cancer. He was only 43 years old.

The deeply emotional response to Chadwick’s sudden and recent death is fueling speculation he might receive a posthumous Oscar for his performance in ‘Black Bottom.’

Peter Finch and Heath Ledger are the only posthumous Oscar winners in acting categories … so Chadwick’s name would be in some pretty exclusive company.