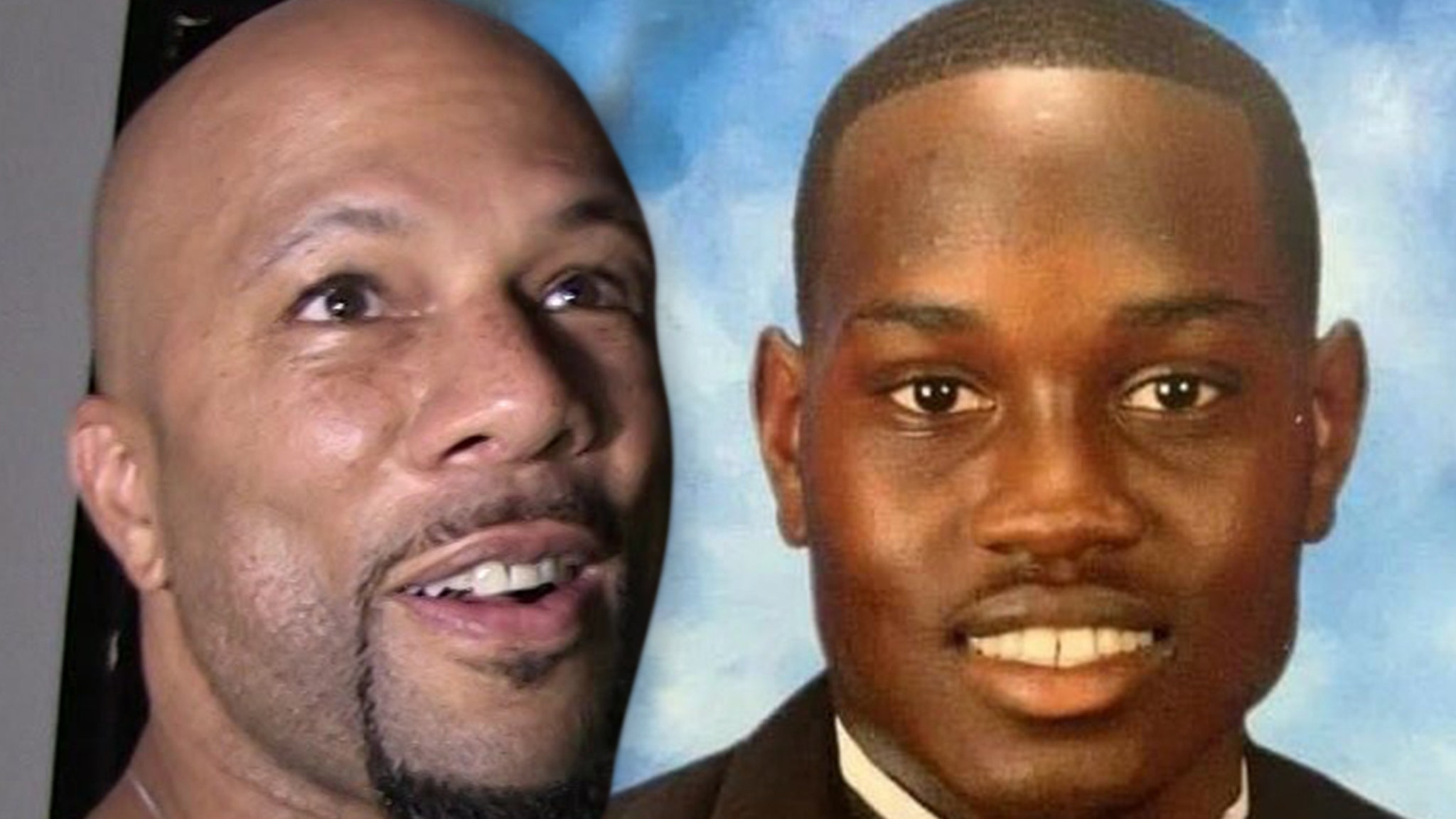 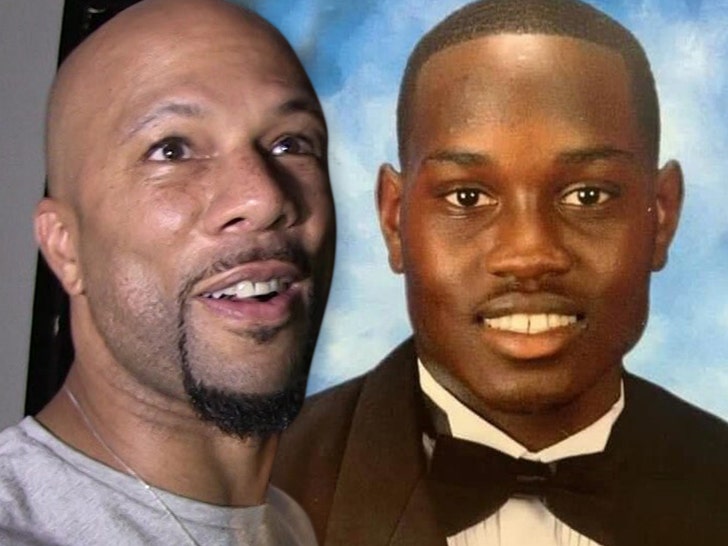 Common is making sure folks remember Ahmaud Arbery while helping out those in need … he’s in Georgia giving away free running shoes in Ahmaud’s memory.

Here’s the deal … Common’s at a local community center in Brunswick — near where Arbery was killed — and he’s teaming up with Ahmaud’s family to hand out shoes to those who need it most. 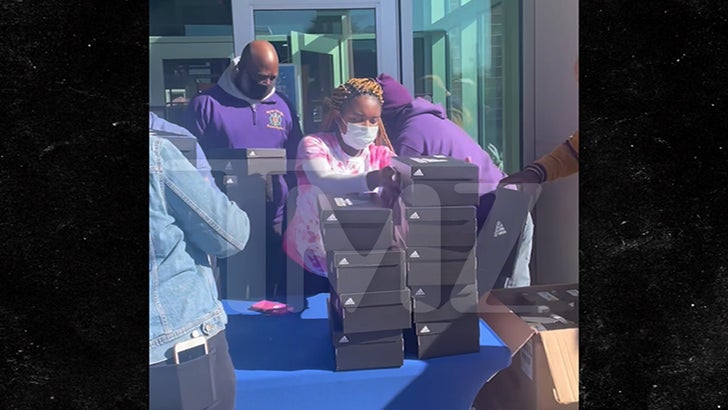 As you can see, there are stacks of brand new Adidas shoes in boxes, and a long line’s forming.

Remember … Ahmaud’s mother, Wanda, says her son was just out for a jog back in February when he was gunned down in broad daylight in the middle of a street. Ahmaud loved to run, hence the sneaker giveaway.

Common’s touring the Peach State, where he’s helping drum up votes for the upcoming Senate runoff elections … which will determine control of the Senate, and therefore, shape the potency of President-elect Biden‘s administration. 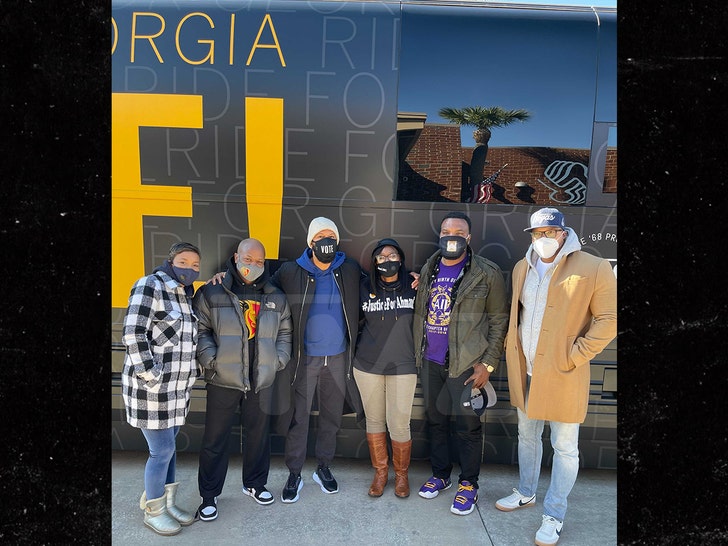 We’re told Common didn’t want to leave Brunswick without sitting down with Ahmaud’s mom, and they did have a private meeting.

During the sit-down, Common told Wanda he wants justice for Ahmaud, wants to keep her son’s name alive and he’s in it for the long haul … according to Chris Stewart and Justin Miller, 2 of the attorneys repping Ahmaud’s family. 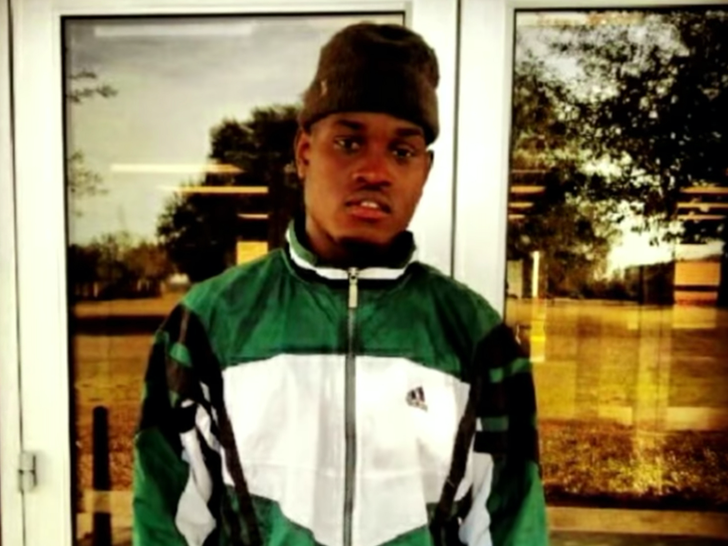 Common, we’re told, also stressed how important it is for Wanda to understand he’s not pulling a publicity stunt, and made himself available to her at all times if she ever wants to call.