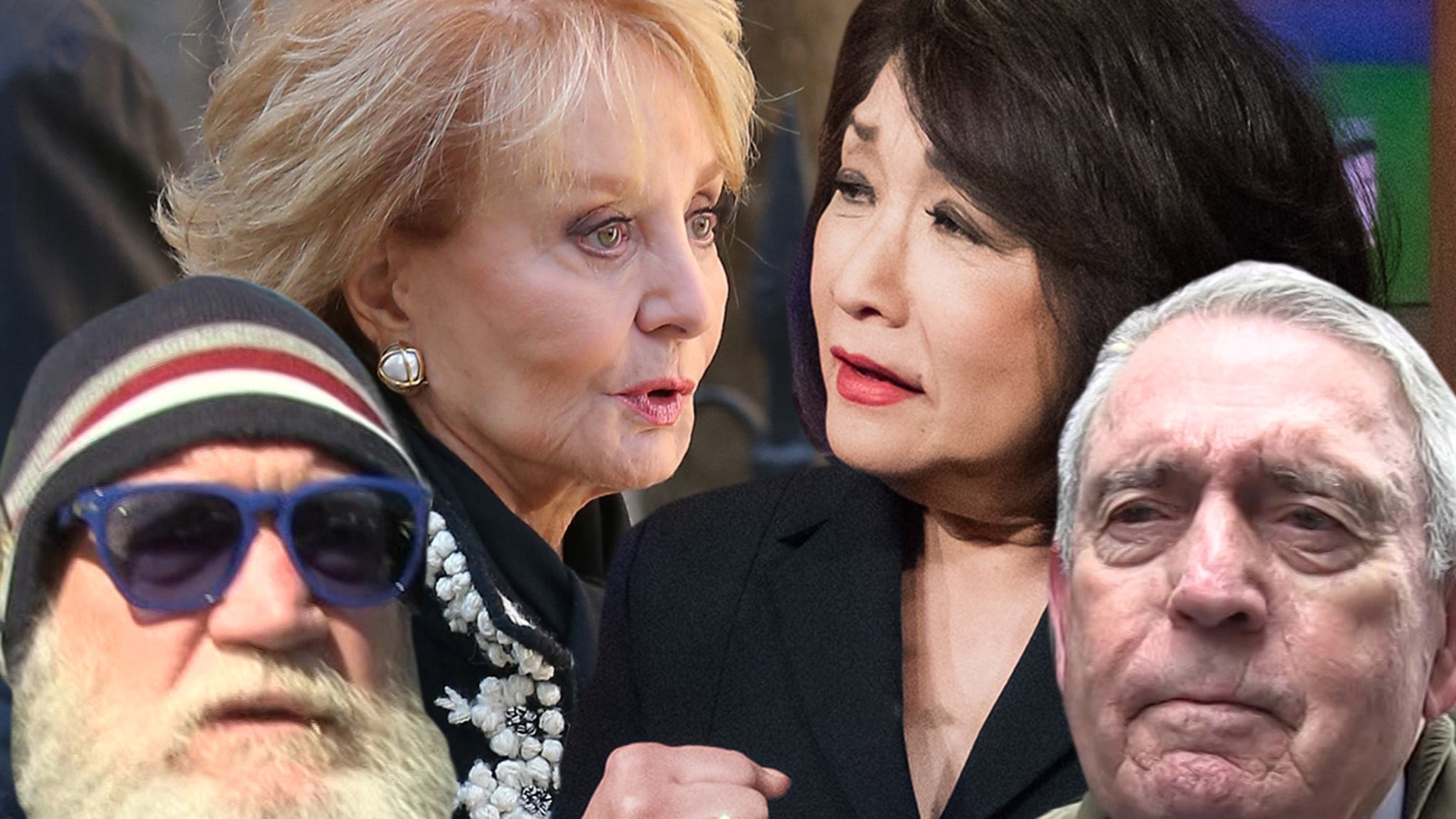 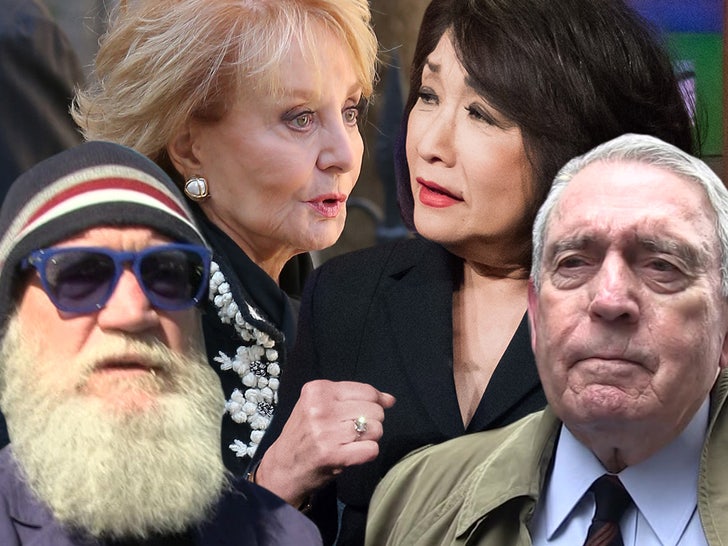 Connie Chung just went scorched earth on some huge names in news … saying working with Barbara Walters and Diane Sawyer was “not unlike what Tonya Harding did to Nancy Kerrigan.”

Chung was on “The Originals” podcast for L.A. Magazine and dished about her time as an anchor at ABC, CBS, NBC and CNN. She said, “When I got to ABC news, I joined with Both Barbara Walters and Diane Sawyer there and I thought, “Oh, this is going to be great. It’ll be three women who get along.” 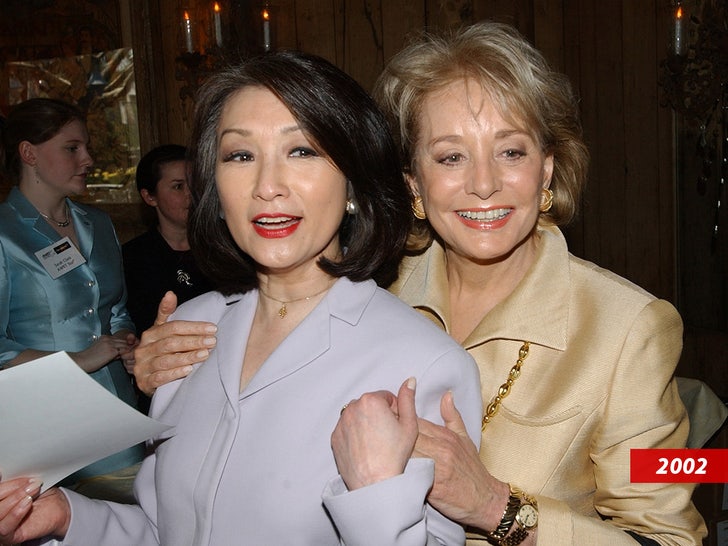 Chung says it couldn’t have been further from the truth, claiming her fellow anchors big footed her out of the best interviews … per ABC news execs.

She was famously paired with Dan Rather as co-anchors of the “CBS Evening News,” and says teaming up with Rather was right out of “Psycho.”

And, there’s more. Connie, who’s been married to Maury Povich since 1984, frequently appeared on David Letterman‘s show. There was a lot of chatter they were flirting with each other, although Connie says, “I had this thing for him, and he had a thing for me, and I really think it was inexplicable in that respect.” But, then she went on to say, “And yet, I really didn’t have a thing for him. Do you know what I mean?” Sorta.

She went on to say Dave’s “a dark, unhappy sort of, I don’t mean he’s unhappy. He is a kvetch … He’s anti-social is what he is.”

Chung also had harsh words for Hugh Grant … she had a cameo in “The Undoing.” She says, “He was not very friendly. I had interviewed him right after ‘Four Weddings and a Funeral’ for his next movie. So when I saw him I said, ‘Oh hi. I interviewed you … do you remember? And he said, ‘No.”

We reached out to reps for Dan, Diane, Barbara and Dave … so far, no word back.