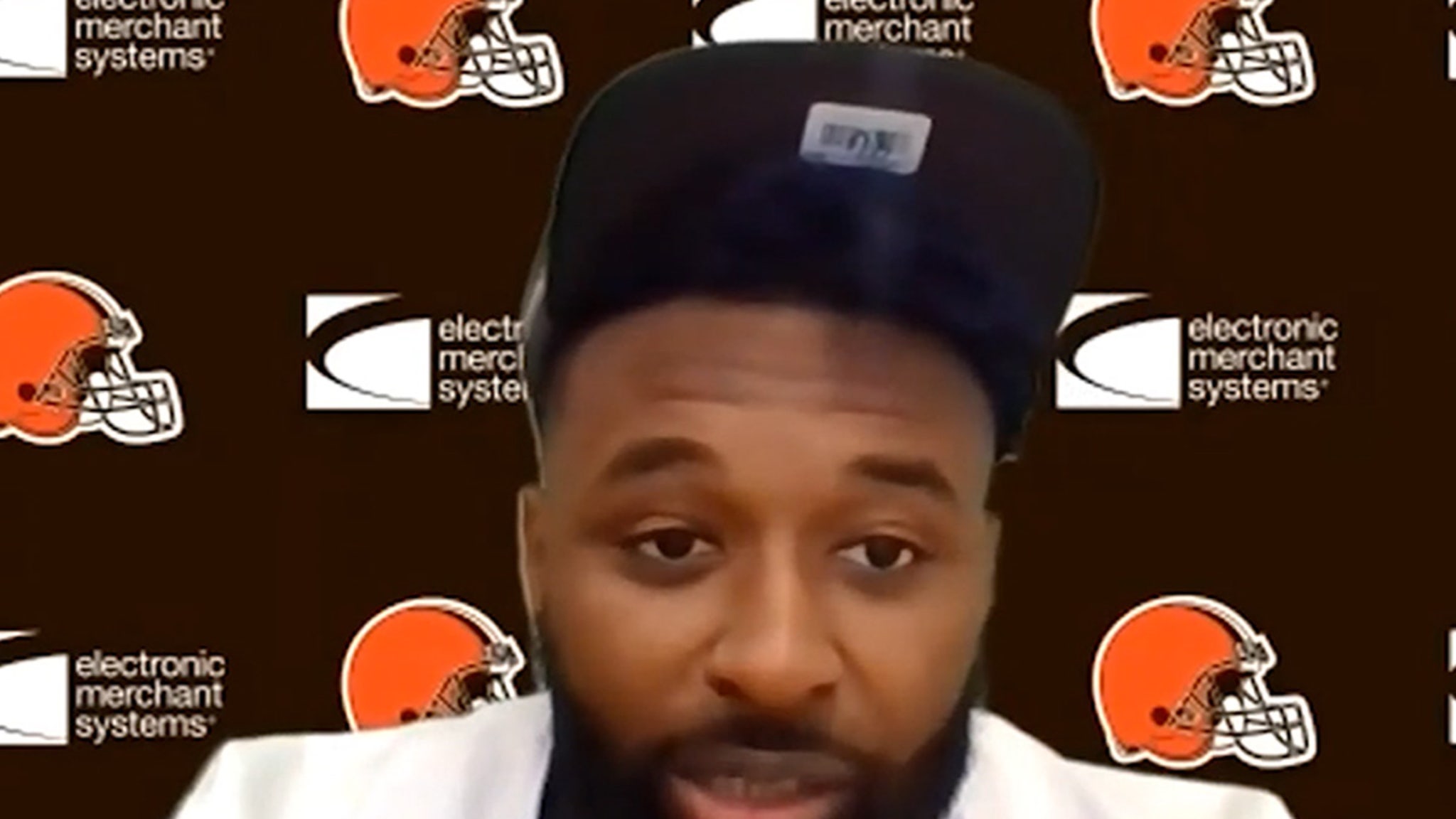 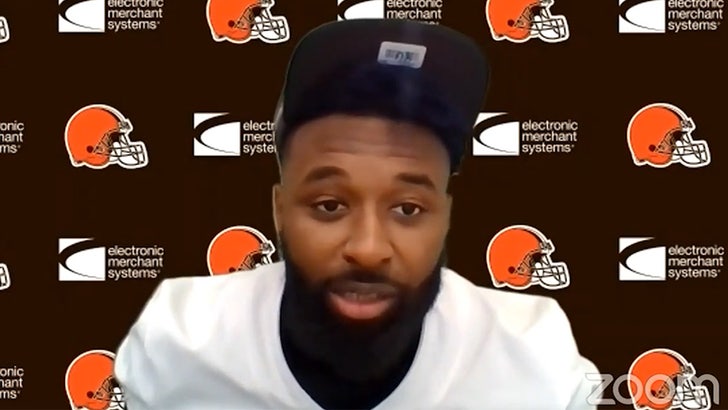 1:25 PM PT — 12/17 — Landry is PISSED at Peters for appearing to spit at him on ‘MNF’ this week … the Cleveland Browns star just called the Ravens corner a straight-up “coward” over the act.

“It’s cowardly,” Landry told reporters Thursday in his first meeting with the media since the incident … “You wait ’til I turn around to do something like that? It’s like, do it to my face, you know?”

“Be a man about it if you’re going to do something like that.”

Landry says he’s not even sure why Peters got that mad at him to begin with … explaining to media members the two players only traded “a little” smack talk during the game.

“At the end of the day, he took it to a disrespectful point,” Landry said. “And, again, like I said, we’ll see what happens from here.”

Ravens star Marcus Peters appeared to hock a massive loogie and spit it at Jarvis Landry during “Monday Night Football” this week … and it’s got everyone wondering, was it intentional???

At the end of the 1st quarter of Baltimore’s tilt with the Browns on Monday in Cleveland … cameras caught Peters seemingly spitting in the direction of Landry as the wide receiver walked back toward his huddle.

This you @marcuspeters? Spitting on a dude that’s walking away from you? And you got the nerve to call someone else “home girl?” Bitch move if I’ve ever seen on. pic.twitter.com/nas1p9MZmg

Unclear if the Browns star even noticed — but we’ve reached out to the Ravens and the NFL to see if they’re looking into it.

Peters seemed to be pissed at Landry throughout the night … and even appeared to call both Jarvis AND Odell Beckham “homegirls” and “she” after the win.

As Ravens star Marlon Humphrey was filming for social media postgame on the team jet … Peters appeared to say of Jarvis and the injured Odell, “So, we only had one homegirl this time.”

“And, you know, she was upset ’cause she … she was upset because the other homegirl couldn’t really end up making it. Because my dawg hurt. Well, she hurt right now. And, we understand that and I respect that.”

“But, the one homegirl who was out there,” Peters continued, “just needs to shut the f*ck up until she gets back.”

FYI — the Ravens and Browns have played twice already this season, with Baltimore winning both contests. There is a chance the two could possibly meet up in the playoffs next month.

For their part, neither Landry nor Peters has commented so far this week on any potential beef between the two stars.