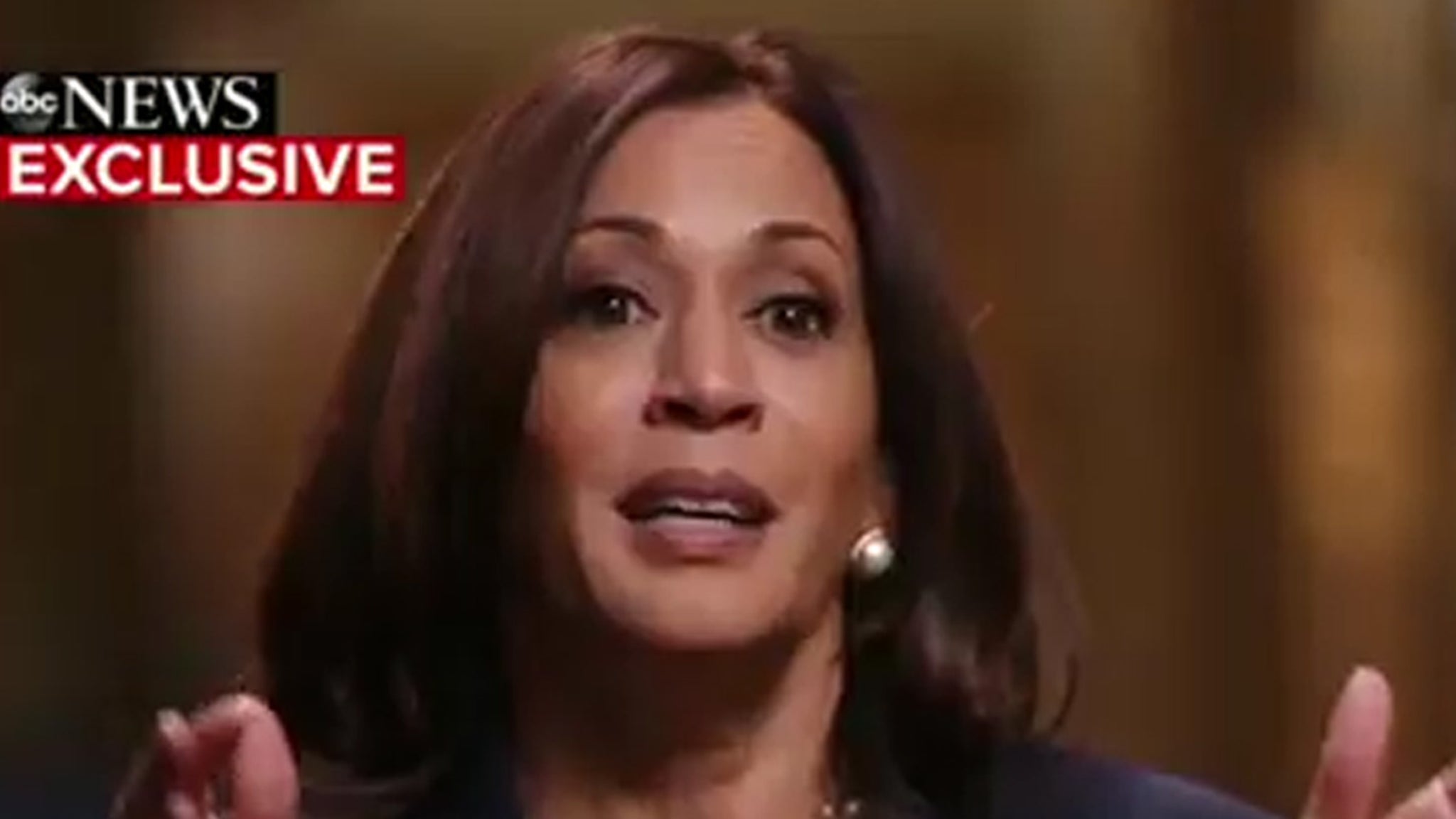 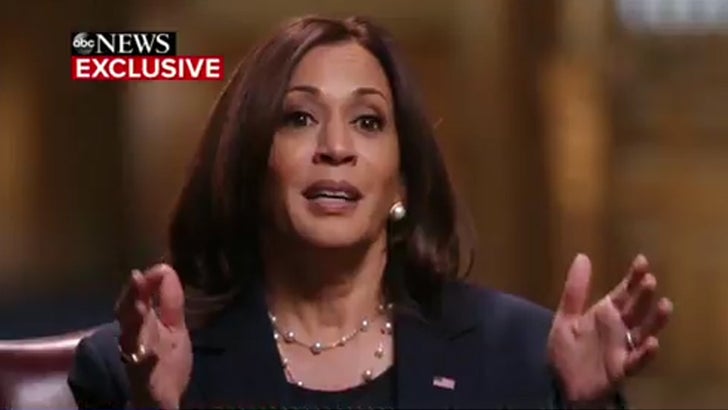 Kamala Harris knows better than anyone the historic moment that’s about to take place after she takes her oath of office — not just for her, but also for her our nation’s first Second Gentleman.

The VP-Elect talked about the emotions she’s feeling as she becomes the first woman to hold the office … and the word that seems to be ringing in her head is “responsibility.”

Kamala told Robin Roberts on ‘GMA’ … saying she’ll be thinking about the responsibility that comes with the job, and also about her mother. She said, “I was raised by a mother who said that to me all the time. She said, ‘You may be the first to do many things, make sure you’re not the last.’ That’s how I feel about this moment.”

Kamala also mentioned her husband, attorney Doug Emhoff, is also looking forward to his history-making role, and says the lesson they’re both delivering is … “Don’t let anyone put you in a box because of your gender.”