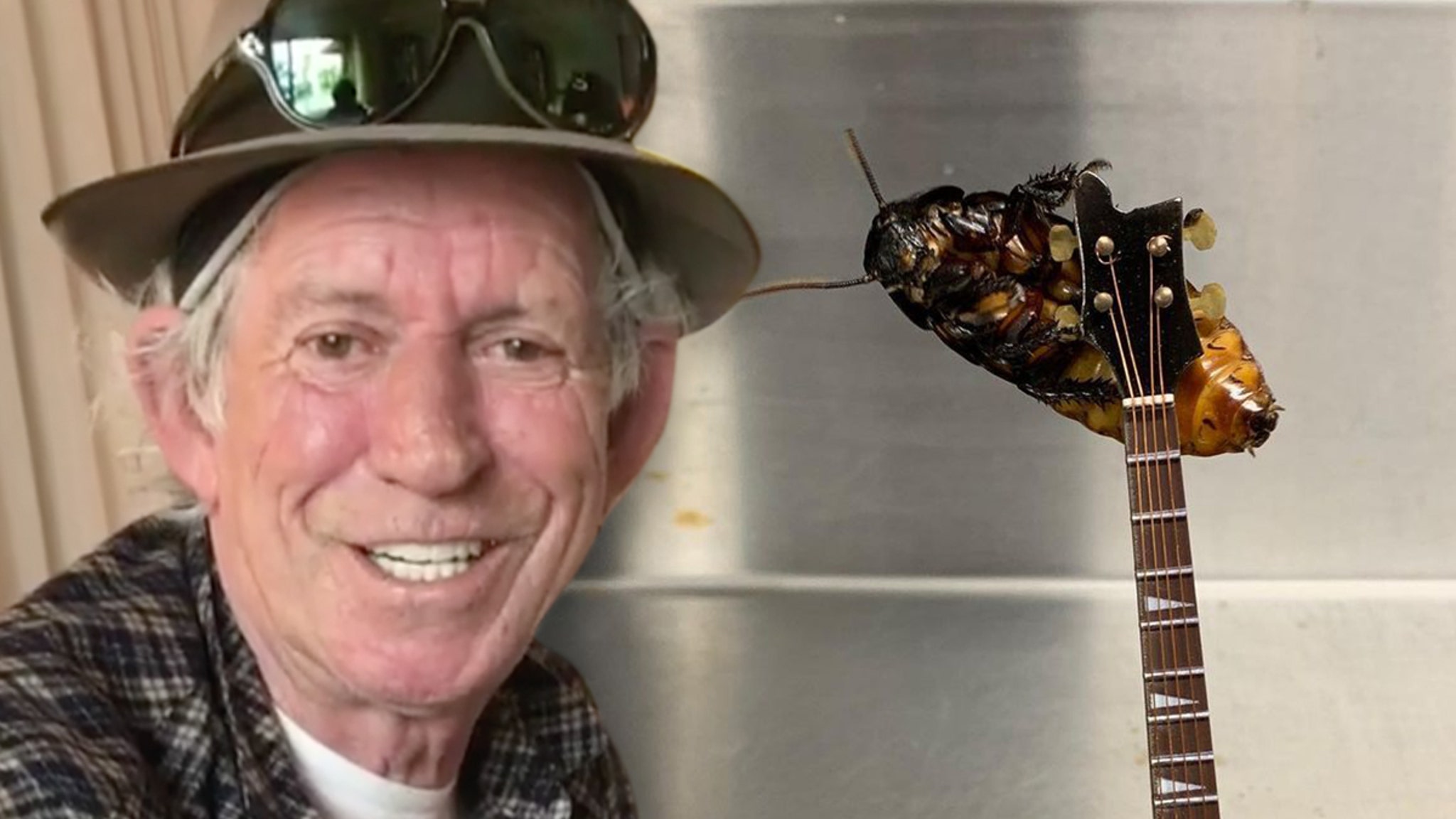 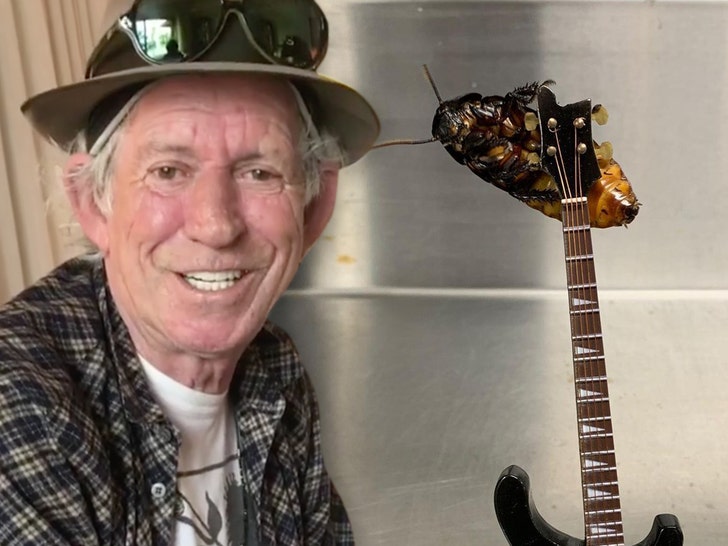 Keith Richards now has the distinct honor of having a cockroach named after him … and the little bugger even has a custom guitar just like its namesake.

Here’s the deal … The Rolling Stones guitarist is celebrating his 77th birthday Friday, and the Children’s Museum in West Hartford, CT is recognizing him with a Madagascar hissing cockroach.

The joke … Keith and cockroaches have great survival rates. Where’s the lie? 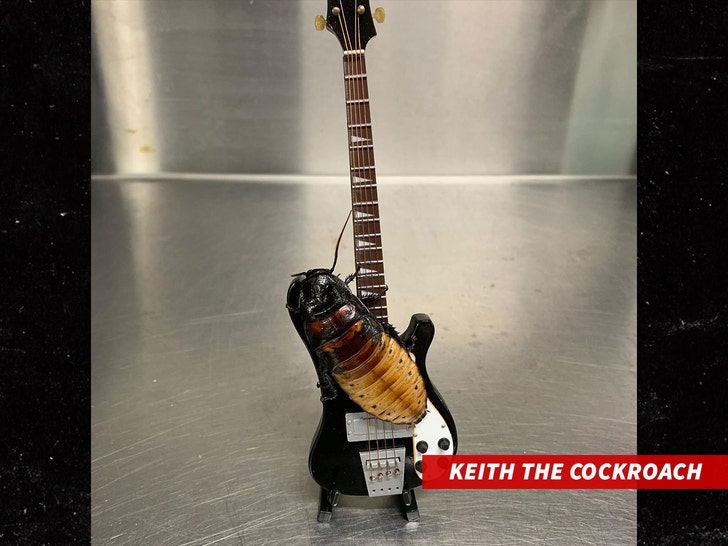 As you can see, there’s a shiny new miniature guitar inside Keith The Cockroach’s enclosure. Super-cute … the guitar, not the roach. Unless you’re into that.

Denver’s classic rock radio station, 103.5 The Fox, is adopting Keith the Cockroach … but the roach is staying put at the museum’s wildlife sanctuary, where he’s expected to live for a long, long, loooooong time just like the real Keith.

The museum says it’s hoping to hear from Keith, who lives in nearby Weston. Stay tuned.