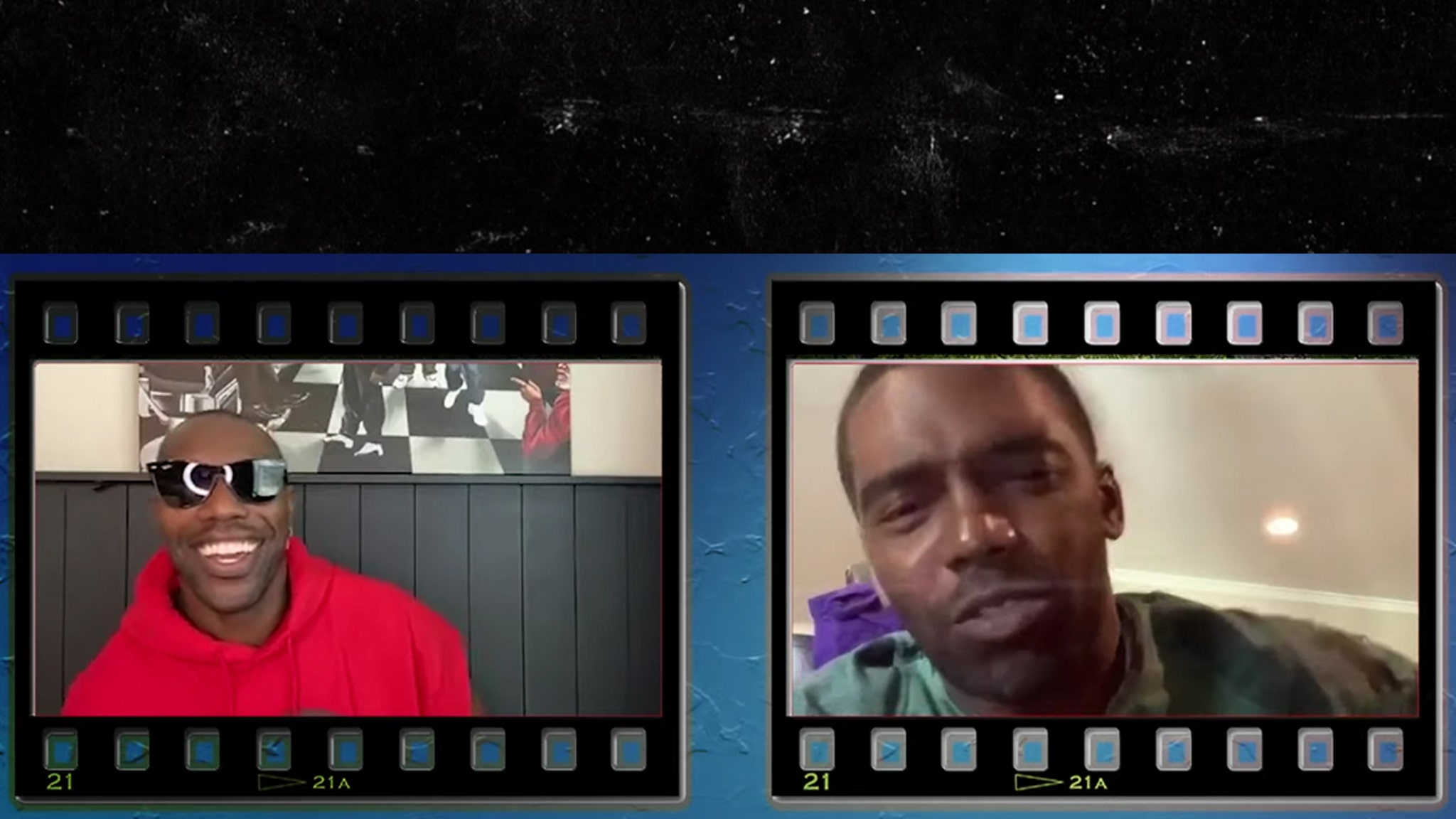 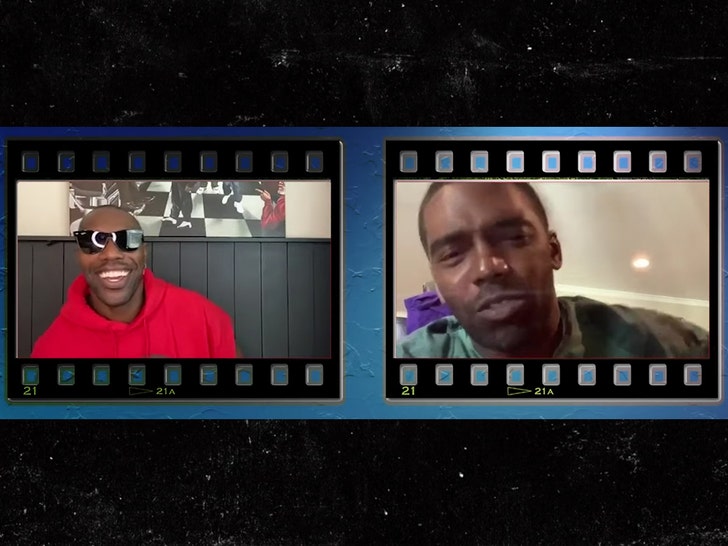 Randy Moss says HE — not the San Francisco 49ers legend — is the greatest wide receiver that’s ever lived … and the ex-Patriot explained Rice isn’t even #2 on his list!!!

Moss made the stunning announcement on Terrell Owens‘ “Getcha Popcorn Ready” podcast this week … saying his Mt. Rushmore of NFL wideouts begins with himself and then T.O.

“I’ll put myself first,” Moss said. “I’ll put T.O. second, and I would put — I think Jerry is probably third or fourth.”

For his part, Owens didn’t have many problems at all with Moss’ list … saying Rice had amazing QBs for his whole career to help him with his numbers.

“He never had a drop-off in quarterback,” Owens said of Rice, who played with Joe Montana and then Steve Young. “He went from one Hall of Fame quarterback to another.”

Of course, most still believe Rice is #1 regardless of Owens’ and Moss’ opinions … the guy has the most receiving yards EVER with 22,895 — and he’s a full 5,000-plus yards ahead of second-place Larry Fitzgerald!!!

But still, kind of hard to argue with Moss when he has games like this on his resume …

On Thanksgiving 22 years ago today, Randy Moss put up one of the most iconic stat lines of all time 🐐 @brgridiron