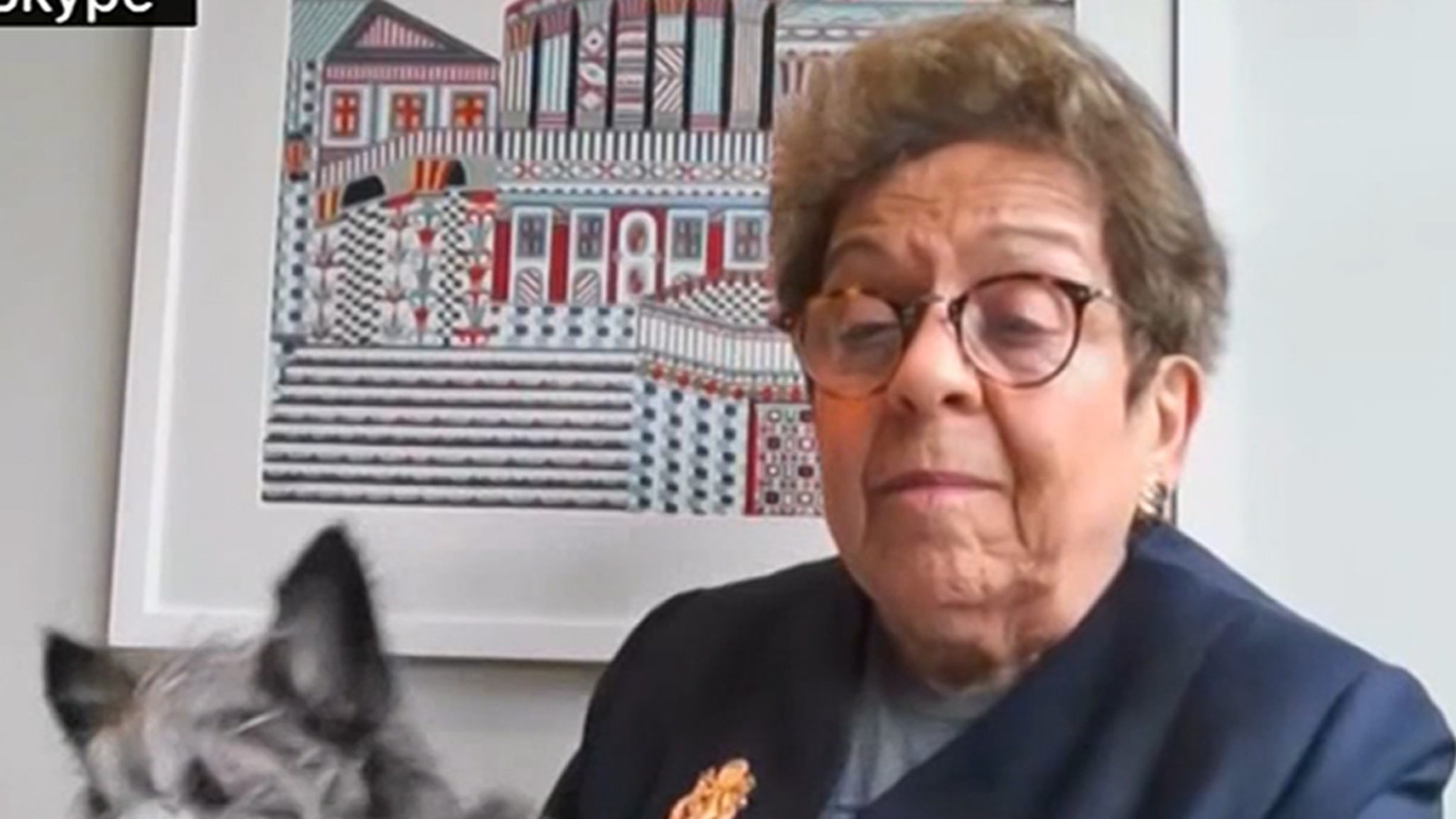 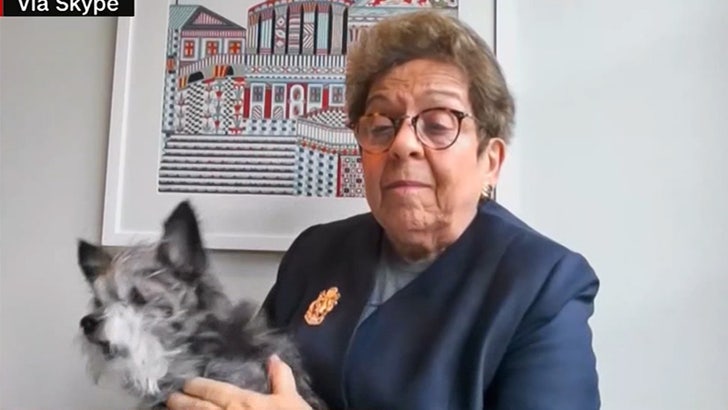 A Florida congresswoman’s dog appears to be just as pissed as she is that the Senate and House can’t seem to pass a stimulus package — ’cause the pooch wouldn’t shut up during a live interview over the hotly-debated issue.

Rep. Donna Shalala appeared Saturday morning on CNN, where anchor Fredricka Whitfield was asking her about the stalled stimulus bill that is once again facing a logjam in the Senate … and risks not being approved at all if Dems and Republicans can’t strike a deal.

The Florida Democrat was voicing her frustration over the fact her colleagues from the other side appear to once again be holding up negotiations … when, all of a sudden, her pup started yapping like crazy off-camera — forcing her to go grab it to keep it quiet.

Whitfield handled the interruption like a pro … noting this is what happens on live TV, especially when we’re in a pandemic and a lot of people are working from home.

Thank you to everyone who have been clearing out animal shelters by adopting cats and dogs during this pandemic.

Fauci and other rescue dogs and cats now have the forever homes they deserve. #ThankfulThursday pic.twitter.com/cumeDOqBQj

Funny enough, Rep. Shalala’s dog — whom she rescued from a shelter back in the summer, and named it Fauci — was NOT done barking and fussing. As the congresswoman held him in her lap, he fidgeted and yelped … at a few different points, she actually had to try and hold his snout closed, but the dog wouldn’t let up.

Shalala and Whitfield joked that the dog was clearly not happy about this stimulus news — and they laughed about it without playing it up too much. Pets man, gotta love ’em.