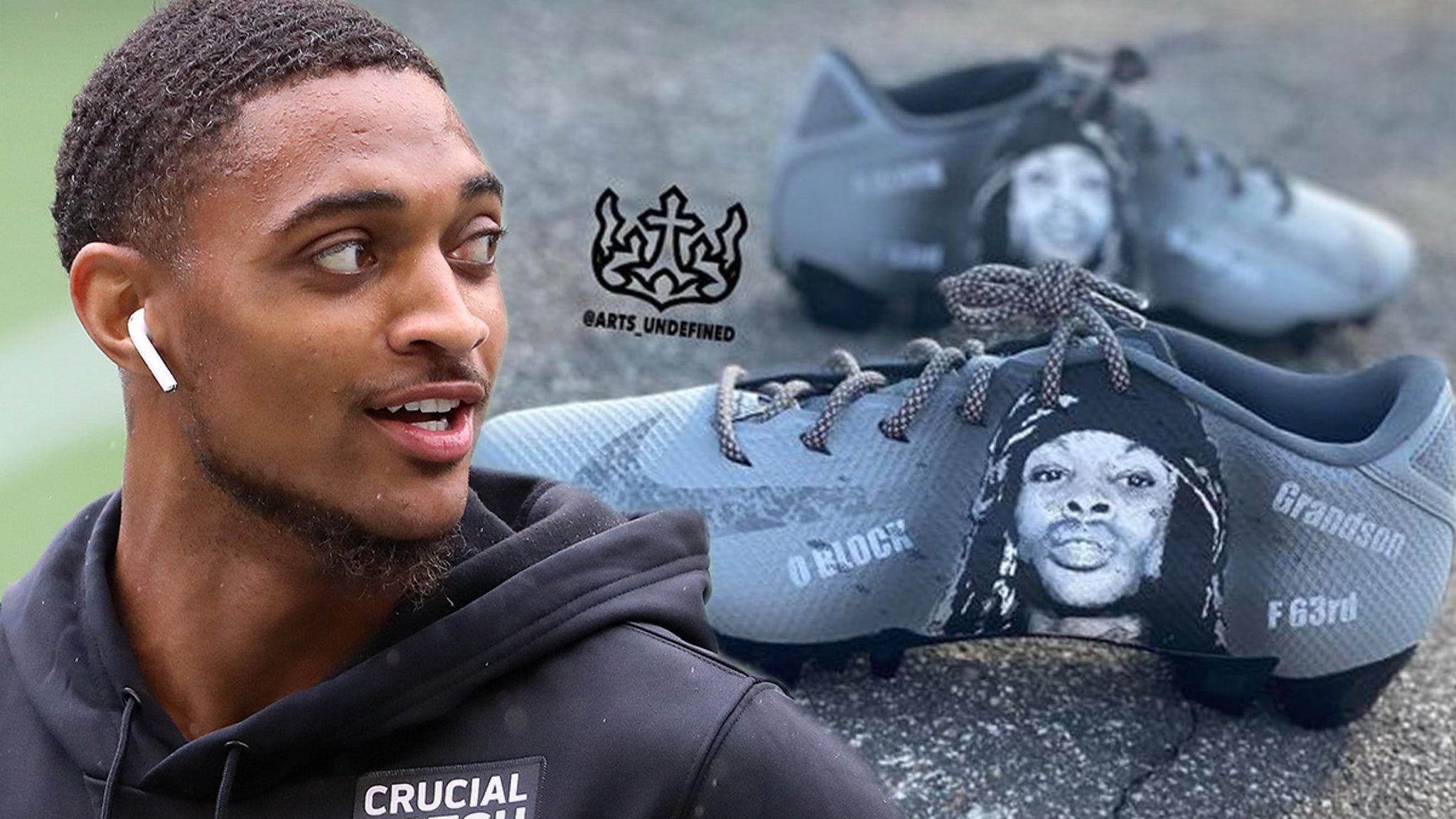 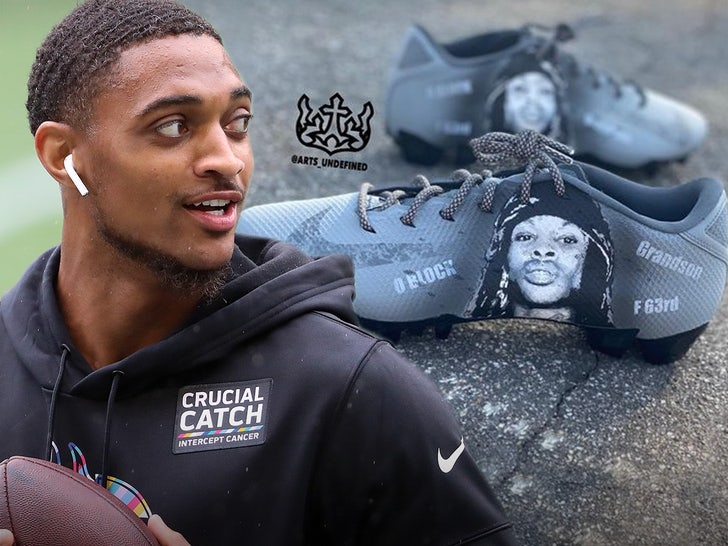 As we previously reported, the 26-year-old rising rap star was shot and killed last month outside an Atlanta nightclub … a tragedy that shook sports stars from LeBron James to Montrezl Harrell, Stephen Jackson and more.

TMZ Sports has learned … Sharpe wanted to pay homage to one of his favorite rappers  .. and hit up artist Joe Castro from California to bless him with a pair dedicated to Von.

Castro — who’s worked with huge names like Chase Young and DeSean Jackson — got to work on the special project … and delivered an awesome product. 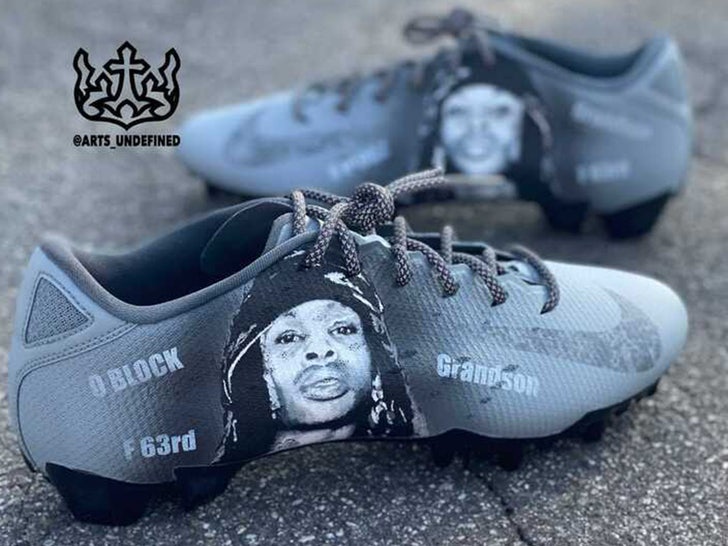 Each cleat has an image of Von on each side … and features phrases that honor the rapper’s background — from the famous Chicago “O Block,” which he repped, and his nickname “Grandson,” which is also the name of his first mixtape in 2019.

Castro tells us Sharpe picked the perfect portrait of King Von for the cleats … and the whole project took him 6 hours to complete.

Sharpe just signed with the Chiefs this week … and you gotta assume he’ll be hoping to wear them on the field in Von’s honor.