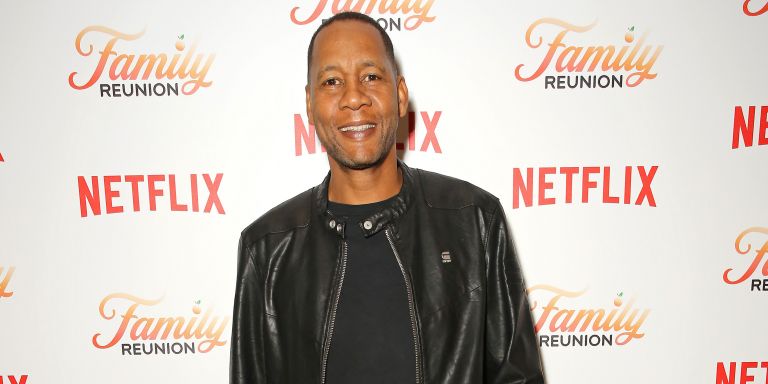 Most TV audiences will remember Mark Curry from his hit ABC sitcom Hangin with Mr. Cooper, and as one of the hosts of It’s Showtime at the Apollo. As a comedian and actor, Mark Curry has a career that spans over 25 years.  Here are a few things you may not know about Mark Curry.

Mark Curry was born and raised in Oakland, CA.  He is the youngest of nine children.  Growing up, Mark was the class clown and over time learned that humor could open doors for him.  With encouragement from family and friends, Mark started performing his stand-up comedy routine at open mic nights in Oakland.  He became a success in the Oakland comedy clubs.  In order to build a career, Mark knew he had to spend time in Los Angeles to make a name for himself. Like most comedians, Mark went through a period of struggle. He paid his dues while waiting for the phone to ring. Finally, things started to open up. 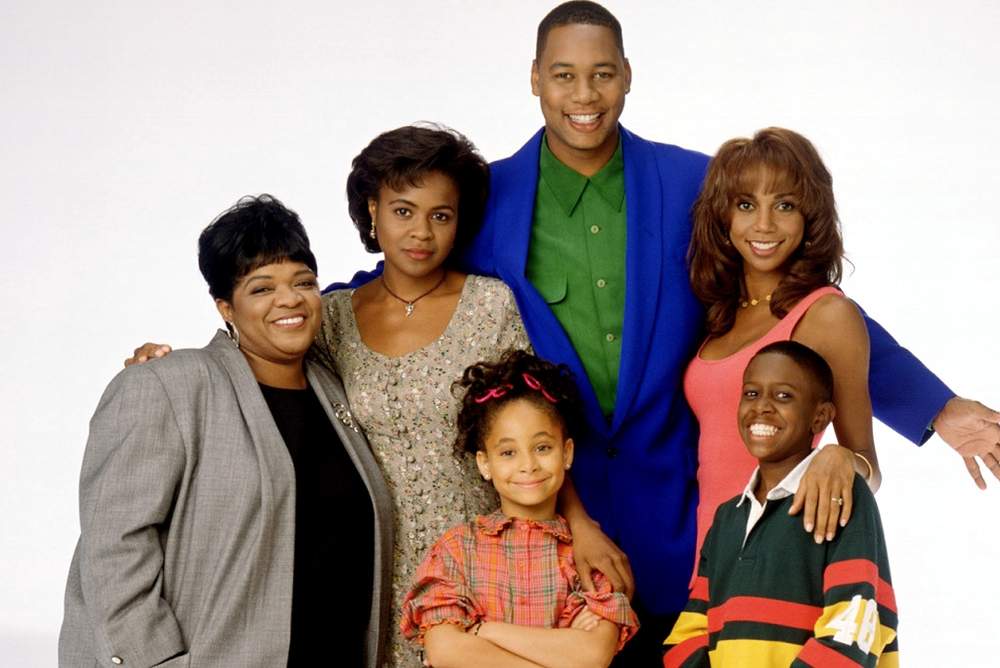 Mark booked his first acting role in 1991 in the Martin Lawerence film, Talkin Dirty After Dark. At the same time, his stand-up comedy just happened to catch the eye of executives at HBO. The results were amazing.  Mark was given his first HBO special titled Mark Curry One Night Stand.  From that special, ABC television executives created a show called Hangin’ with Mr. Cooper. The series ran for five seasons and was in the top 20 most-watched shows for five years in a row.

After Mr. Cooper, Mark continued to guest star on a variety of television shows, including Living Single, Martin, and The Jamie Foxx Show, while simultaneously touring the country headlining at some of the most prestigious comedy clubs in the United States.

Mark continues to be beloved by TV audiences all over the world. Recently, he became the host of his own show on www.digitalpodcastnetwork.com called Mark Curry 360.  On Mark Curry 360, Mark interviews celebrity guests who share intimate stories about working in film and television.