Model and Justin Bieber’s wife, Hailey has made a name for herself in the fashion world. She’s had campaigns for Guess, Versace, and Calvin Klein. Let’s take a look at some of Hailey’s best fashion moments! 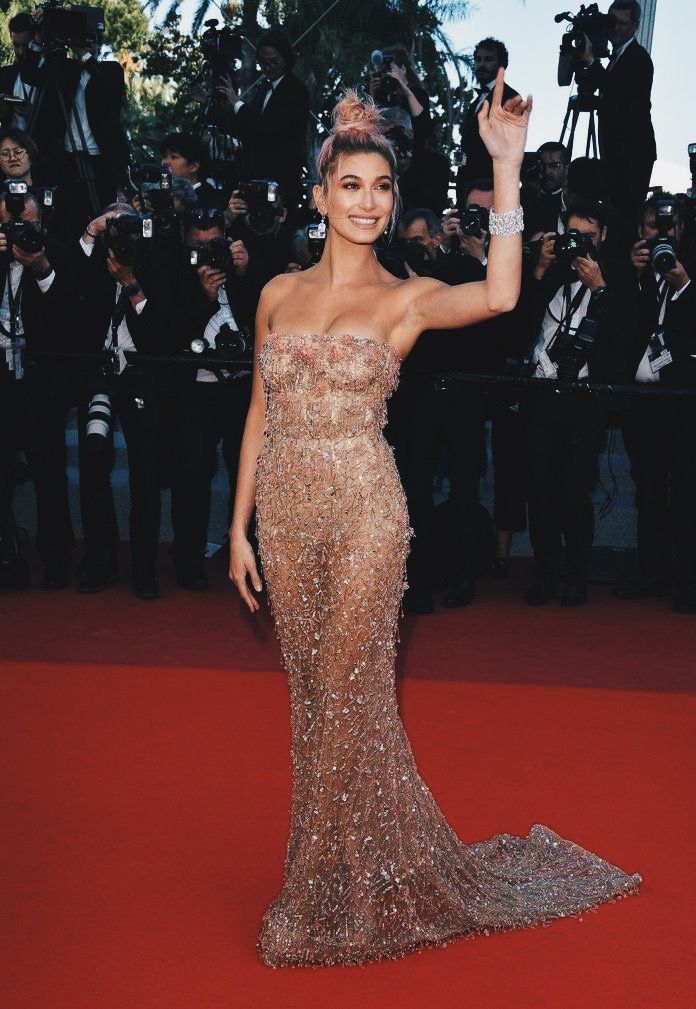 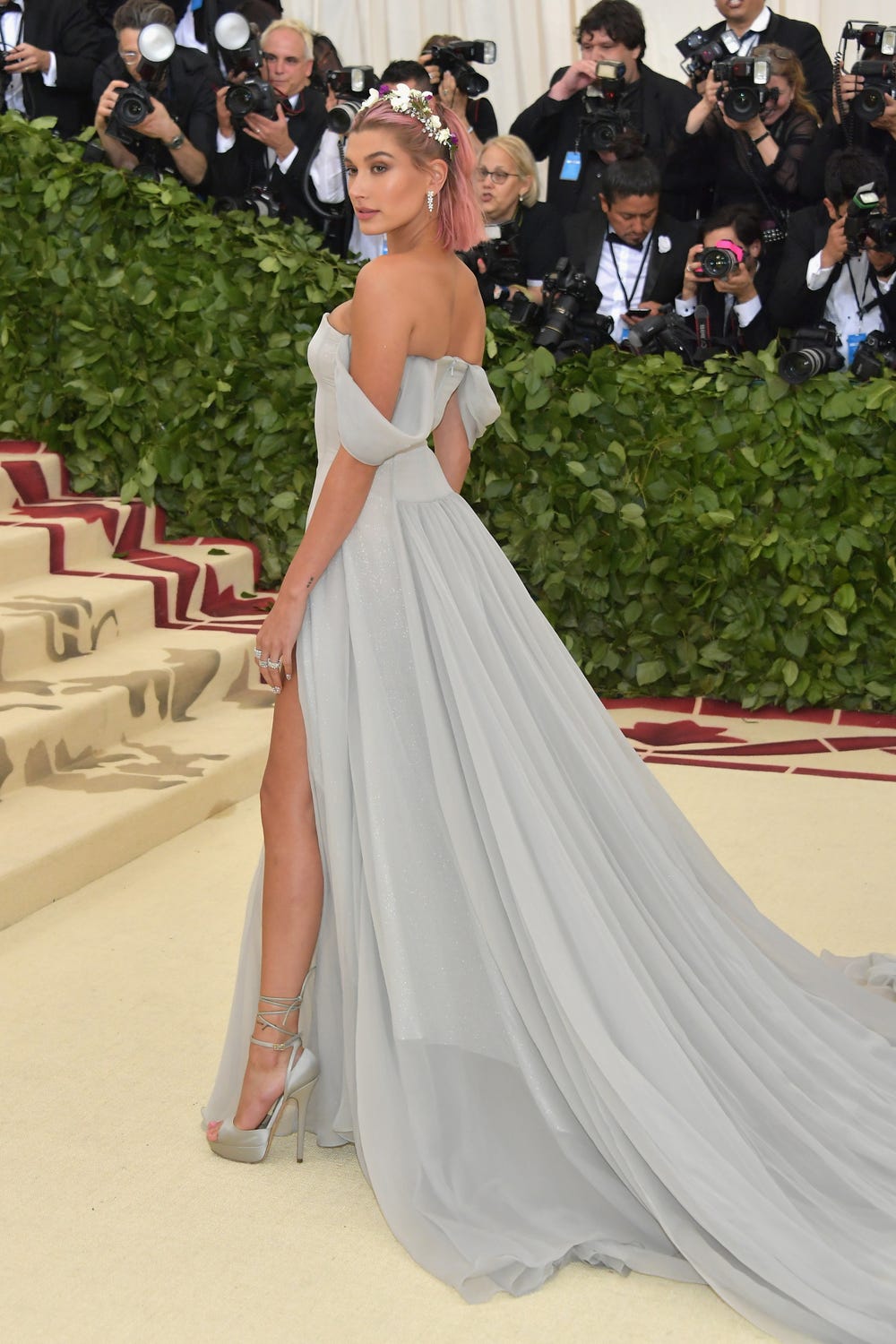 Hailey at the 2018 Met Gala Heavenly Bodies: Fashion and the Catholic Imagination 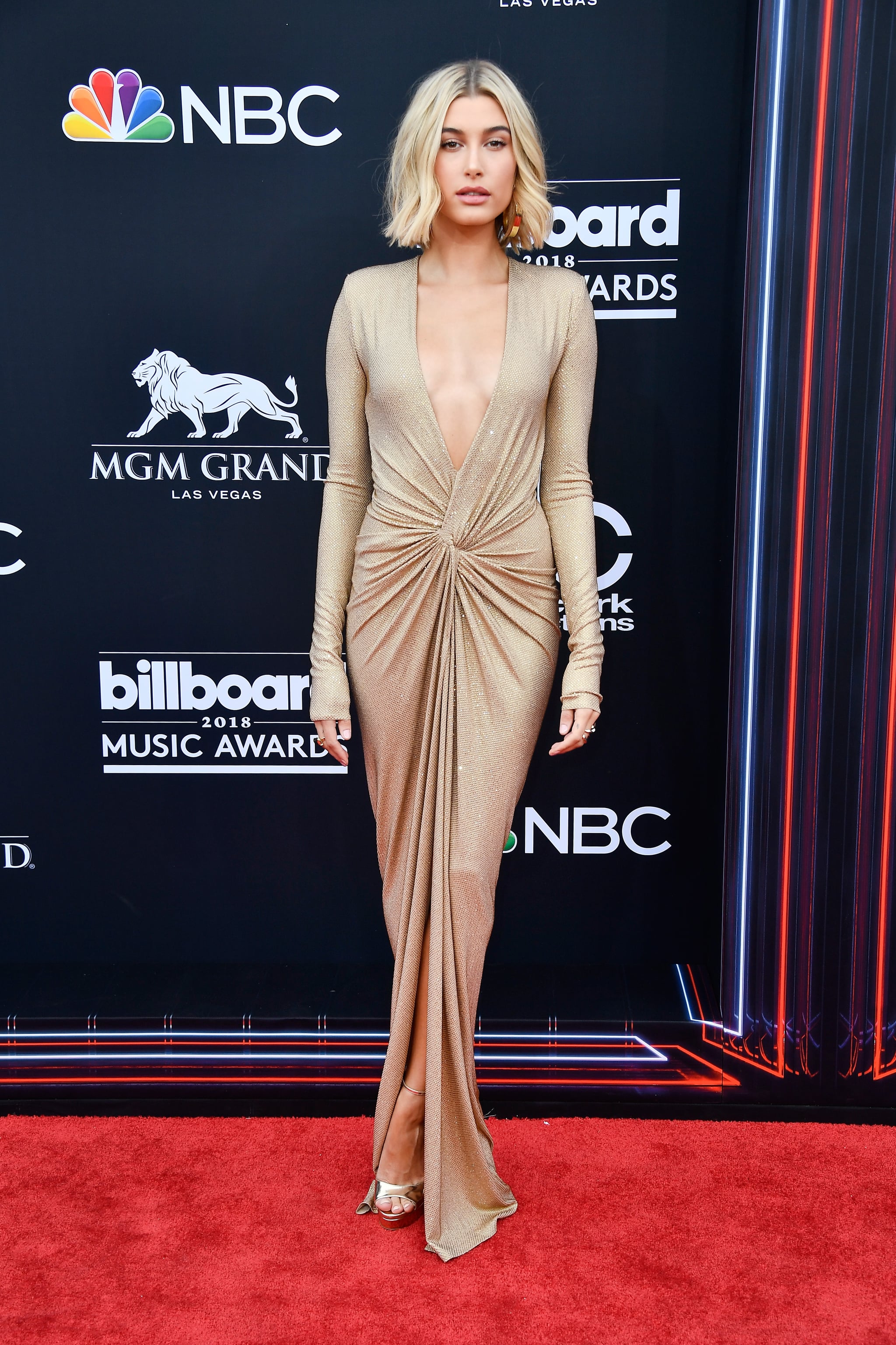 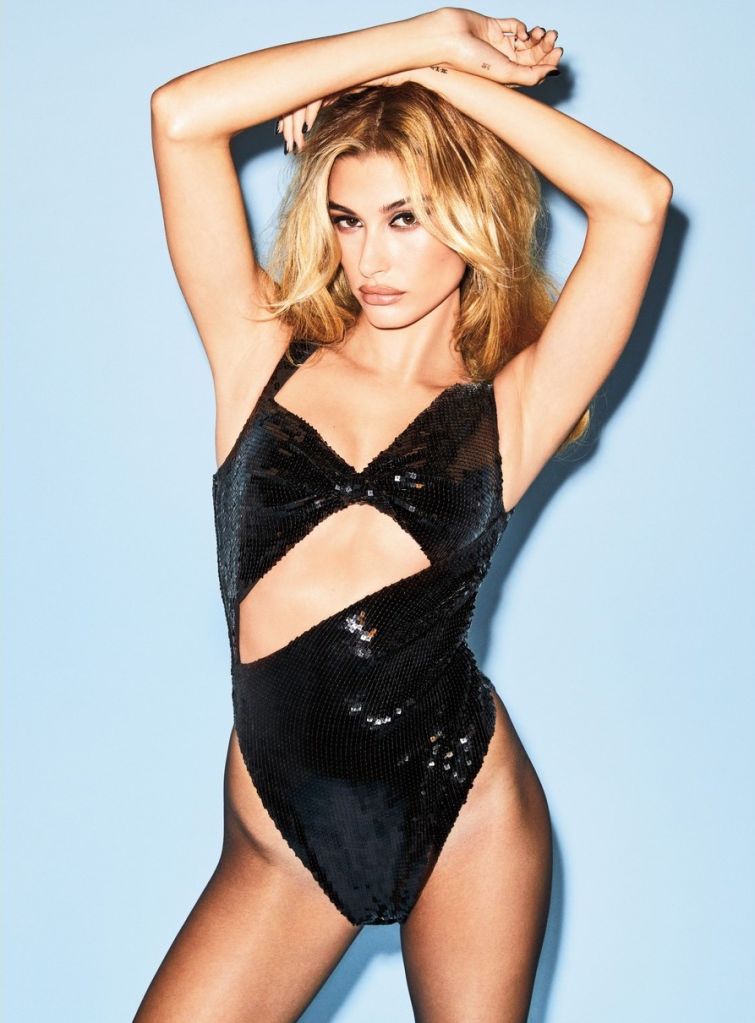 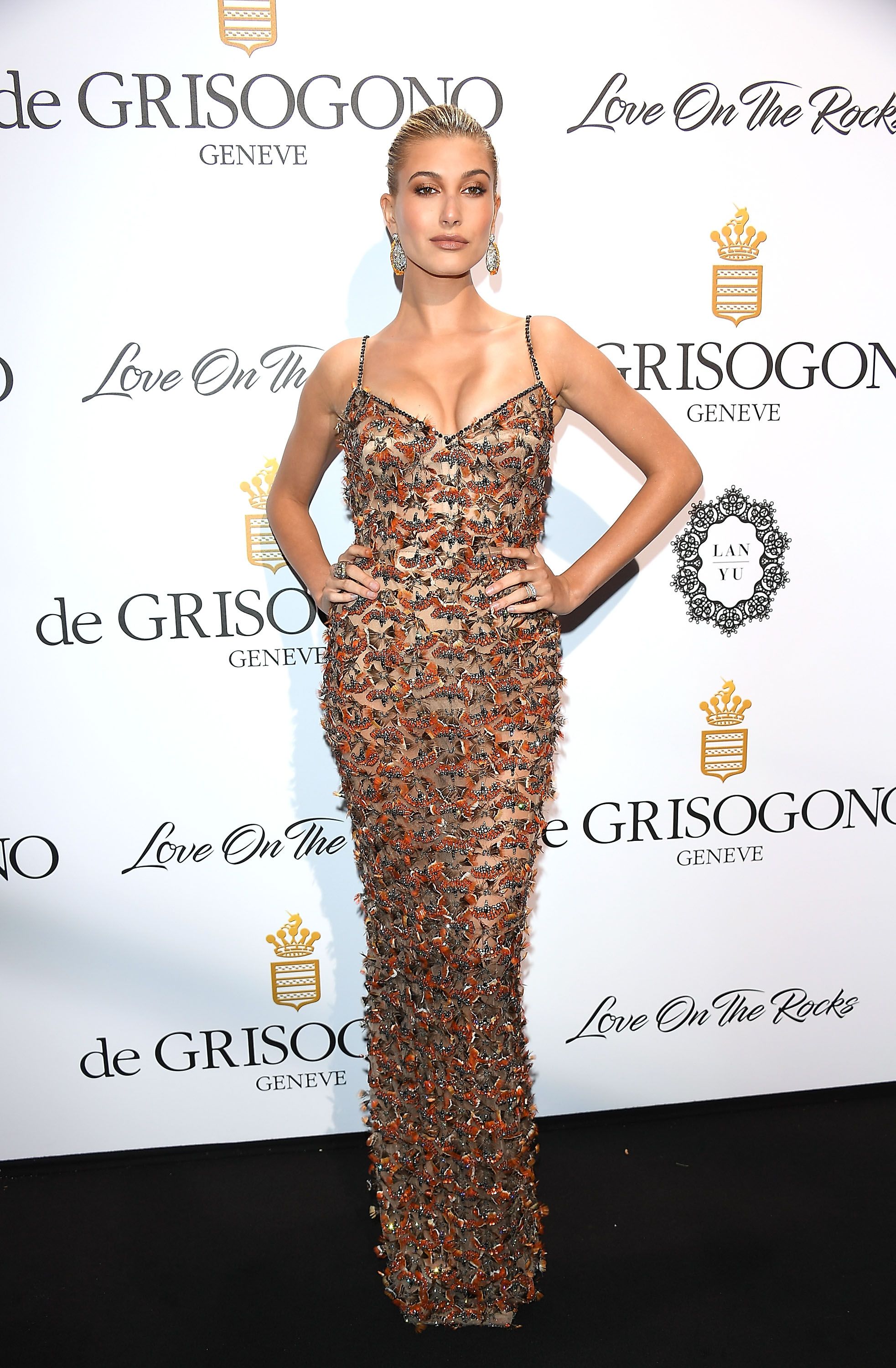 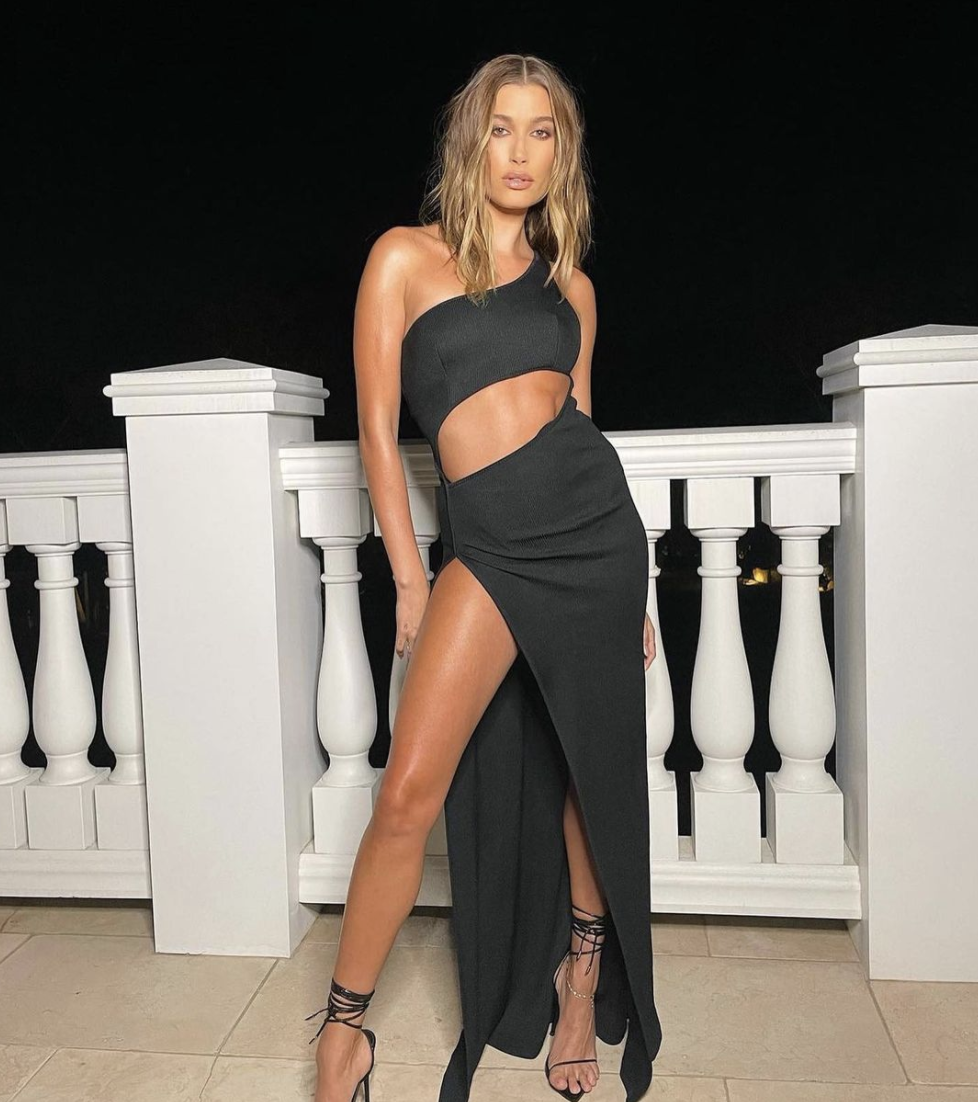