Teen idol and pop superstar Justin Bieber has literally grown up before our eyes. Starting out as a mop-haired kid to his current edgy style, fans are always looking to Justin for the next fashion trends. Let’s take a look at some of Justin’s best fashion moments. Justin at the 2011 American Music Awards 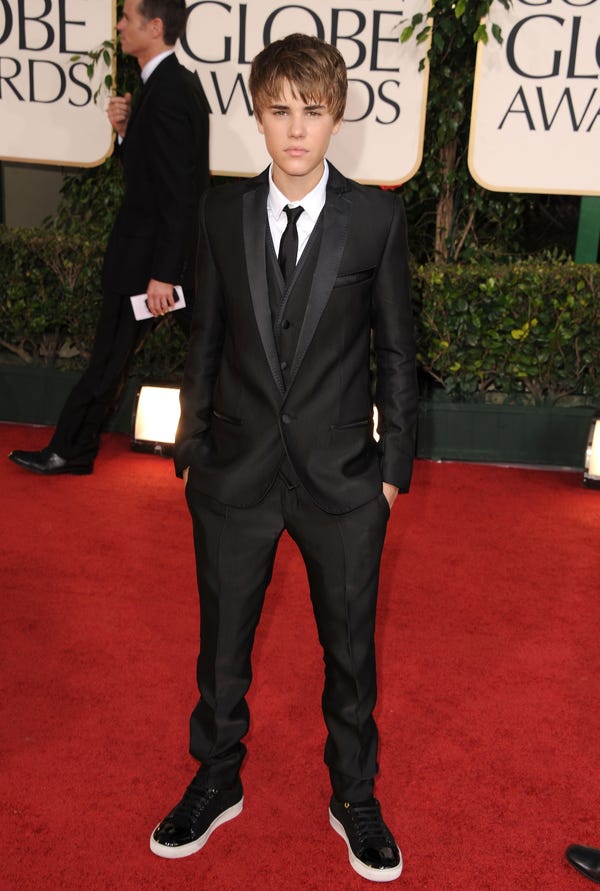 Justin wearing Dolce and Gabbana at the 2011 Golden Globes Awards

Justin wearing Balmain for his movie premiere, Believe in 2013 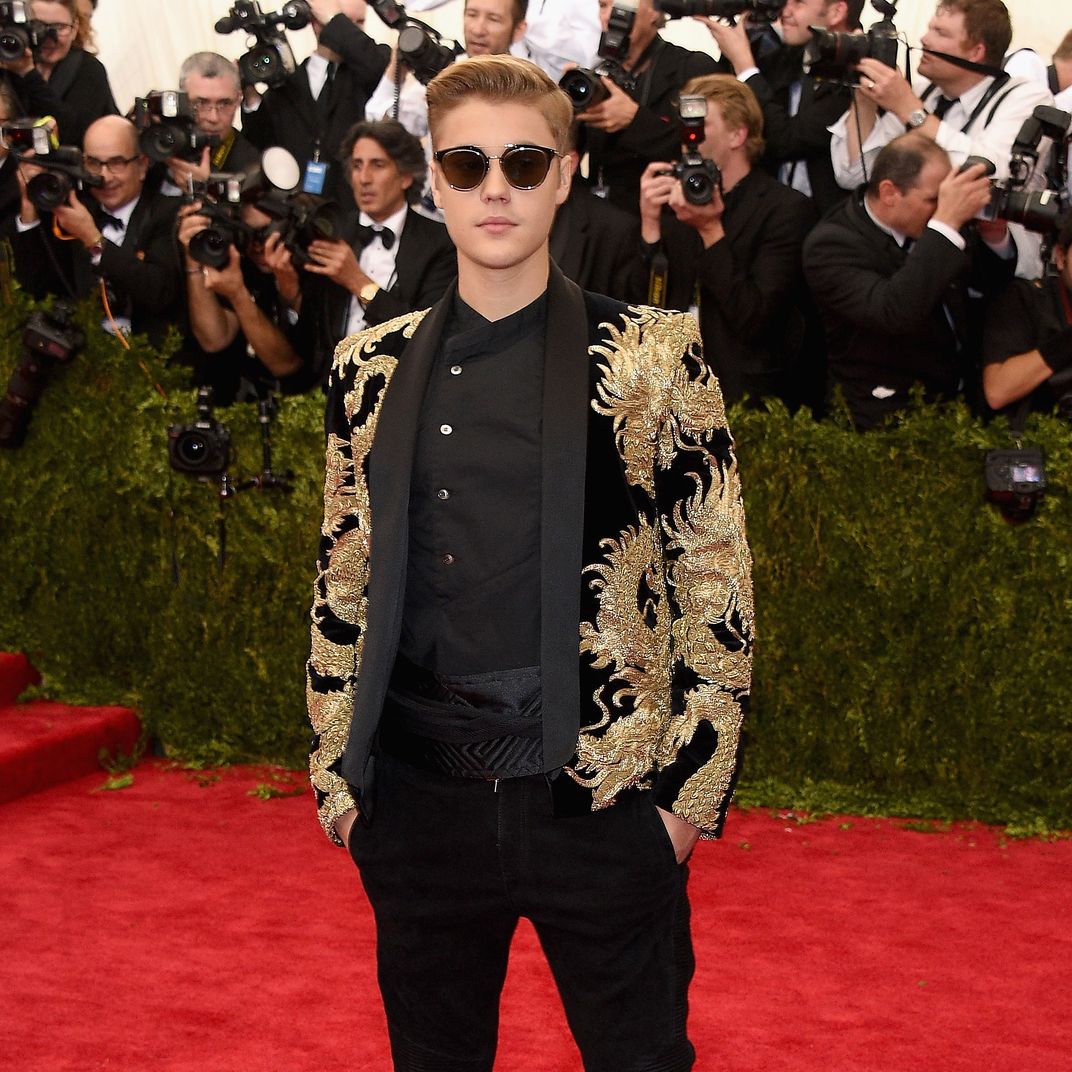 Justin in Balmain for the 2015 Met Gala, China: Through the Looking Glass 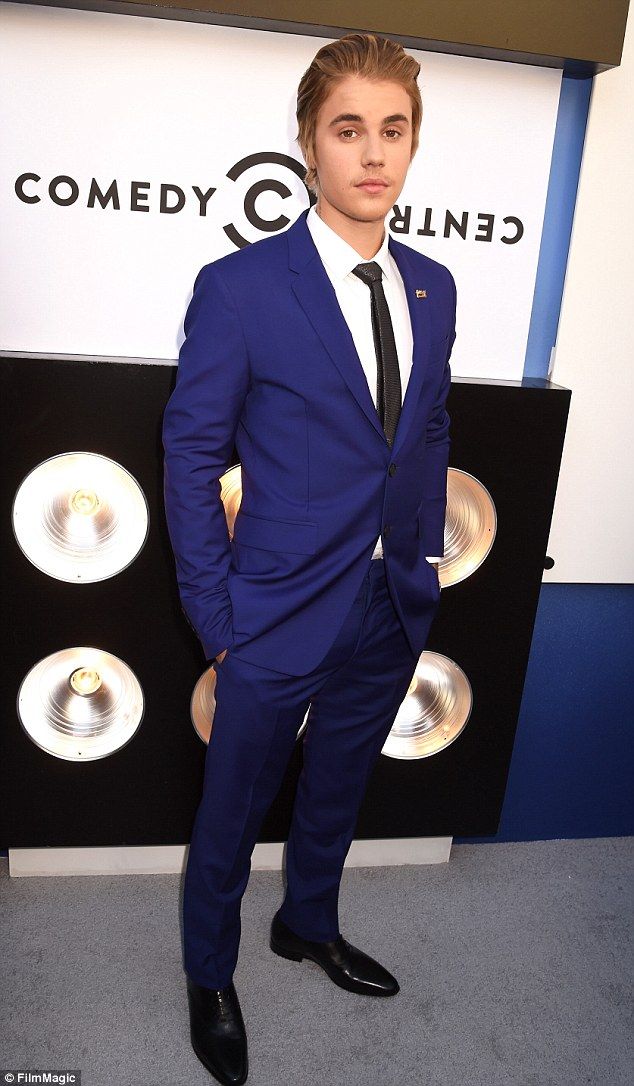 On the red carpet for the Comedy Central Roast of Justin Bieber, 2015 Justin at his 21st Birthday celebration at Omnia nightclub in Las Vegas, 2015 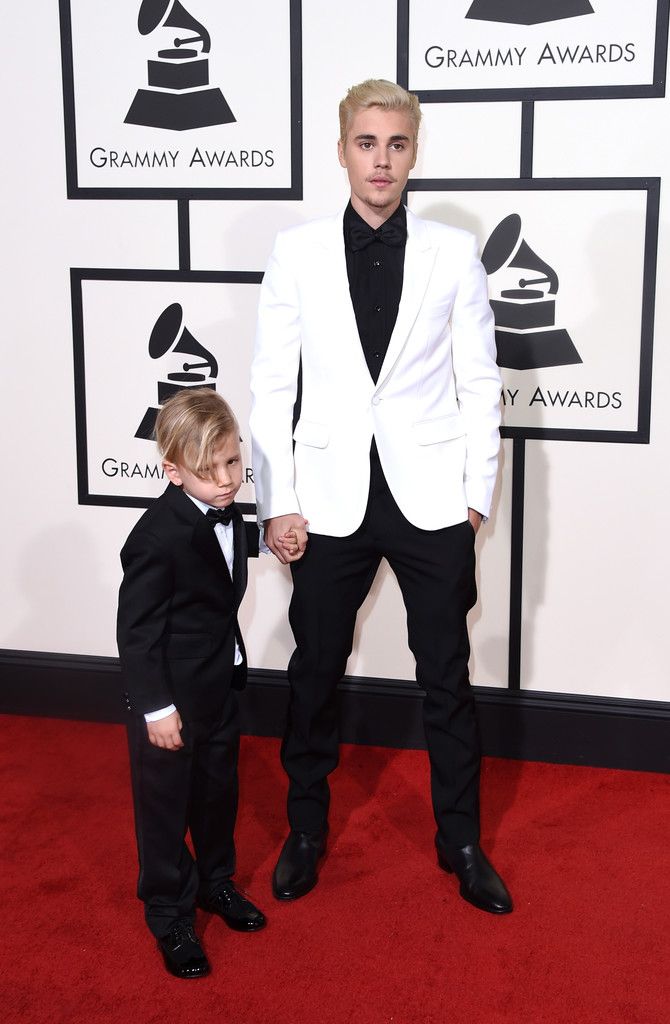 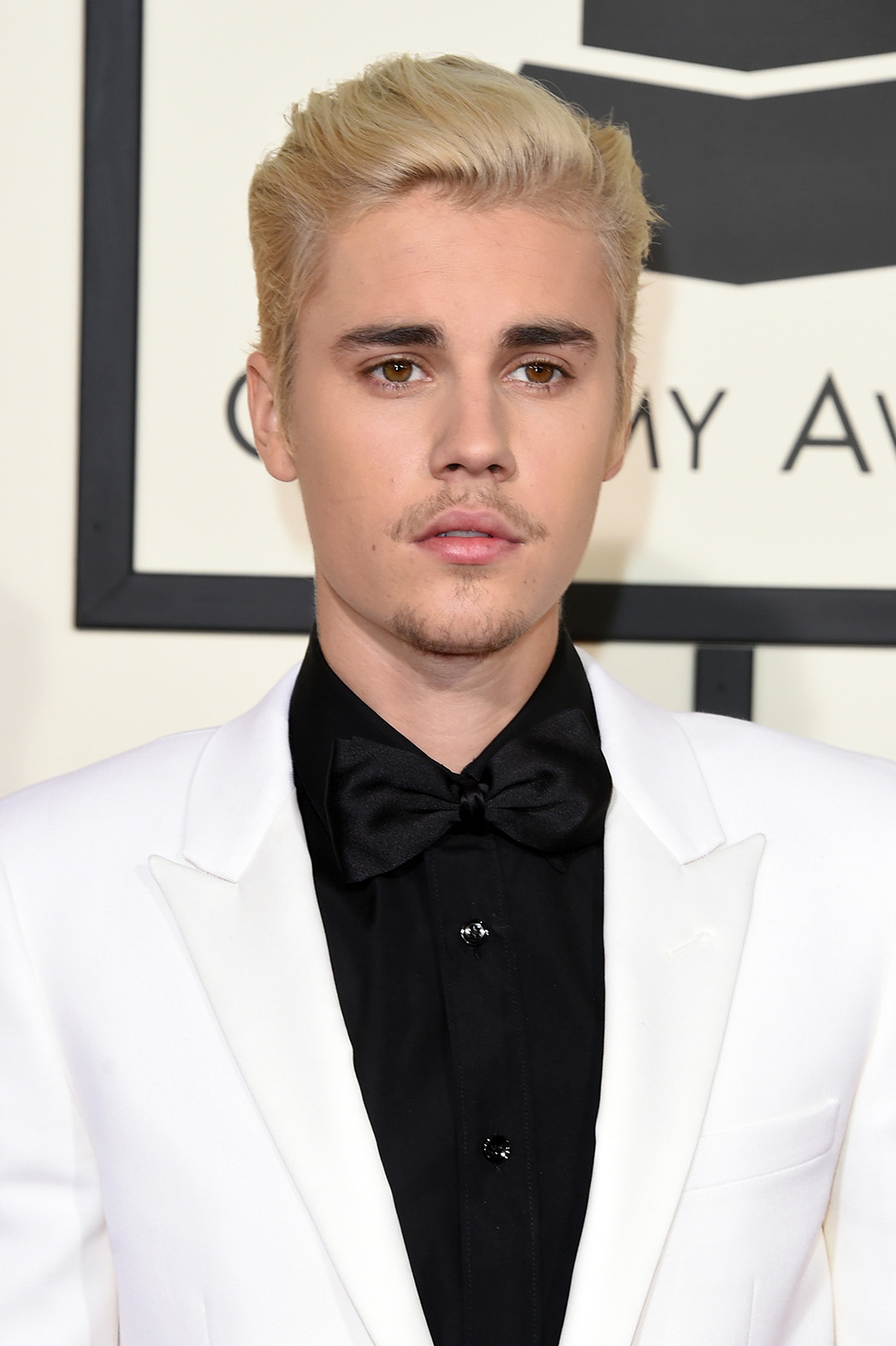