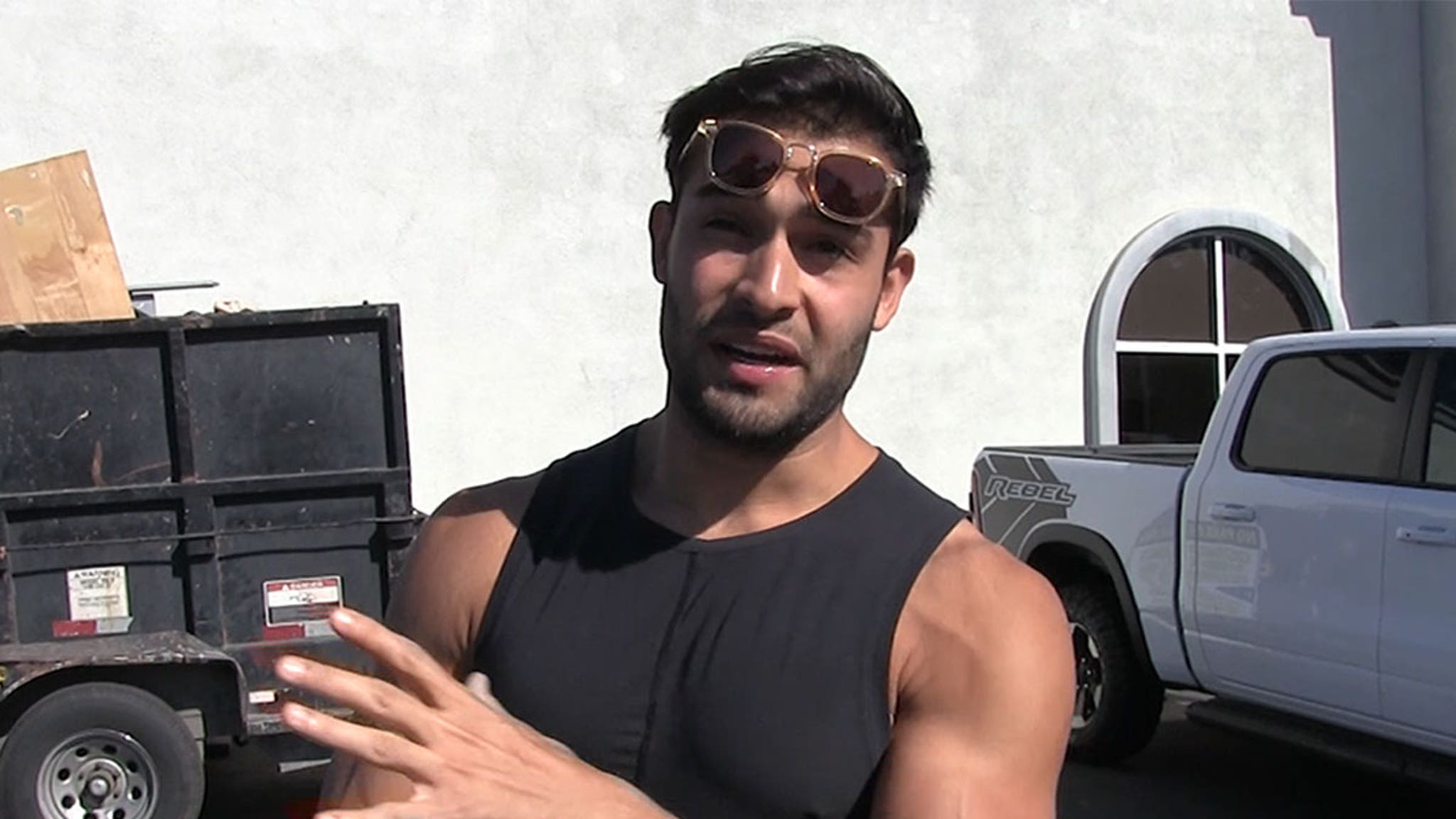 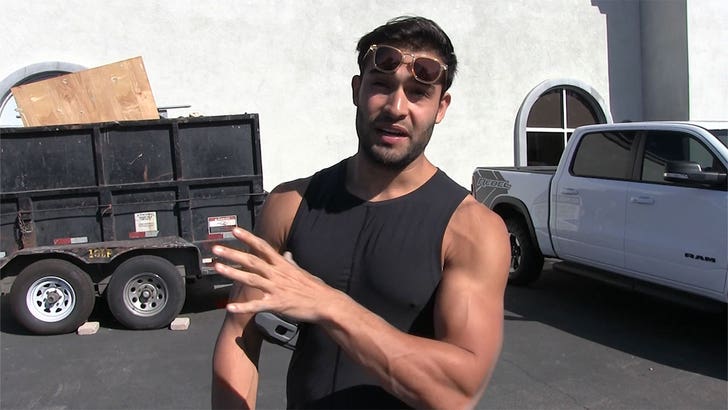 Sam Asghari appreciates the congrats for his “engagement” to Britney Spears, but notes it’s a tad late, ’cause they’ve been man and wife for a minute now … insert tongue in cheek here, please.

Britney’s BF was getting showered Wednesday with well-wishes from a pap outside a Jeep dealership in Westlake, CA. The photog was under the impression the couple would be walking down the aisle soon — all ’cause of some pics that surfaced over the weekend. 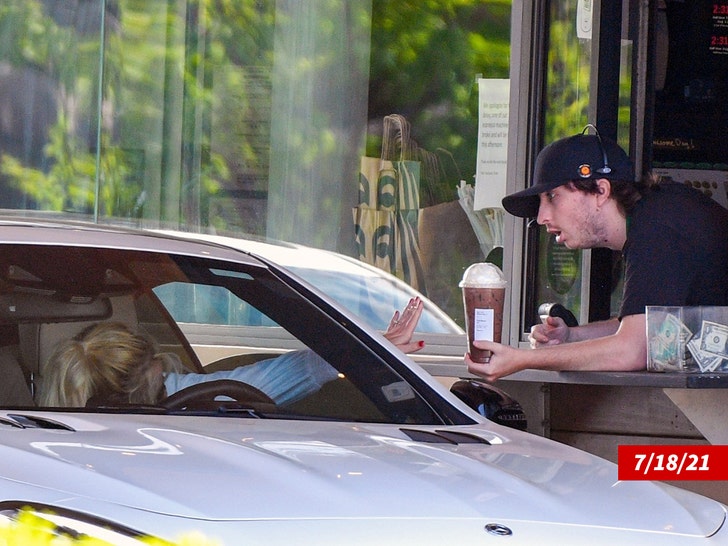 ICYMI … Britney was photographed flashing a big rock on THAT finger Sunday while picking up some java at a Starbucks — which so very OBVIOUSLY means Sam popped the question, especially in light of Brit making it clear recently that this is exactly what she wants.

Well, that’s certainly what this photog thought when he caught Sam on the way out — but rather than correct him … SA played it gracefully, busting out his acting chops and going along with the gag pretty convincingly. He even dropped (alternative) facts that the pap — and the rest of us, for that matter — are learning for the first time. #BREAKINGNEWS!!! 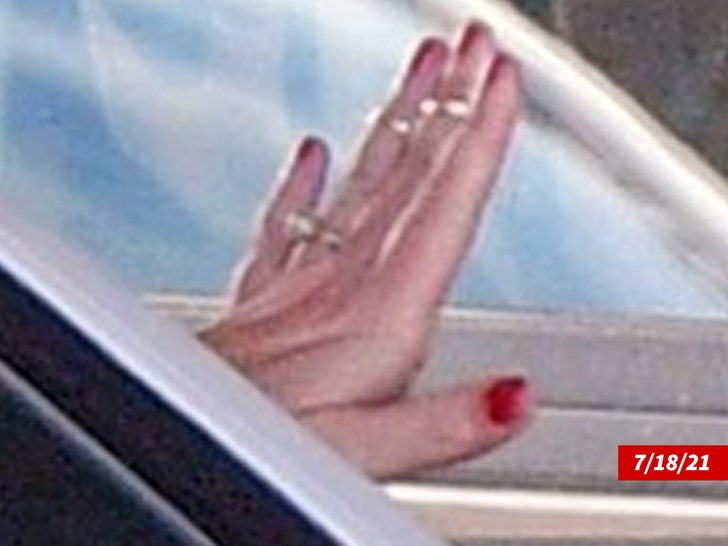 You gotta watch the clip to see what we mean — long story short, Sam says the pap is about 5 years tardy on giving him props.

Before the #FreeBritney folk start celebrating too hard .. Sam’s kidding, especially about the pair of mini-mes they brought into the world. 💀

We hope Brit’s fans get the joke. If not, Sam might have some ‘splaining to do!!!