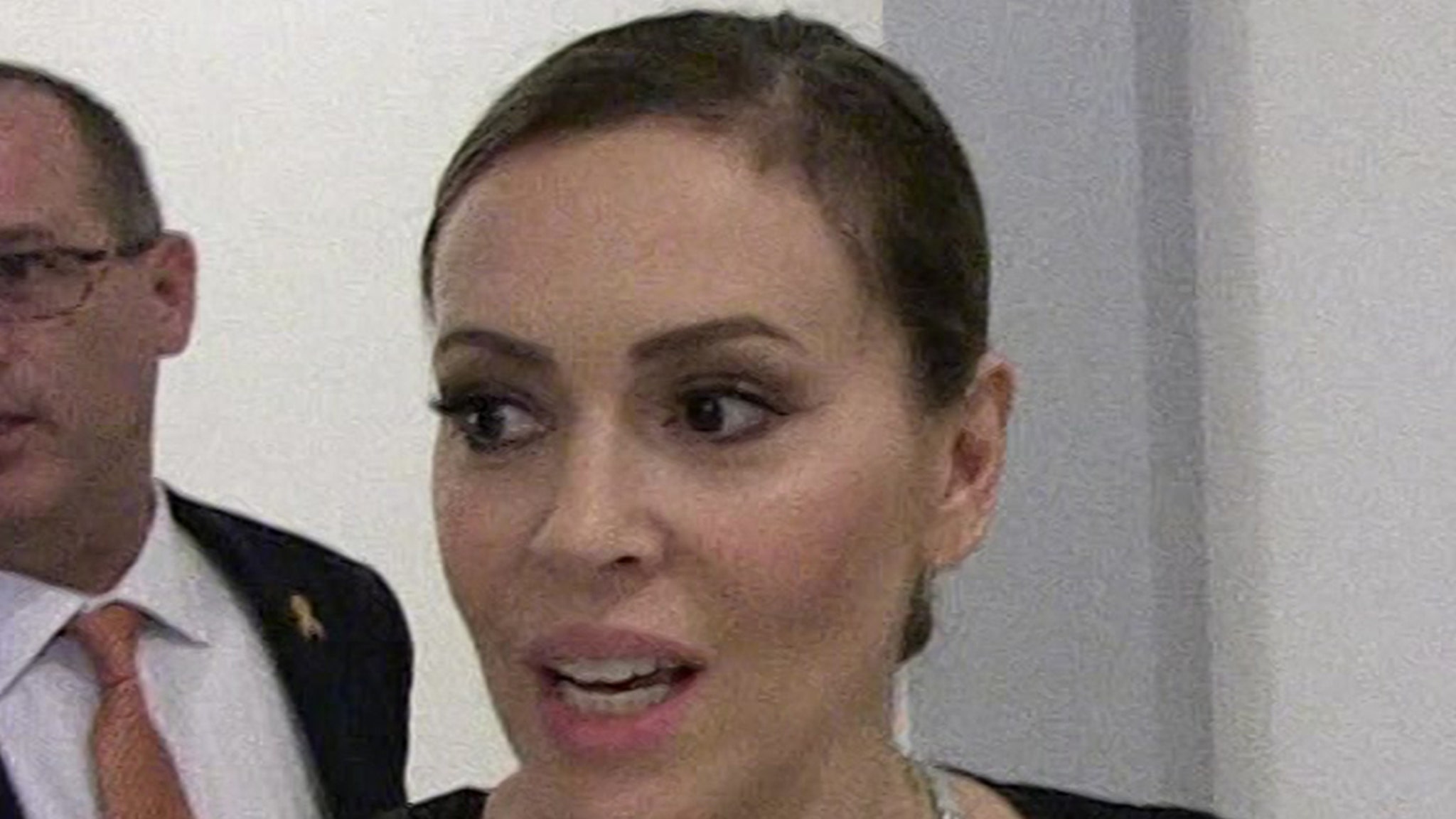 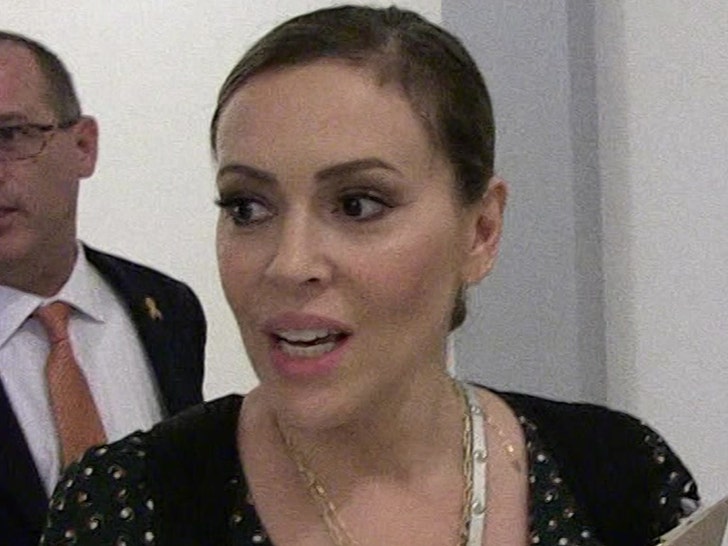 Alyssa Milano might have saved her uncle’s life during a scary car accident that could’ve taken both their lives on an L.A. freeway, reaching over and using her hand to hit the brakes as he suffered a medical emergency behind the wheel.

Law enforcement sources tell TMZ … Alyssa was a passenger Tuesday in a Ford Edge driven by her Uncle, Mitch, who started to have a medical issue. Cops say another vehicle hit theirs as Mitch fell unconscious, suffering what appears to be a heart attack.

Their SUV drifted into another lane and struck another vehicle, but then it came to a stop thanks to Alyssa’s quick thinking. 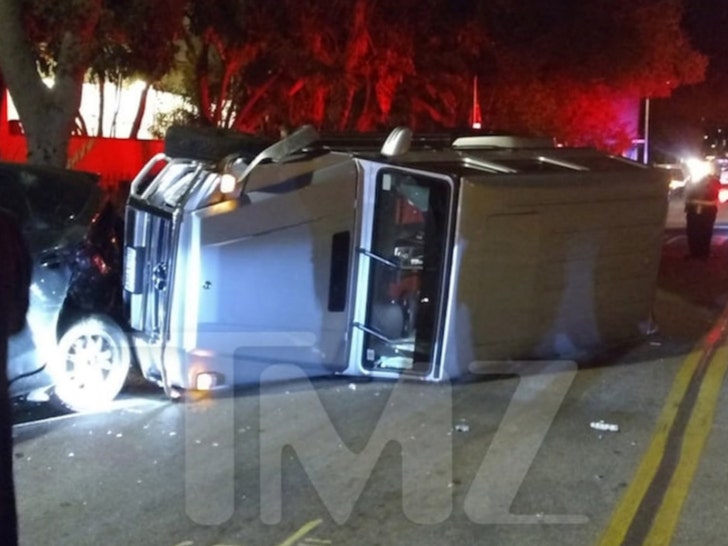 Our sources say she sprung into action from the passenger seat while her uncle was passed out, reaching over him and using her hand to slam the brakes and stop the car. We’re told she started giving him CPR until help arrived and first responders took over.

Uncle Mitch was taken to a nearby hospital … and a rep for Alyssa tells us he’s still being treated.

Cops say a couple Good Samaritans stopped to help … and Alyssa’s camp tells us she’s grateful for everyone who aided her uncle, including first responders and hospital staff.