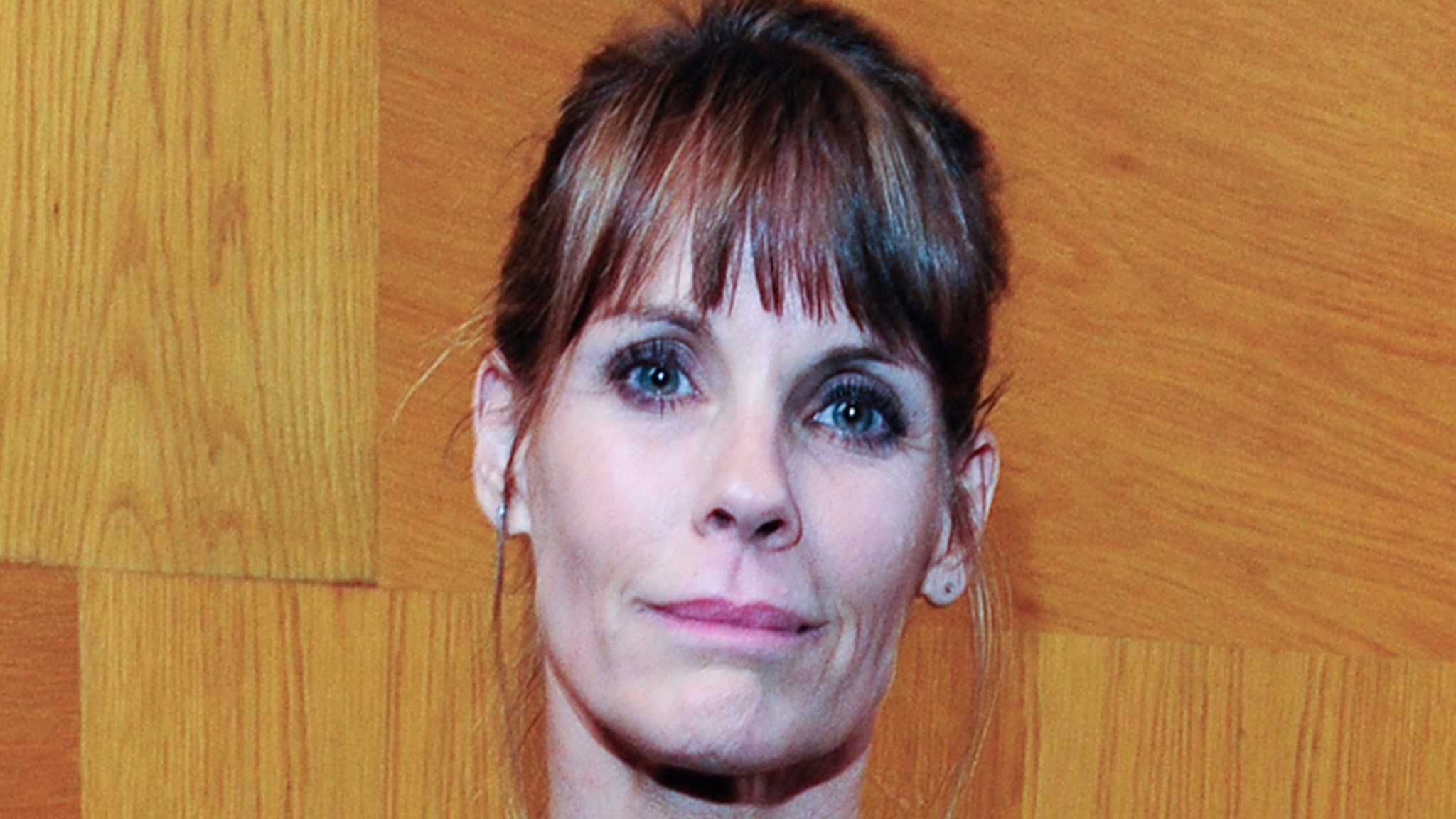 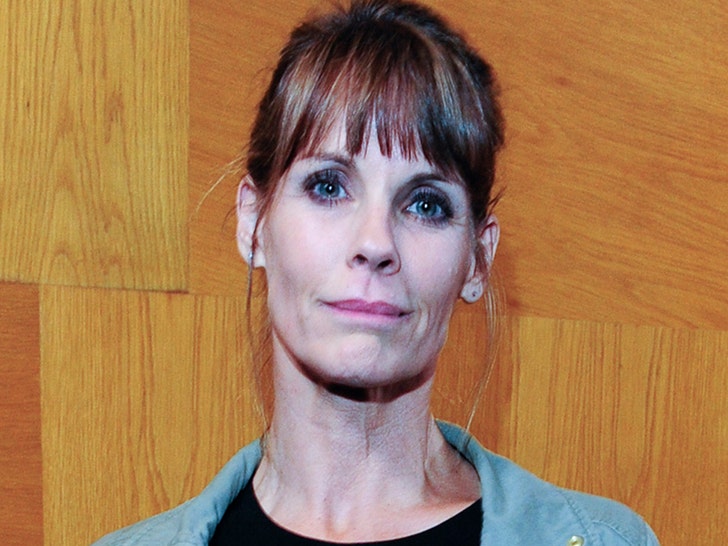 Alexandra Paul — known for playing Lt. Stephanie Holden on the OG “Baywatch” — claims she’s being harassed by a woman she’s had beef with for a decade … and now the woman’s allegedly targeting Alexandra’s husband too.

According to new legal docs, obtained by TMZ … Alexandra says the woman, Nicole Albrecht, is from Germany, and first showed up at her house in late 2011 and has been harassing her ever since.

Alexandra’s theory is Albrecht knows her because “Baywatch” was uber popular in Germany. She claims the woman now has it out for her husband, Ian, because she thinks he’s keeping her from being with Alexandra.

According to the docs … things came to a head on July 4, when Albrecht allegedly parked near Alexandra and Ian’s property and her husband tried to get a photo of her license plate. 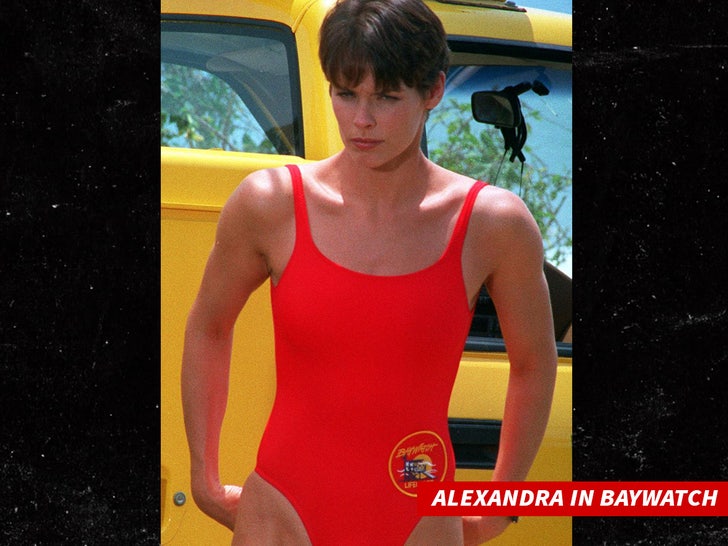 Paul claims Albrecht then “turned on her car and hit him with it and fled the scene.” She says they contacted the LAPD threat management unit.

Before this incident, Paul claims Albrecht also confronted her in a grocery store parking lot in May and tried to get in her car, but fled when Alexandra called cops.

Since the July 4 incident, Paul claims Albrecht’s been sending her husband a bunch of emails “showing her paranoia and hatred of him.” Even more disturbing, Alexandra claims Albrecht is orchestrating an online harassment and defamation campaign accusing Ian of being a pedophile with absolutely no basis.

Alexandra says they fear things will get worse, and the court’s siding with her for now — a judge granted her and Ian a temporary restraining order requiring Albrecht to stay 100 yards away and stop all contact with them.

It will be interesting to see how this plays out, considering the 2 women have been duking it out in court since at least 2013 … but it’s clearly a dicey situation.