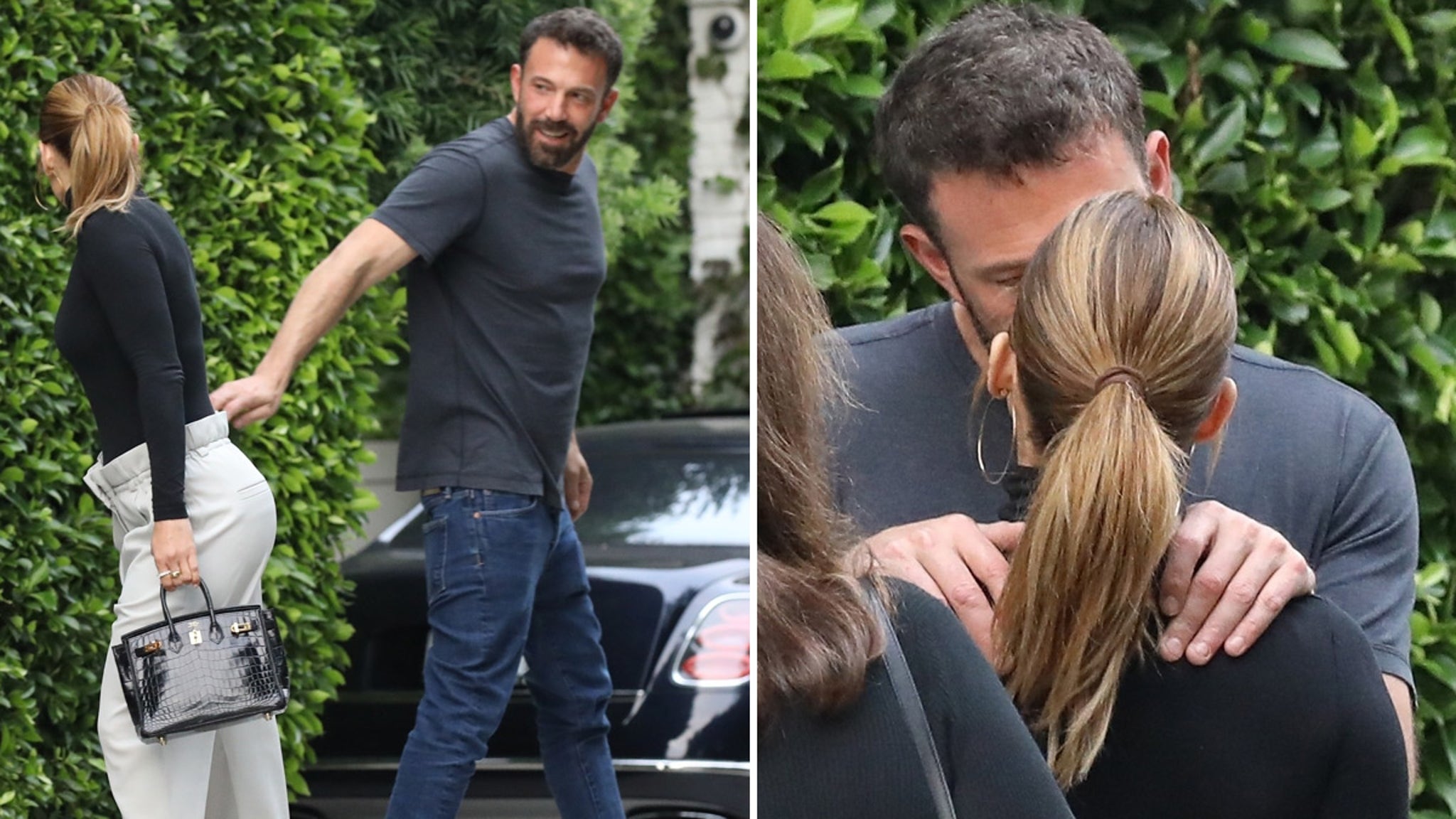 Ben Affleck and Jennifer Lopez reunited after spending his birthday weekend apart, and it clearly felt so good … they couldn’t keep their hands off each other.

Ben and Jen shared a long, passionate kiss goodbye at his home in Brentwood Tuesday after spending the day together … and it looked like she attempted a quick grab at his booty too.

As you know … it’s usually the other way around. 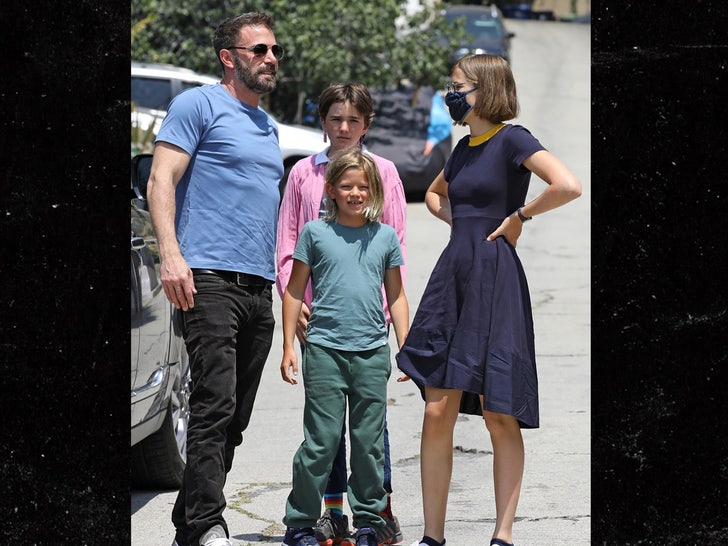 Either way, Bennifer 2.0 appears to still be going very strong following his 49th birthday … which Ben celebrated with his kids instead of J Lo. She was also seen later in the day with her son.

Another interesting note — J Lo had someone with her as she kissed Ben goodbye, and the woman was holding a script for Lopez’s upcoming action thriller called “The Mother.”

As we reported … Ben visited Jen on the set of a new film project she was shooting last week.