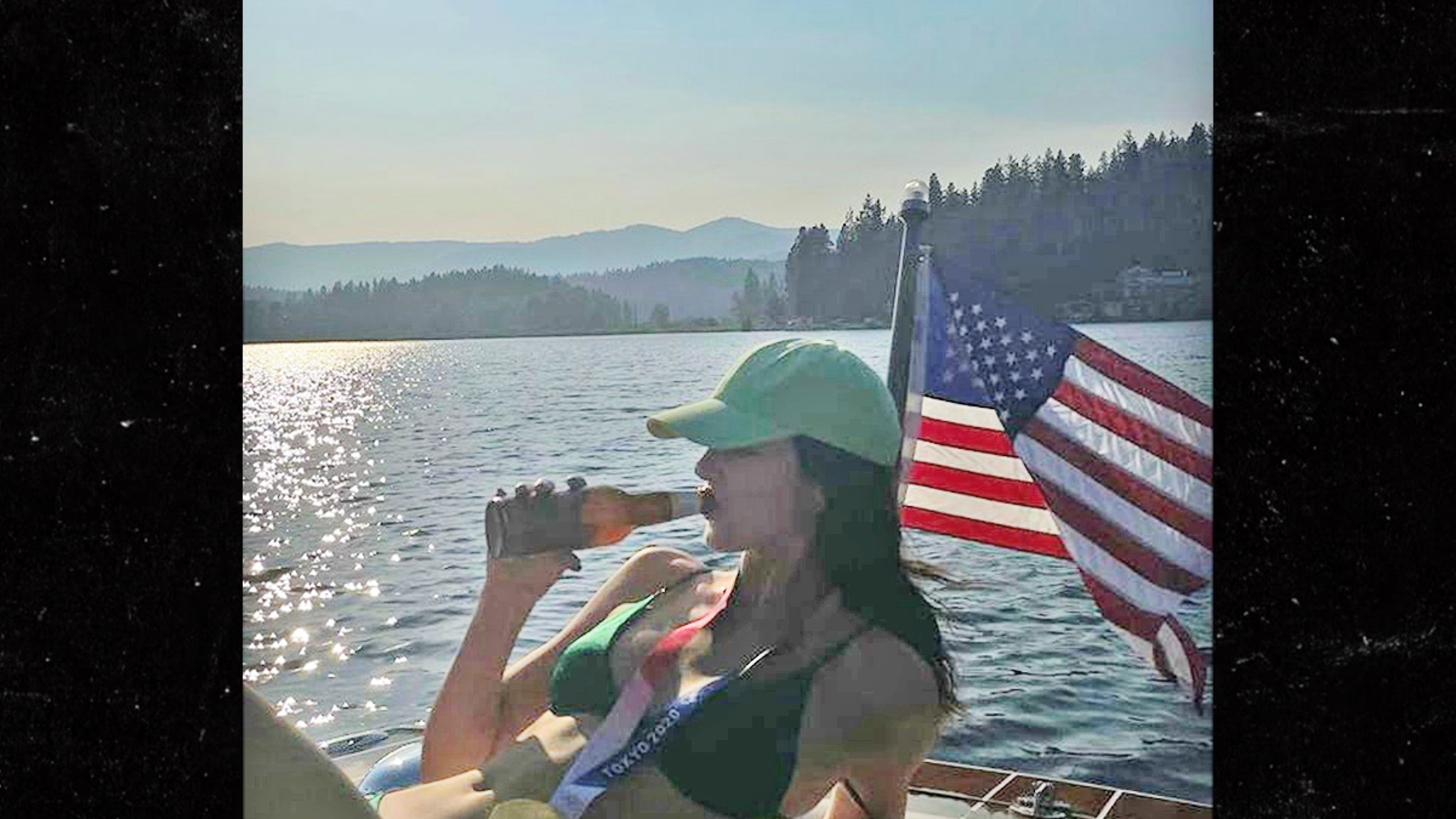 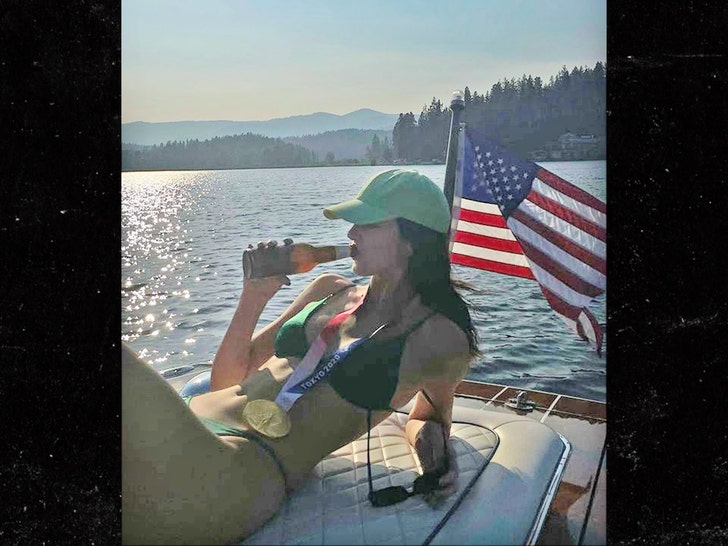 Caitlyn Jenner ain’t the only one in the fam rockin’ gold medals now … ’cause Kendall Jenner is sporting her boo’s new hardware during a lake vacation with Devin Booker!!

Of course, the 24-year-old just returned to America after Team USA dominated at the Tokyo Olympics earlier this month … securing gold in men’s basketball.

Book’s back stateside … and he didn’t waste any time meeting up with his supermodel girlfriend for some lakeside R&R after weeks away hooping.

Devin — who also brought along his pooch, Raven — posted video of the superstar couple on a motorboat … while Kendall soaked up the sun, gold medal around her neck.

Of course, Caitlyn won it all in the decathlon in the 1976 Montreal Olympics … so the fam is used to seeing gold.

It’s unclear where Devin and Kendall are … but in the past, they’ve visited Gozzer Ranch Golf & Lake Club with friends Justin Bieber and Hailey Bieber in Idaho. 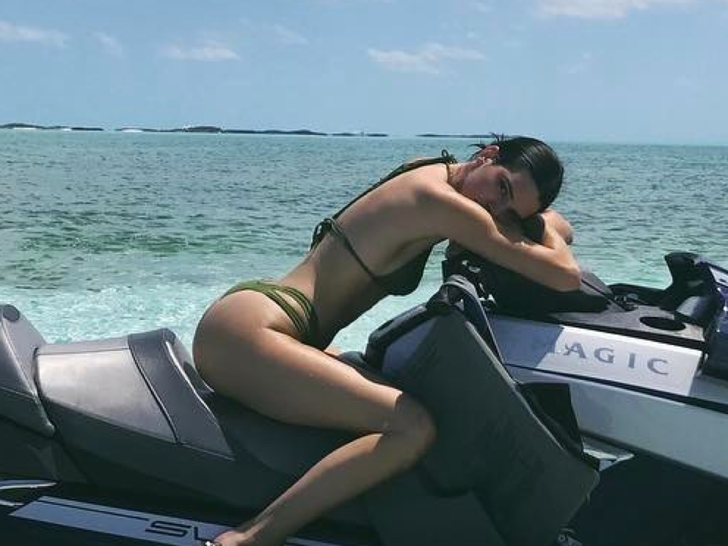 Booker and Jenner have been one of the hottest couples in sports and Hollywood since they began dating in early 2020.

We first saw them together at a gas station in Arizona … where they made a quick pit stop in their chauffeured Maybach.

They finally went official during Valentine’s Day in 2021 … and it’s been nothing but mushy, lovey content ever since.