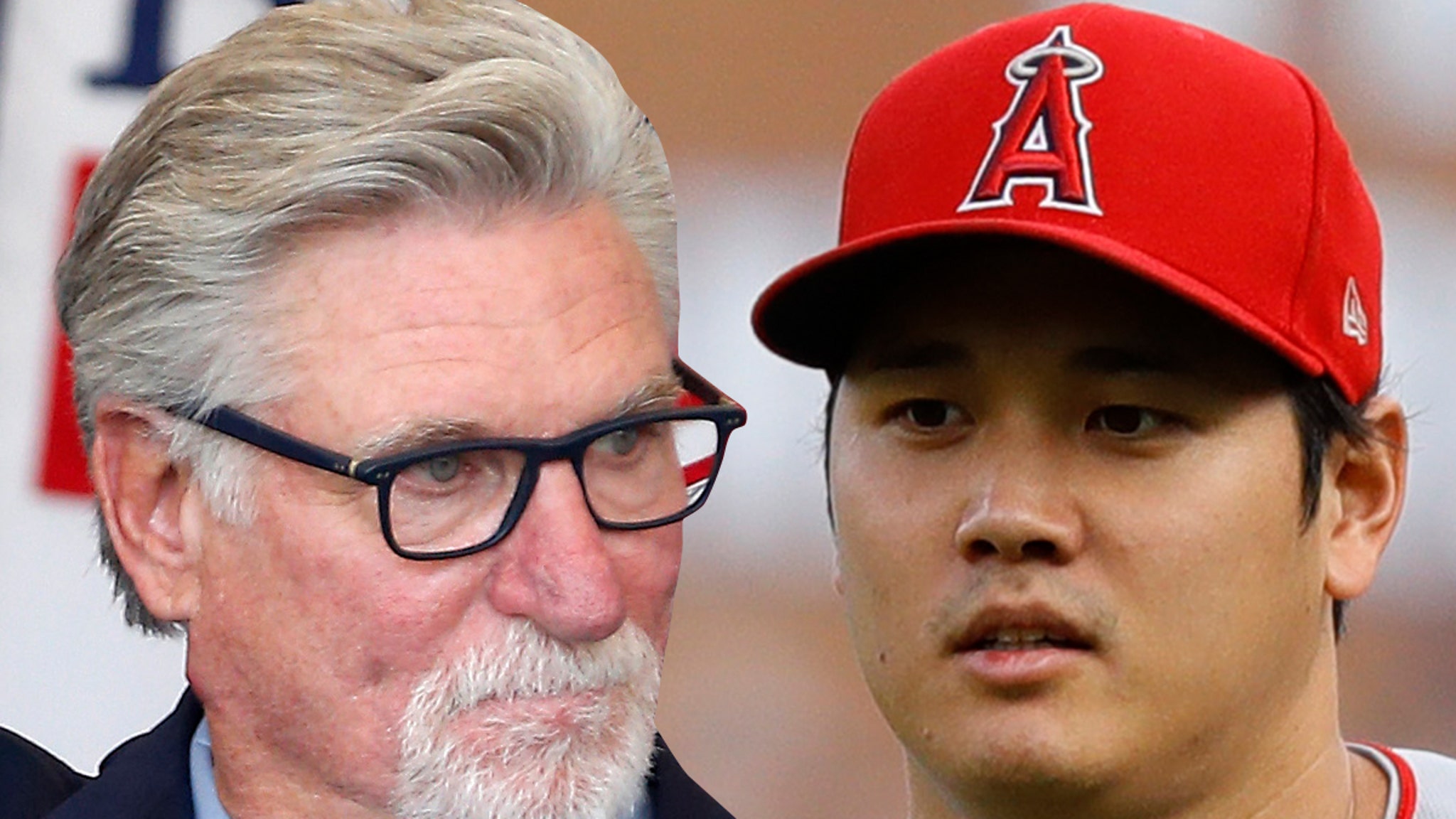 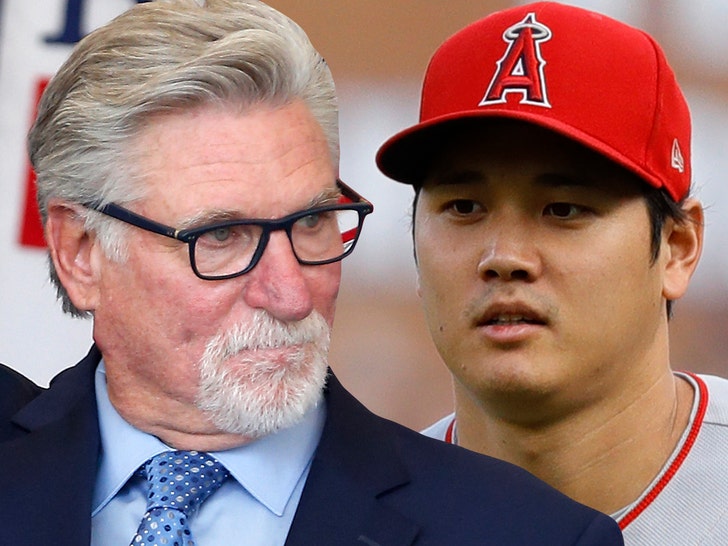 Just before the L.A. designated hitter — who’s Japanese — stepped up to the plate in the 6th inning of the Halos’ game against the Tigers … Morris tried to be funny on the broadcast by using an accent that many felt was mocking Asians.

“Be very, very careful,” Morris said when asked by play-by-play man Matt Shepard how the Tigers should pitch to the hitter.

Morris’ remarks were immediately panned on social media … with critics calling them racist and offensive.

In fact, the backlash grew so loud … Morris issued an apology for the words just 3 innings later.

“Well, folks, Shohei Ohtani is coming to the plate and it’s been brought to my attention, and I sincerely apologize if I offended anybody, especially anybody in the Asian community for what I said about pitching and being careful to Shohei Ohtani,” Morris said.

“I did not intend for any offensive thing and I apologize if I did. I certainly respect and have the utmost respect for this guy and don’t blame a pitcher for walking him.”

Morris — a former MLB pitcher who was inducted into the Hall of Fame in 2018 — has been analyzing games on broadcasts for years … helping call tilts for the Blue Jays, Twins and Tigers.